An old love story is what people still talk about this house and its owner – Mr. Huynh Thuy Le and his l’amant (lover) M. Duras.

An old love story is what people still talk about this house and its owner – Mr. Huynh Thuy Le and his l’amant (lover) M. Duras.

The ancient house was built by Mr. Huynh Cam Thuan – Huynh Thuy Le’s father. Back then he was a famous merchant in Sa Dec port. At first, the house was made mostly of wood and in shape of a traditional Southern house. In 1917, the owner reconstructed it by adding solid bricks in the gaps of wooden pieces inside. That is the reason why the house looks French outside but Chinese inside. 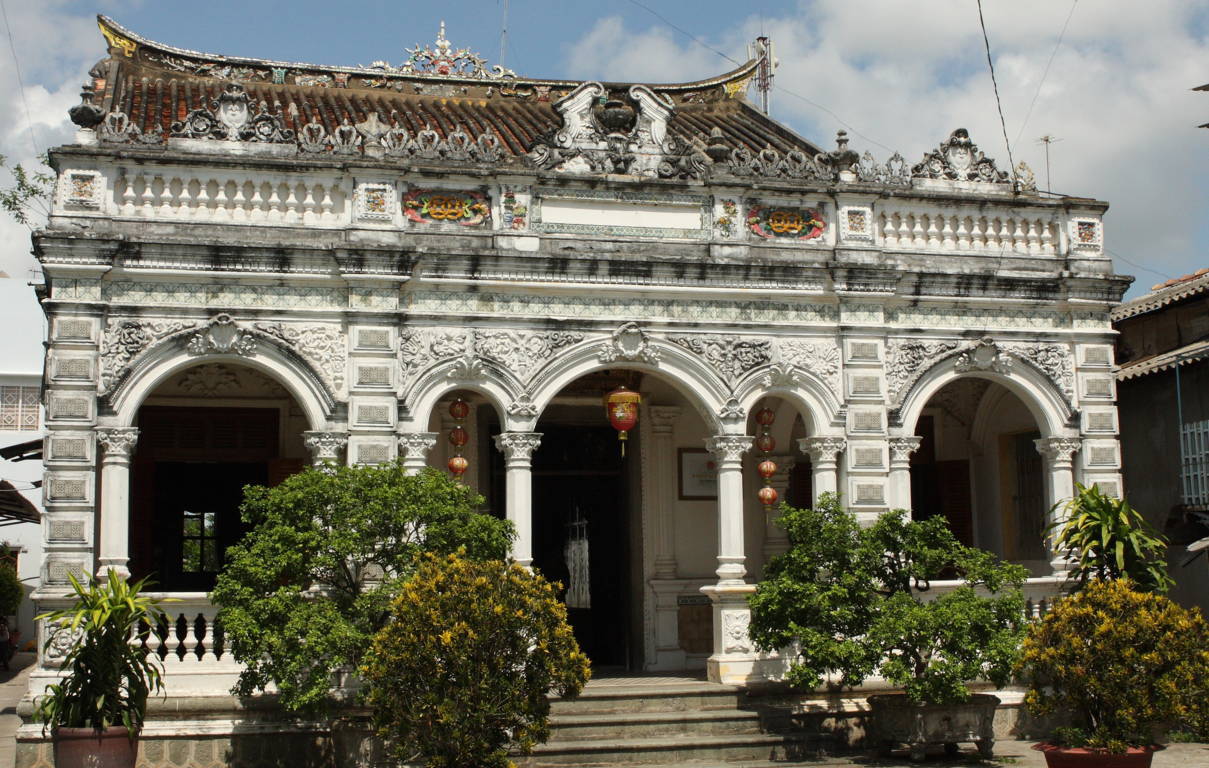 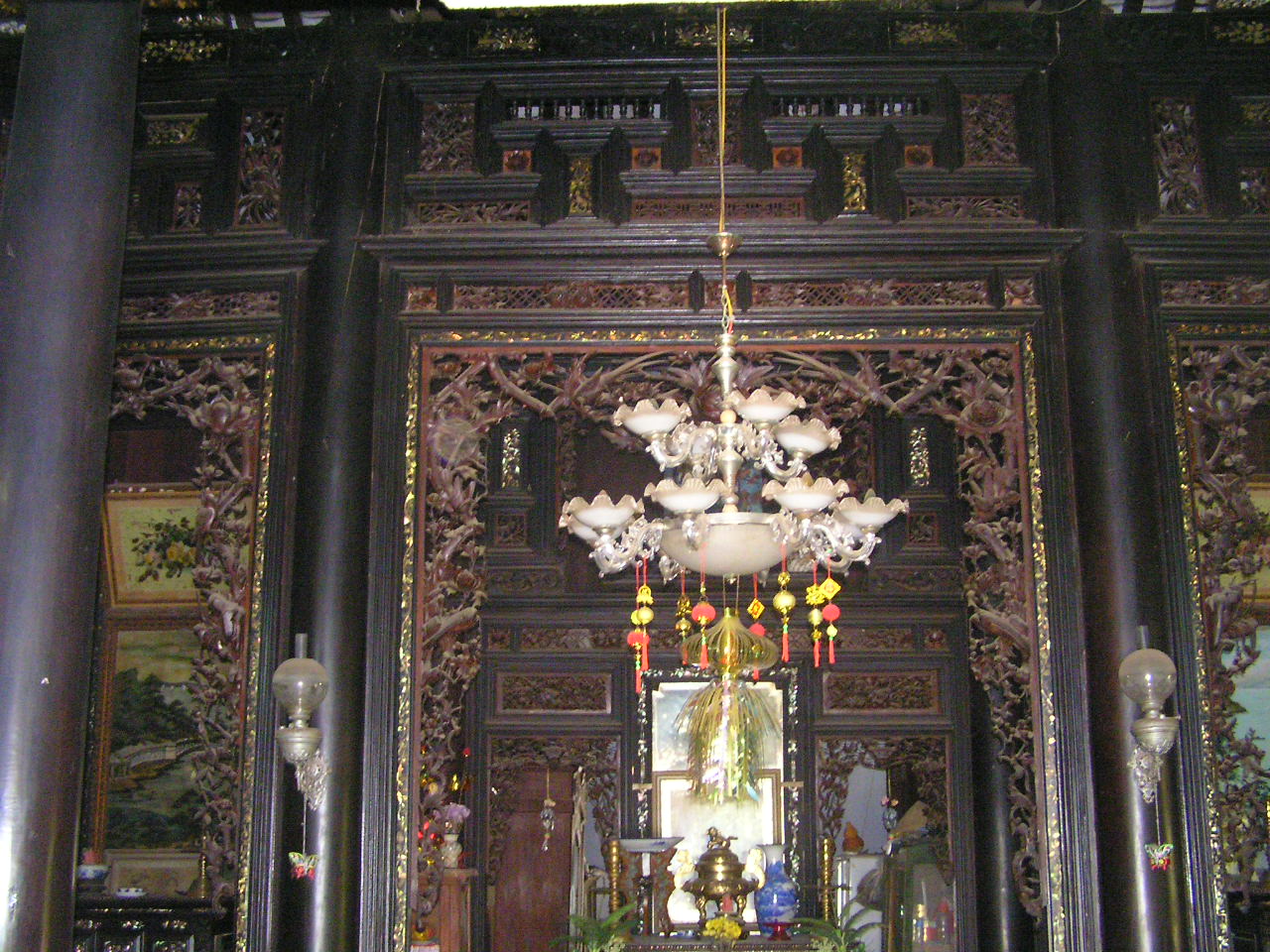 A few years after Huynh Cam Thuan’s death, his son Huynh Thuy Le was inherited the house. Nowadays, it is still undamaged. In 2008, the house became a provincial heritage and national in 2009.

A sorrow love story and the book “L’Amant” 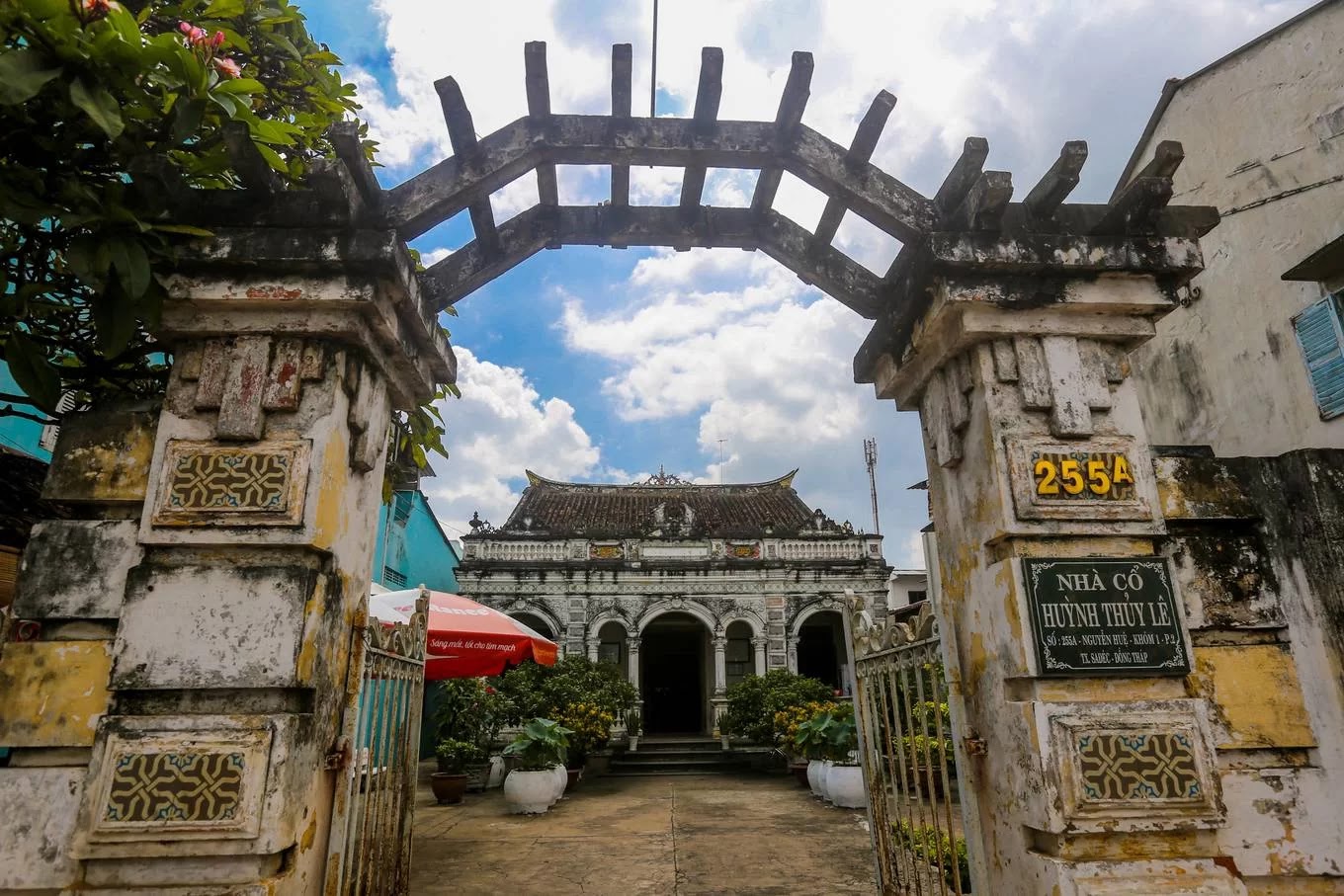 In 1929, Le first met Duras on My Thuan ferry when she was only 16 and he was 32. They loved each other deeply, however, Le’s father – Mr. Thuan disapproved strictly because of homogamy. Ms. Duras then came back to France and Mr. Le got married to Ms. Nguyen Thi My according to his father’s arrangement. In 1990, Ms. Duras first heard about Mr. Le’s death after many years of distance. She decided to write a biography “L’Amant” about her love with Mr. Le. The novel was translated into 43 different languages and transformed into a movie with the same name in 1991.

The house locates in Dong Thap province. Tourists can take a plane to Ho Chi Minh City and then a coach/a bus to Sa Dec. The furniture inside is the same, from the old TV, gramophone, chairs and tables, which Mr. Le sent all his burning love with Ms. Duras to. Nowadays, local people use this place for some special occasions or police station.