As a Bagan-era village, it’s no surprise that Salay boasts many pagodas and temples that bear a striking resemblance to those of Bagan in terms of design and style.

A 1,5 hour drive from Bagan, Salay is a popular side trip for tourists visiting Bagan. Salay can be made for a half day tour from Bagan or combine with Mount Popa for a full day tour from Bagan. It is also a must-see destination for tourists on a river cruise along the Ayeyawady River to Bagan and Mandalay. Unofficially known as ‘little Bagan’, Salay is a small Bagan-era town set on the eastern bank of the Ayeyawady River. 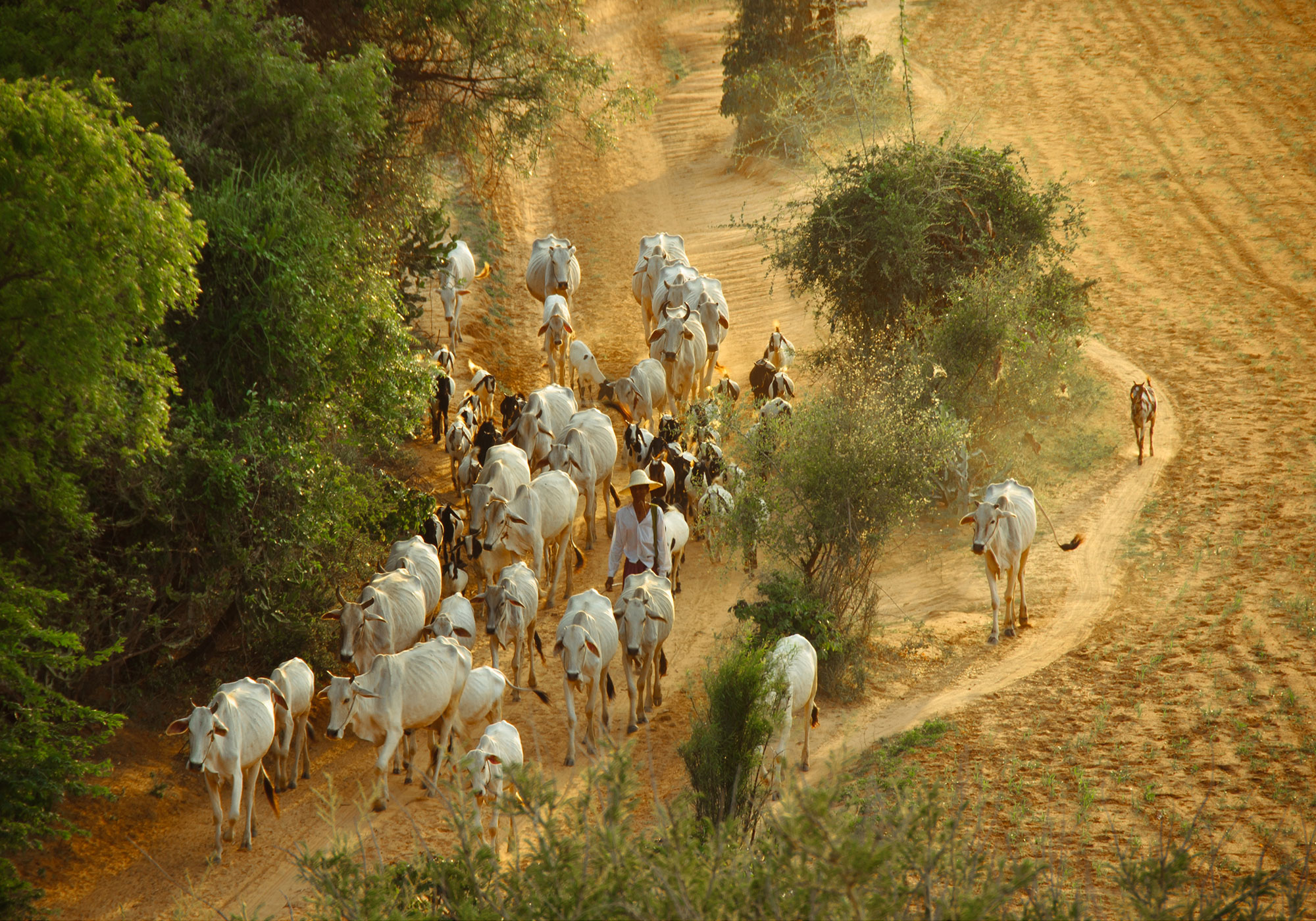 Salay and its wonderful little covered bridge plus it’s 103 Bagan era ruins, is a place for explorers, history buffs or photographers rather than the casual tourist looking for easy access majesty. The temples here were funded by common people, not kings, and so lack the overwhelming grandeur of Bagan. 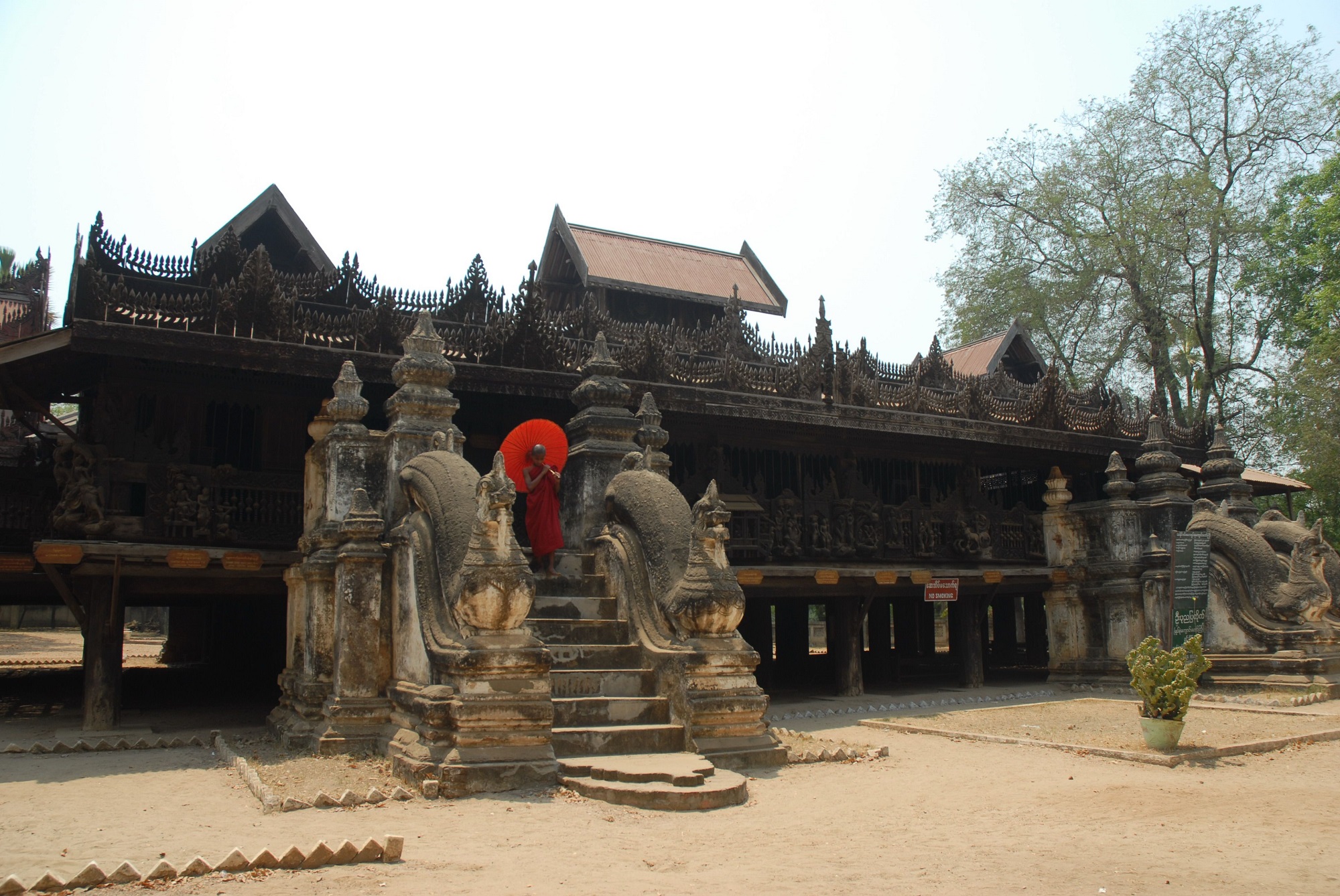 The 12th-century village is little visited by tourists and may have more monasteries than anywhere in the country other than the holy hills of Sagaing. The main attraction monastery is the very well maintained 19th century wooden gem, Yoke Sone Kyaung, which is a Myanmar Heritage site. Salay is also home to the largest “lacquerware” Buddha in the country. Made in the 13th century, this bamboo beauty can be admired at the Man Paya Pagoda.