Besides being a valuable representative of the Central culinary in Vietnam, Hoi An cuisine is also a crossover between various cultures, especially Vietnamese and Chinese cuisines, with the combination of tons of quality ingredients that will be processed by the skilful heirloom Hoi An chefs. Local people in Hoi An tend to use herbs and fresh veggies a lot together with their dishes to increase the taste.

The most common and special one with a unique smell and taste that not every city in Vietnam has, like Hoi An, is Tra Que Vegetable. Apart from vegetables, because local people in Hoi An prefer the “salty and spicy taste”, fish sauce and chilli is also a huge focus in daily meals of local people. Hence, they are quite picky and careful in selecting a fish sauce that comes from fresh ingredients, authentic taste, and has great flavours. People here love to use it separately for chilli rather than mix it with the food like in other cities.

In terms of spices, they avoid overusing spices since they believe spices must be used to enhance the deliciousness of the food, not to lose the original pure taste. On the other hand, there is one eating habit that we found pretty different compared to the North of Vietnam. For example, Northern people like to eat each dish separately, and they will enjoy it one bite at a time and chew slowly. At the same time, Hoi An locals prefer to mix the main dishes with the side dishes in the same bowl, they want to enjoy a huge and full bite inside the mouth for satisfaction.

On different aspects, in general, people in Hoi An eat 3 big meals a day and some snacks throughout the day. Since the cuisine is quite rich and has its own characteristics, there are some certain dishes that you can find in the early morning, while a couple of flavorful foods only show up at night. For instance, you can only find it for Banh Canh or Banh Bot Loc during half a late morning or the early afternoon.

As mentioned above, Hoi An culinary is a crossover between various cultures, which explains why Hoi An traditional food is so different to other culinary styles. People here always know how to optimize the local ingredients to make the food special. Just look at how they prepare every piece before cooking or the way they use spices to marinate food, you’ll know how much effort, love, and respect they put in the cooking. My Quang, Cao Lau, Com Ga Hoi An, etc., are definitely the traditional food you should try at least once visiting this beautiful city of Central Vietnam. 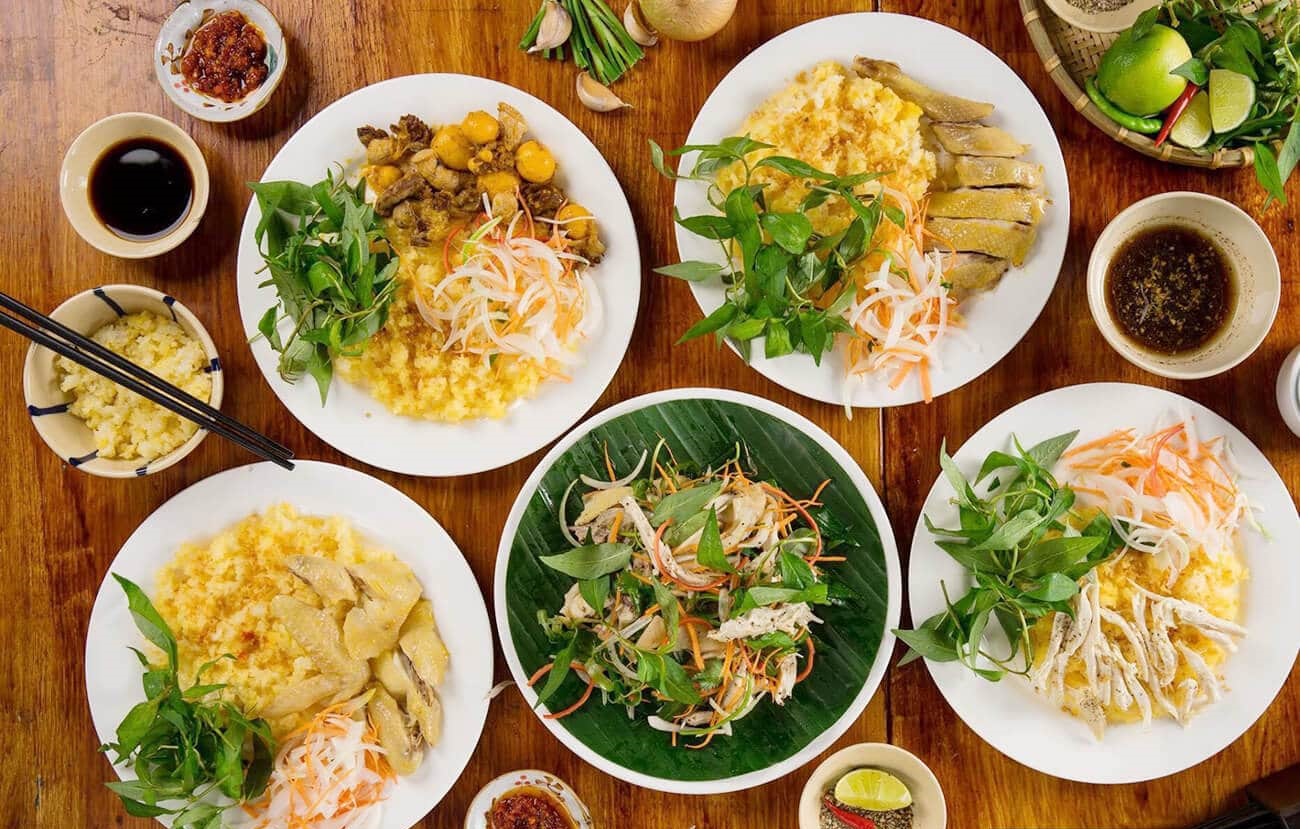 Street food is the quintessence of Hoi An, it’s one of the best food paradises in the entire country thanks to the wide variety, the extremely unforgettable and tasty flavour, the uniqueness of the dish, and the affordable price. It ranges from delicate food that requires a lot of skill to make to the simple one, from local cuisine to Western foods, which are suitable for both meat or seafood lovers to vegetarians. Snacks and desserts are also a hit here as well, so don’t worry that you will get hungry. You can find yummy dishes in almost every corner, from early morning to late night, come in and have a taste to experience one of the best feelings ever. You might want to consider trying these most signature dishes such as Banh Bot Loc, My Quang, Cao Lau, Banh Mi, Che, etc. 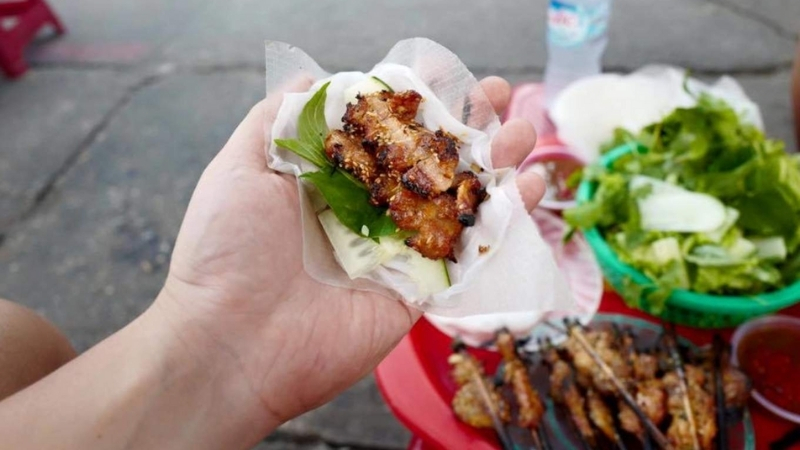 Hoi An is a seafood town with many specialities here, having seafood as the main component as a beach city. Both in local styles and fusion, most at fairly reasonable prices. Many of the restaurants around An Bang Beach or Cua Dai have a strong seafood presence and other types of food. Clams, flying fish, fish steamed in banana leaves, scallops, and a number of tuna dishes are prominent on almost all restaurant menus.

Let's taste the mesmerizing flavours of Hoi An food and drink with our foodie exploration. Enjoy!

All Hoi An foods & drinks