Vieng Xai means “City of Victory”. This part of the country is famed for being the region where the communist Pathet Lao forces were headquartered during their struggle with the Lao royal family at the same time with the American War in Vietnam.

Vieng Xai is a district and town in Hua Phan Province in northeastern Laos. The town is located on Route 6, about 30 km from Xam Neua (Province capital) and 55 km from the Vietnam – Laos border in Na Meo. 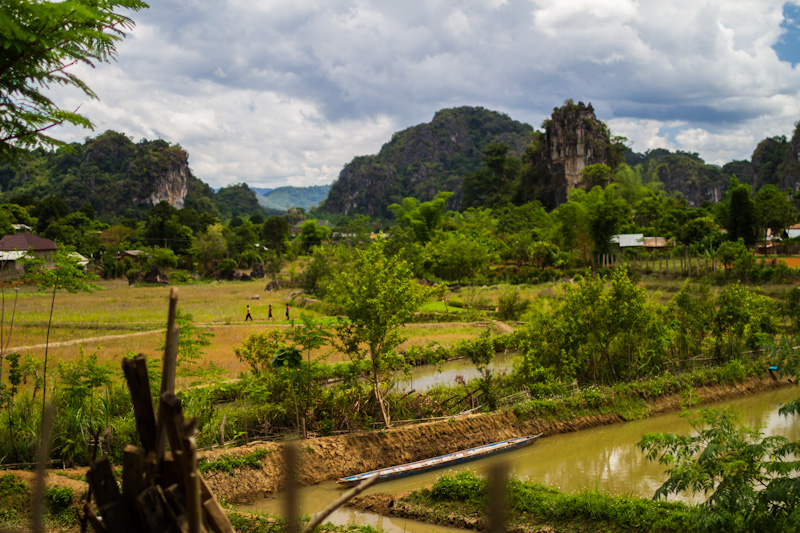 Vieng Xai means “City of Victory”. This part of the country is famed for being the region where the communist Pathet Lao forces were headquartered during their struggle with the Lao royal family at the same time with the American War in Vietnam.

The biggest attraction of the town is the caves – the so-called “Birthplace of the Lao People’s Democratic Republic”. The ‘caves of Viengxay’ is an extensive network of caves in limestone mountains which were used by the Pathet Lao during the Second Indochina War to shelter from U.S bombing campaign. For nine years of near-constant bombings, up to 23.000 people lived in the caves, which contained a hospital, a school, Pathet Lao offices, bakeries, shops, and even a theater. The area was home to the Communist army, who were fighting the royal forces based in Vientiane.  Locals say that farmers had to farm at night to avoid bombing raids. 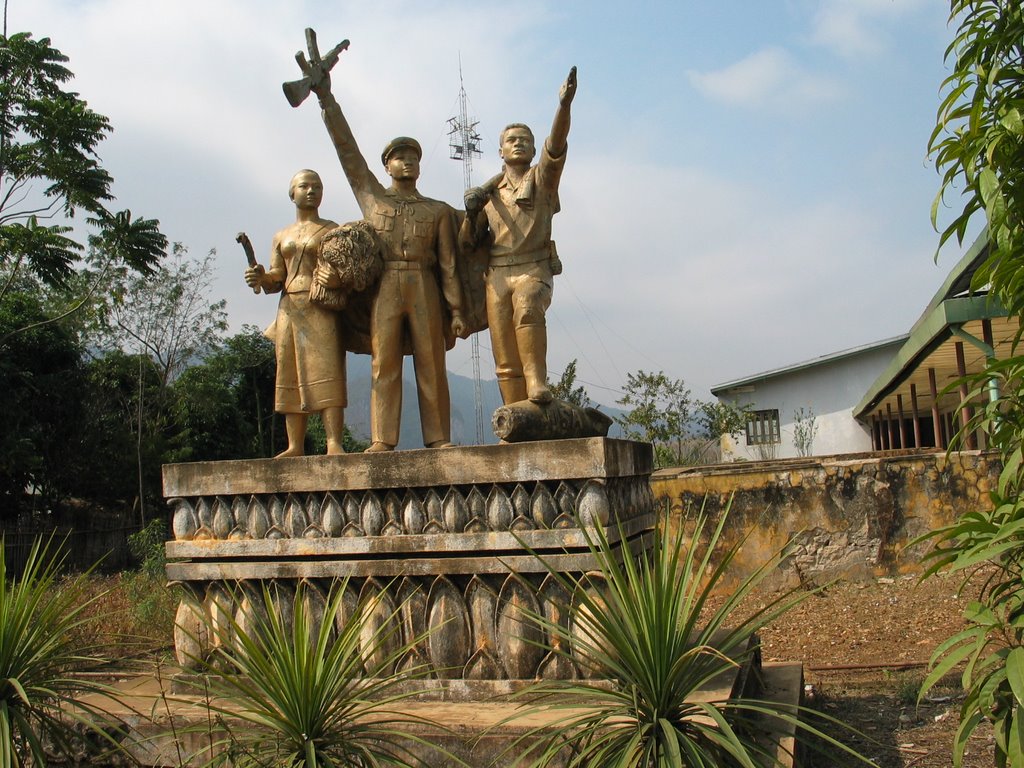 The caves are all within walking distance of town; however you must get a guide to show you around the various sites (not least because they are protected by gates and locks nowadays). Tours usually cost 60.000 kip (7,4 USD) and take between two and three hours. Bicycles are available for hire for about 15.000 kip (1,9 USD).

The first cave, closest to town, is Kaysone's. This cave contains meeting rooms for the war Politburo, resting rooms, kitchen and dining facilities as well as emergency bunkers. These caves are extensive and are the best example of living and working during the war years. Kaysone had a large house built outside his cave complex on the termination of the US bombing in 1973. The second major cave is that of the "Red Prince" Souphanouvong - leader of the Lao People's Revolutionary Party also the first President of the Lao People's Democratic Republic. In the cave complex, you will see a garage for prince’s cars, meeting rooms and living quarters for him and his family. It is an interesting side note that the prince was allegedly the first person to gain contacts, and ultimately aid and help, from the Viet Minh Communist forces in Vietnam. Other caves of interest are the so-called Theatre Cave (headquarters to Phoumsavang, the army commander) and the deepest cave of Tham Xieng Muang. 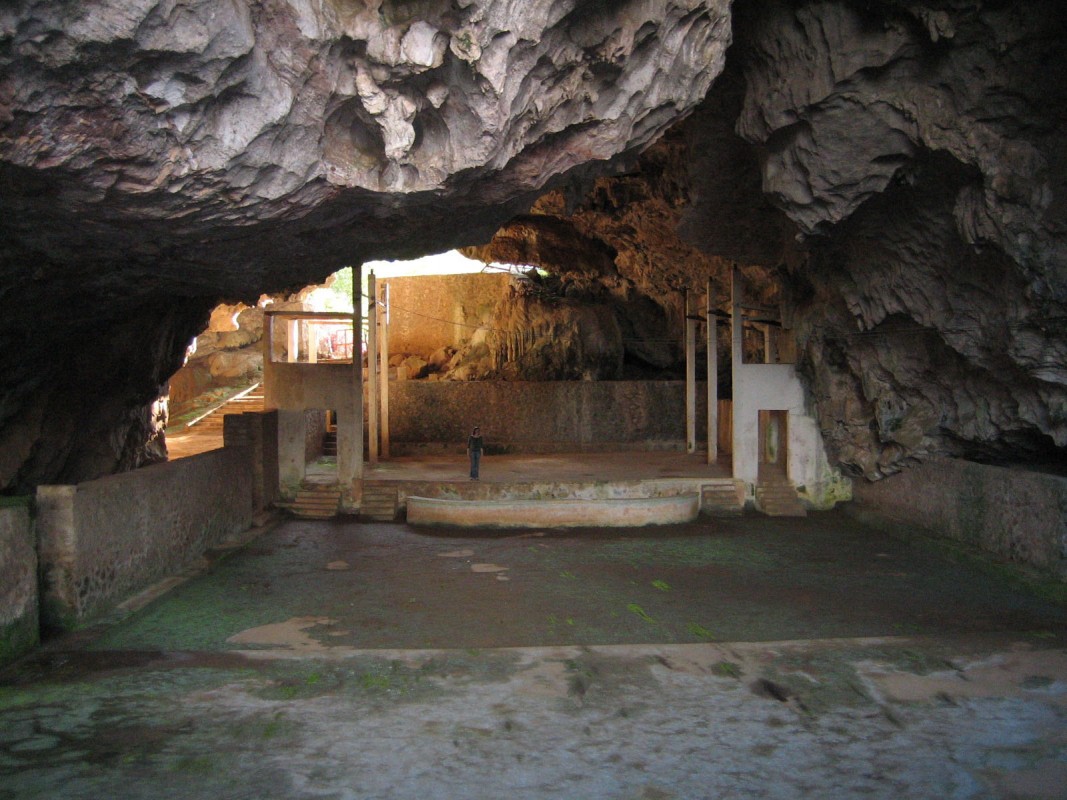 Vieng Xai is also home to Nam Et-Phou Louey National Biodiversity Conservation Area, Lao’s largest national park. The park consists mainly of mountains and hills, with altitude ranging between 336 and 2257 meters above sea level. The area is the source of many rivers. It is named after the Nam Et River and Phou Louey Mountain (Forever Mountain).

Very few travelers stay in Vieng Xai, most prefer to do the caves as a day-trip from Xam Neua, which has much better food and accommodation. However, for those who can afford the time, the scenic countryside and ambience around Vieng Xai reward further exploration.