After the opening of Van Don Airport at the end of 2018; this year, Vietnam welcomes a new airline – Bamboo Airways. Vietnam has already had 3 main airlines: the national 4-star airline - Vietnam Airlines and 2 budget brands - VietjetAir and Jetstar Pacific; now, Bamboo Airway appears as a “not too budget” brand to serve its target mid-range customers.

With many tourists who often come to Vietnam to enjoy their holidays, Bamboo Airways may sound new, but its holding company – FLC Group - is really familiar as it owns many luxurious high-end resorts and apartment buildings in Vietnam. With the idea of being a purely Vietnamese airline and many years of tourism service experience, Bamboo Airways creates its difference to other Vietnamese brands from its high-end standard services, working culture, and style. 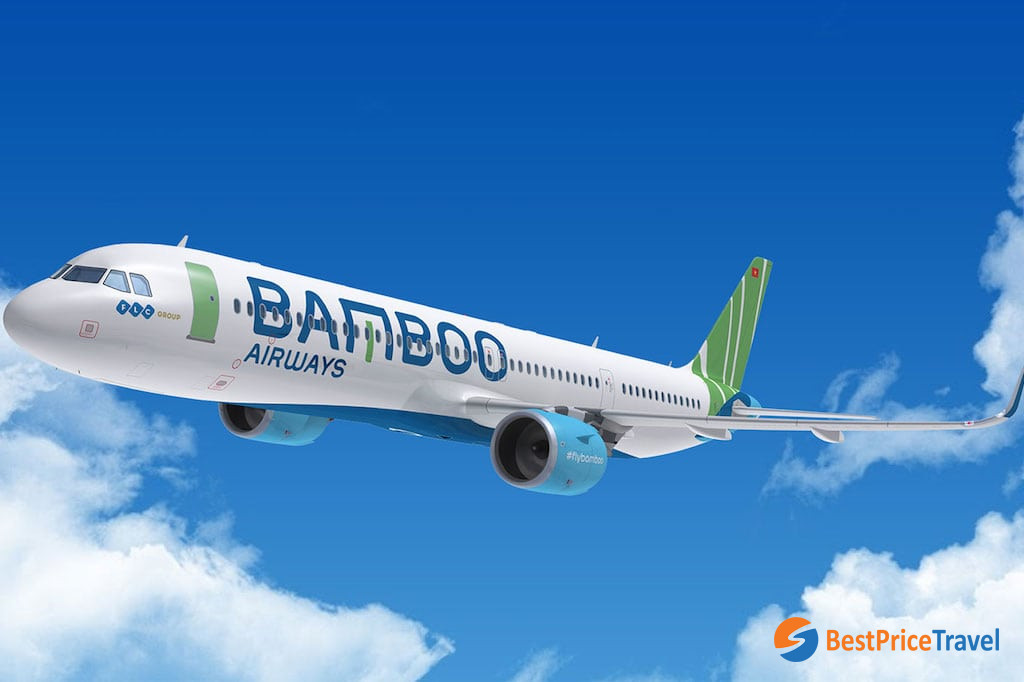 Founded in 2017 and officially selling tickets at the beginning of 2019, the campaign of Bamboo Airways is that it will serve in some Vietnamese domestic flight route at first. And as it has just newly opened, tourists who come to Vietnam this year can enjoy the super attractive price for all the flying routes of this brand. Bamboo Airways’s domestic fight price is only from about US$ 10 which should be considered as a very budget price.

In addition, as Bamboo Airways belongs to the FLC group, tourists also have another option for transportation and accommodation in Vietnam such as buying combo air-ticket and rooms in FLC 5-star beach and golf resorts. A system of FLC group’s luxurious resorts spread from the North to the South of Vietnam will never make any tourist disappointed. 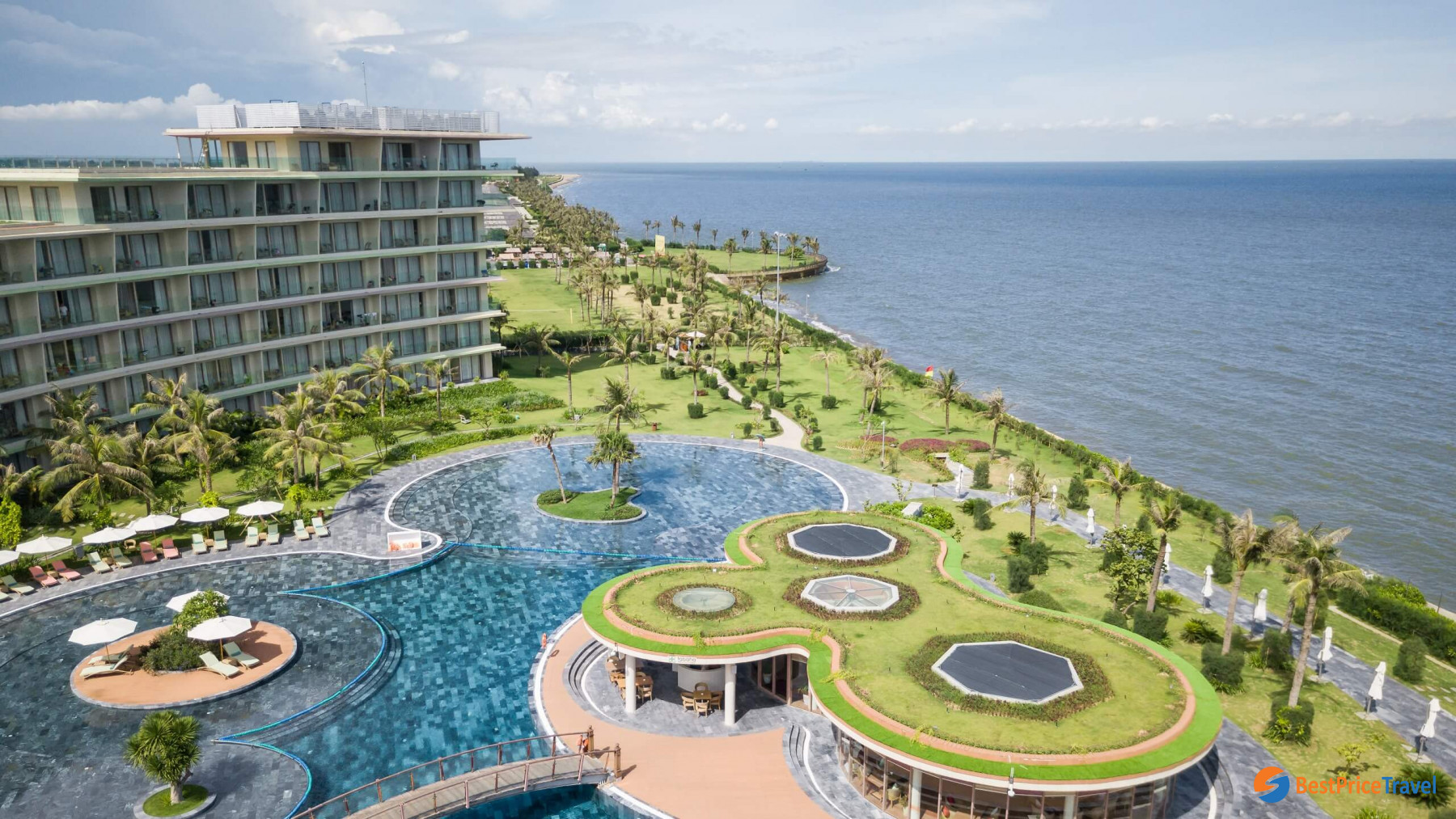 There is no worry about safety conditions with Bamboo Airways even though it is brand new. All airplanes used in Bamboo Airways were totally newly bought from Airbus and Boeing with the latest models last year to prepare for this year's flights. And to maintain the safety of customers and also the quality of the services, all staffs were well-trained for a long time before the first flight took off. 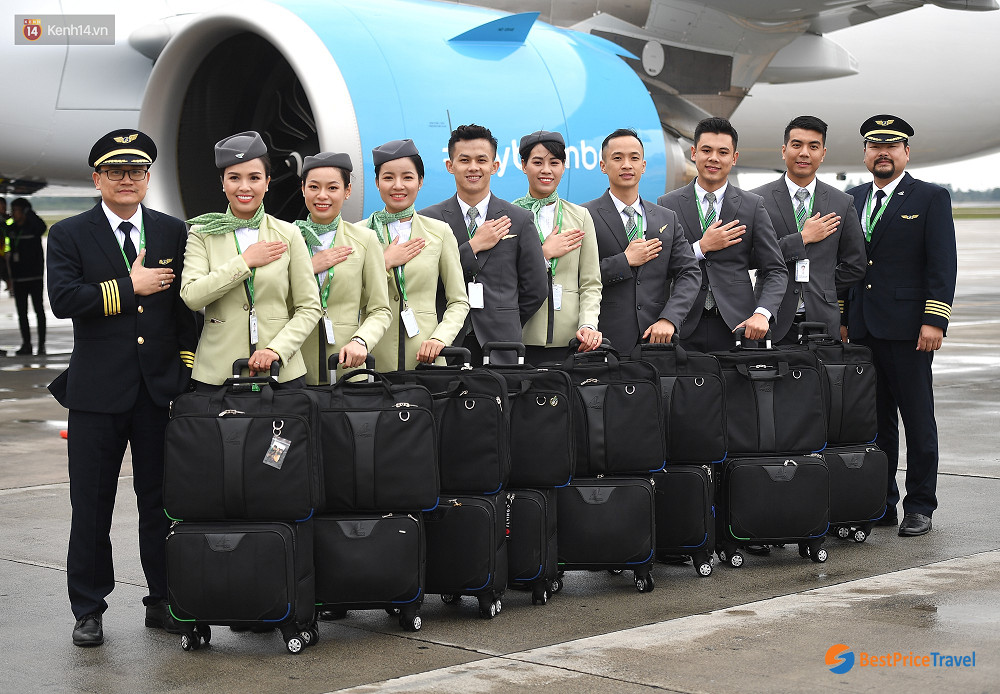