Tucked away at the eastern edge of the Angkor Park, the temple Banteay Samre is 18km distant from Siem Reap town and take half an hour driving to get there.

Tucked away at the eastern edge of the Angkor Park, the temple Banteay Samre is 18km distant from Siem Reap town and take half an hour driving to get there. Built by Suryavarman II, it was named after the Samre, an ethnic tribe that inhabited the regions at the base of Phnom Kulen and was probably related to the Khmers. No inscription has been found for it, but the tranquil temple’s style of architecture is of the classic art of the middle period similar to Angkor Wat 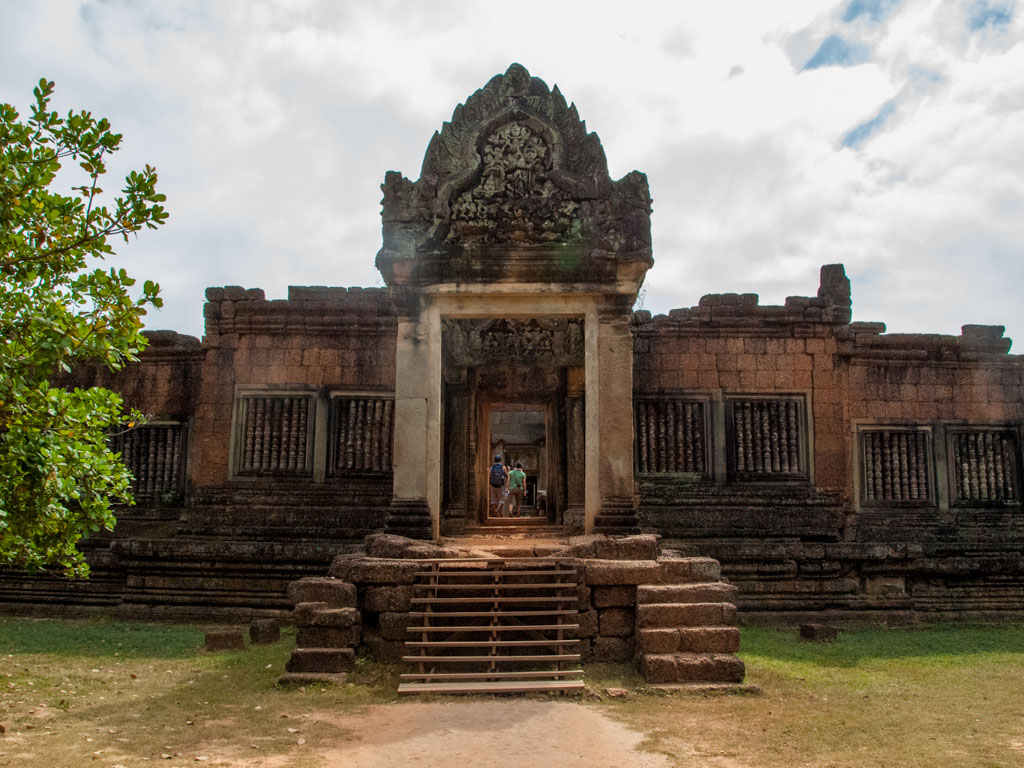 There are much is left to speculation and interpretation as Banteay Samre's history is very hard to trace. Its name (means Citadel of the Samre) is not a distinct reference to the date of construction and there are no inscription indicating about the temple has been found. However, it is generally consented by historians that it would have been built around the same time as Angkor Wat. Many of the carvings are in excellent condition. In its architecture and style the temple bears a very similar resemblance to both its neighbors, Banteay Srey, and the majestic Angkor Wat itself. Within Banteay Samre, visitors would enjoy its interior with a paved moat which when filled with water also gives a mystical and peaceful sensation. 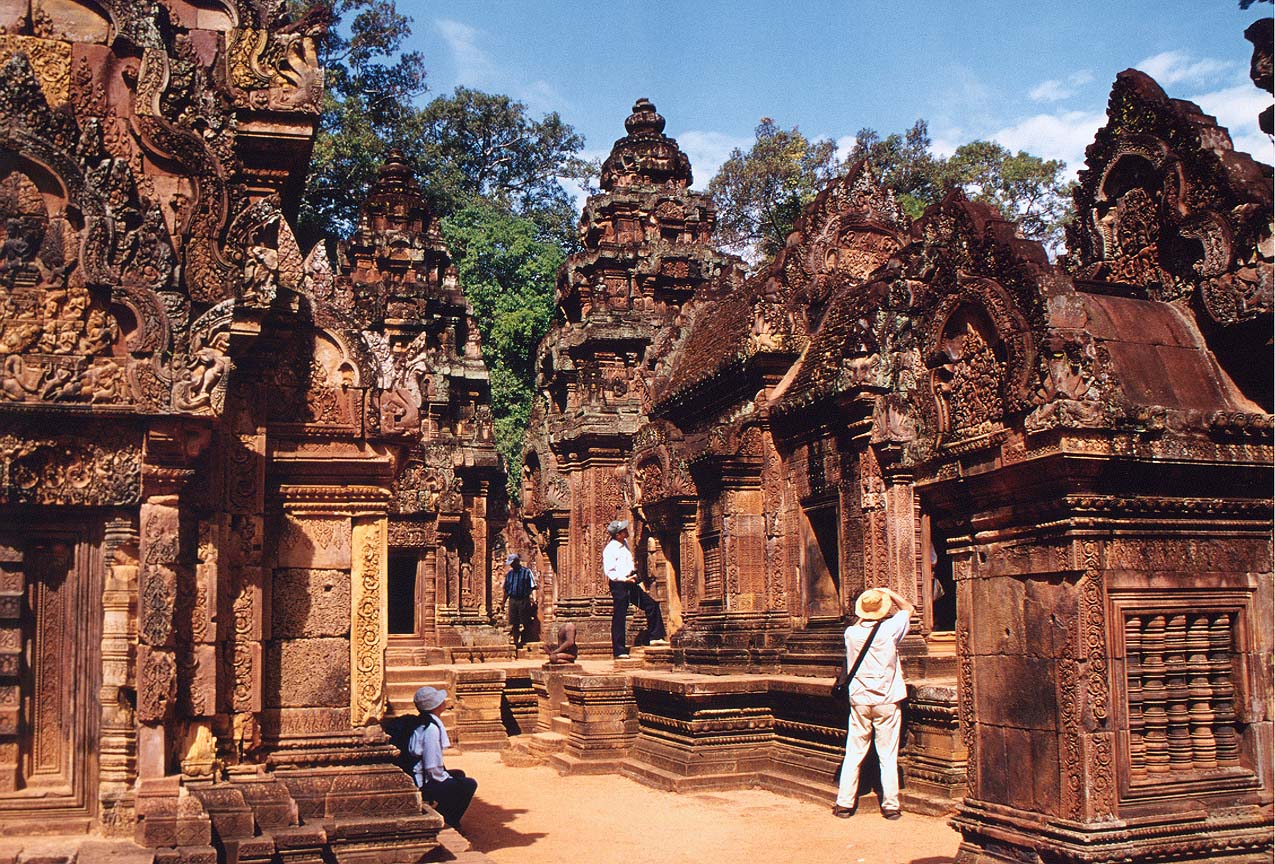 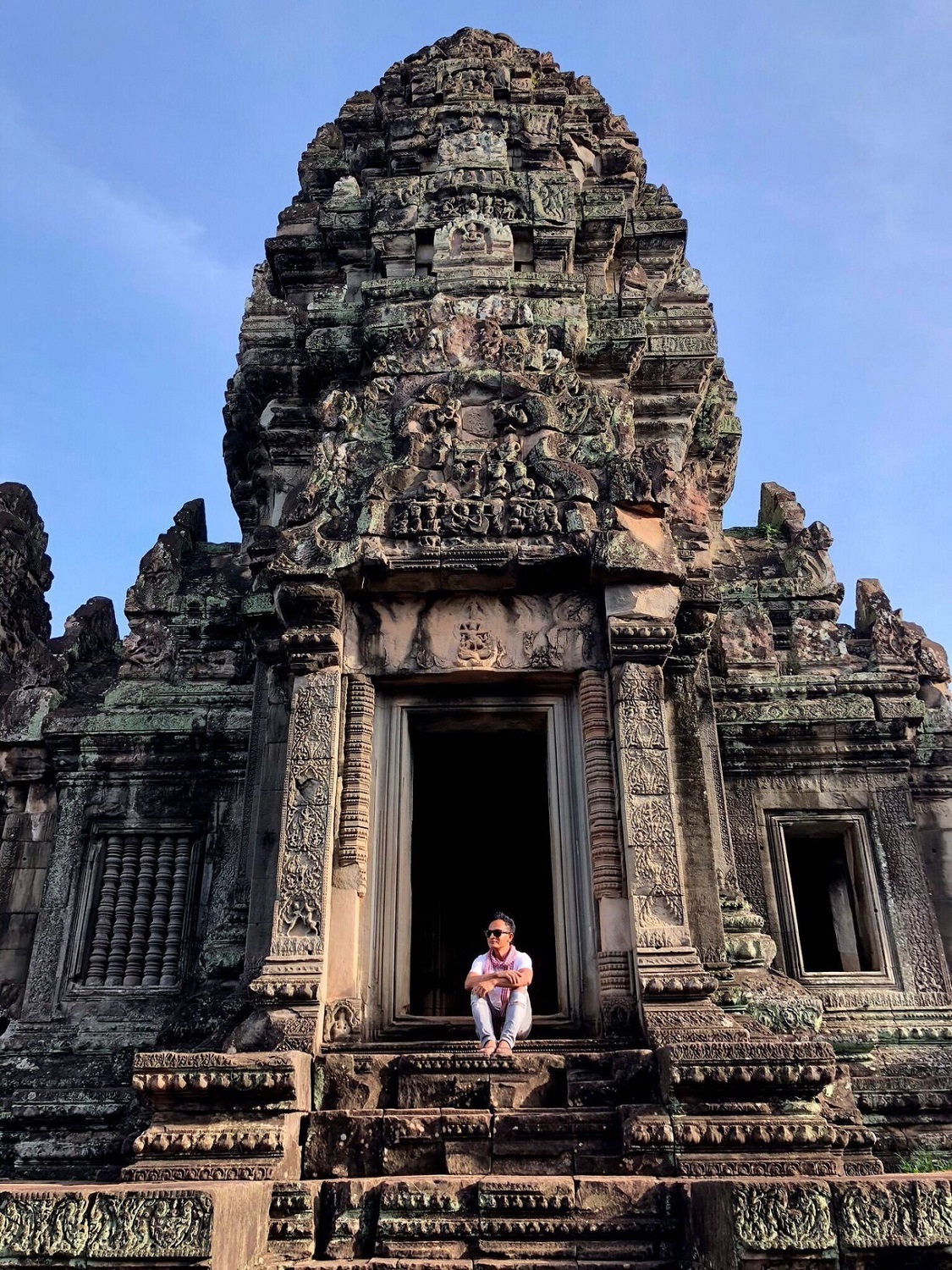 In a peaceful surrounding

Banteay Samre is a bit off the Grand Circuit, near the southeast corner of the East Baray. Somehow off the beaten track, Banteay Samre has fewer tourists and never crowded that you can visit anytime of the day. However, it is especially beautiful in the afternoon when the sun cast its best light over the temple and on the background of surrounding rice paddies and local villages.