Dong Hoi city is the political, economic, cultural, and scientific center of Quang Binh province, Vietnam. Located by the romantic Nhat Le River, Dong Hoi not only has dozens of miles of pristine coastline with beaches with fine white sand beaches, blue water. It also has many historical sites that attract many visitors

Early in the morning, visitors can walk along Nhat Le river. This city is so quiet that you can hear the sound of waves hitting the shore. Across the river is the Bao Ninh peninsula with coconut trees. Looking at the seaport, tourists will be able to watch the boats floating slowly on the surface of the river and the sun slowly rising from the distance.

Bell Tower of Tam Toa Church: Located in the city center park, only the bell tower of Tam Toa church remained, at the top of the tower are dry branches and flying sparrows. Tam Toa Church was built in 1886, document records that Han Mac Tu poet was baptized here in 1912. During the war from 1964 to 1972, the church was collapsed, leaving only the bell tower, Dong Hoi town was also destroyed. The Bell Tower of the Tam Toa church remains today as a testimony of the Vietnam War. 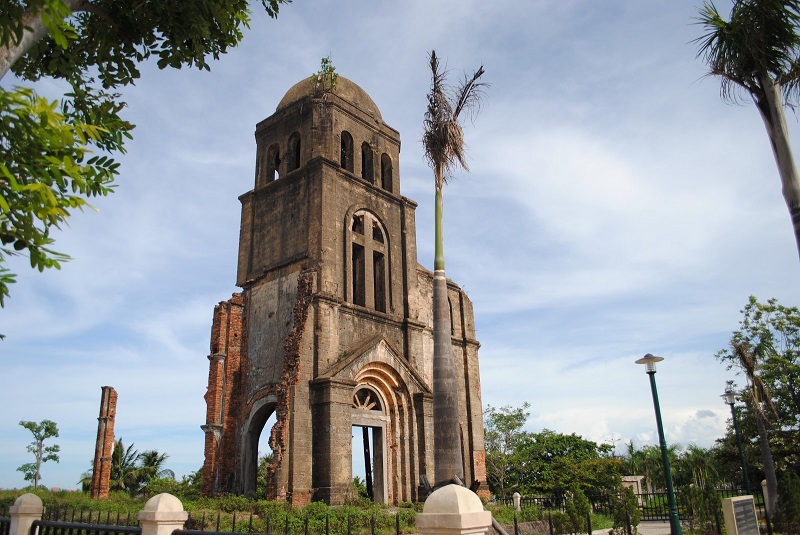 Nhat Le Beach: Nhat Le Beach is wildly beautiful with shaggy poplar trees, the sandy beach full of sea ropes along with purple and yellow flowers, forming beautiful pictures. Coming to Nhat Le Beach, tourists will get lost in a white sand color and the clean of the water, attracts a lot of tourists. The sand is very smooth and soft so that visitors can bike or play football on it comfortably.

Quang Binh Gate: Quang Binh Gate is a typical symbol of Quang Binh city. Formerly this was a station on the North-South economic road, one of the three gates built and commanded by Dao Duy Tu in 1631. In the 6th Minh Mang year (1825) this project was rebuilt with stone bricks, in 1961 was remodeled. 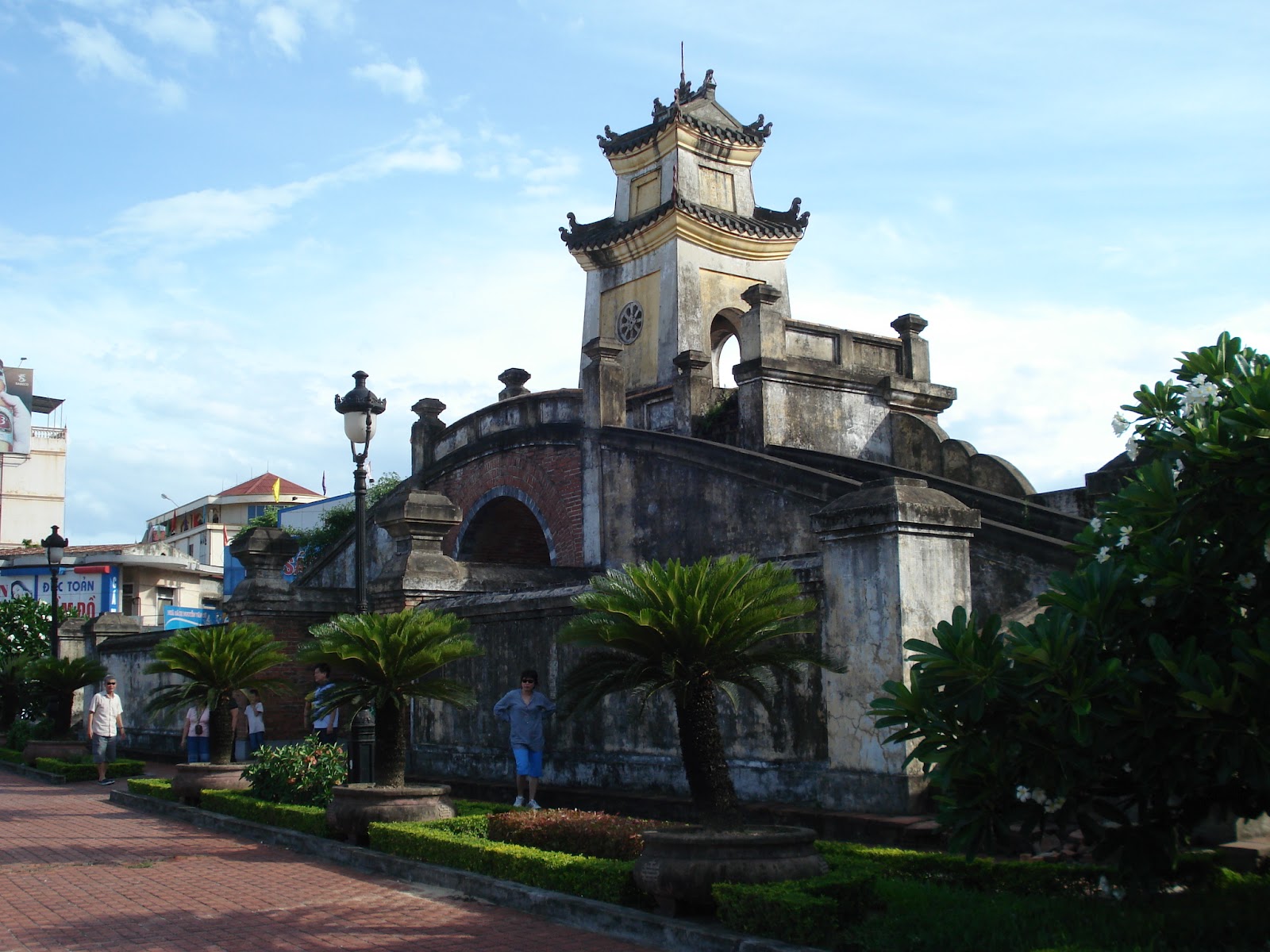 Quang Binh is influenced by the climate of the North and the South, so Quang Binh has two distinct seasons: the rainy season and the dry season.
The rainy season starts from September to March next year: This season has a lot of rain and pretty cold, so you should bring warm clothes to keep the body warm.
The dry season starts from April to August, Dong Hoi is very crowded at this time. Dong Hoi is influenced by Laos wind so the weather is very hot. You need to prepare sunscreen, a hat, etc.

Bus: Ticket price around 250,000 VND with full of service such as air conditioning, wi-fi, television, mineral water, blankets, clean toilets right on the bus. You should book early to get nice spots on the bus.
Train: Many tourists choose to travel by train because it's safe and the ticket price is convenient. If you choose to go during the day, I recommend you choose an air-conditioned soft seat for sightseeing along the way. If you choose to go at night you should book a soft bed or a hard bed.
Airplane: This is the fastest and most convenient way to Dong Hoi, it only takes about 1 hour to go from Hanoi, but the price is a bit higher. You should book in advance as soon as possible and search for cheap tickets. 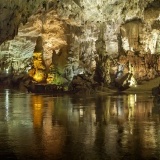