Da Lat is a must-visit destination with many famous tourist sites for travelling, including Langbiang – a very popular place of interest. Langbiang is the highest mountain of Da Lat which is considered as the "roof" of this foggy city. This mountain is not merely an attractive tourist destination but also has a passionate love legend behind.

Langbiang Mountain is 2167m highared to the sea level, There are two mountains in Lang Biang: Ong and Ba mountain located 12km from Dalat city in Lac Duong district, Lam Dong province. This montain peak is named LangBiang because there was a legend about a love story that happened here. The girl’s name is H’Biang who fall in love with K'Lang. They both lived at the top of Lang Biang mountain and truly loved each other. However, they decided to suicide due to objections and disapproval of people in village at that time. People thought that they were in different tribe so this love story should be abandoned. Both chose death to keep that sacred love for themselves. 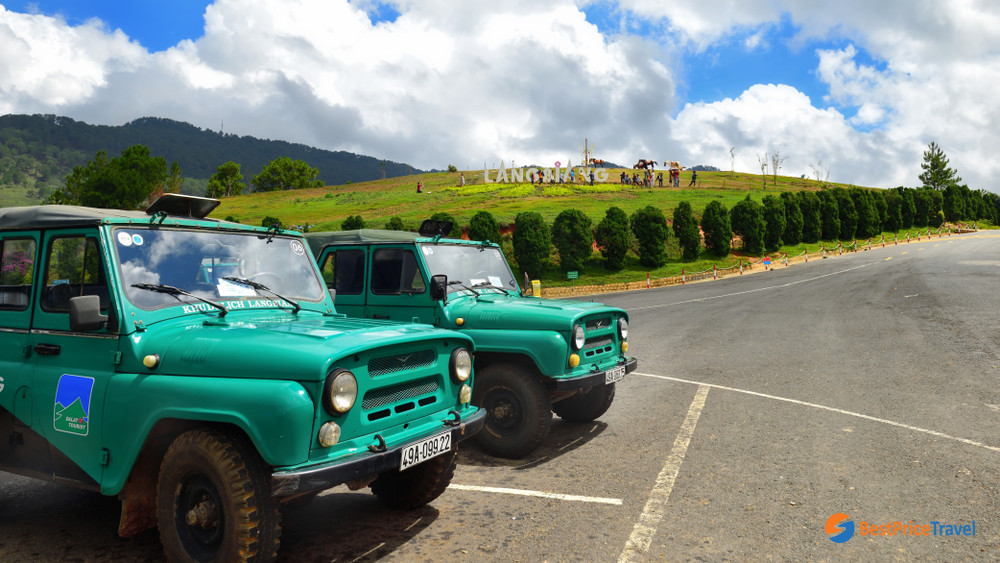 Jeeps take tourist to the top of Lang Biang Mountain

In recent years, there is a kind of paragliding game. Tourist will fly down by wire to the land from the top of the Radar hill, which is nearly 2,000m high. Moreover, tourists also like climbing mountains, conquering LangBiang peak, jogging in forest, which are chances to challenge themselves and get good experiences. Surely, thrilling games on Langbiang Mountain will satisfy those who love traveling experience. 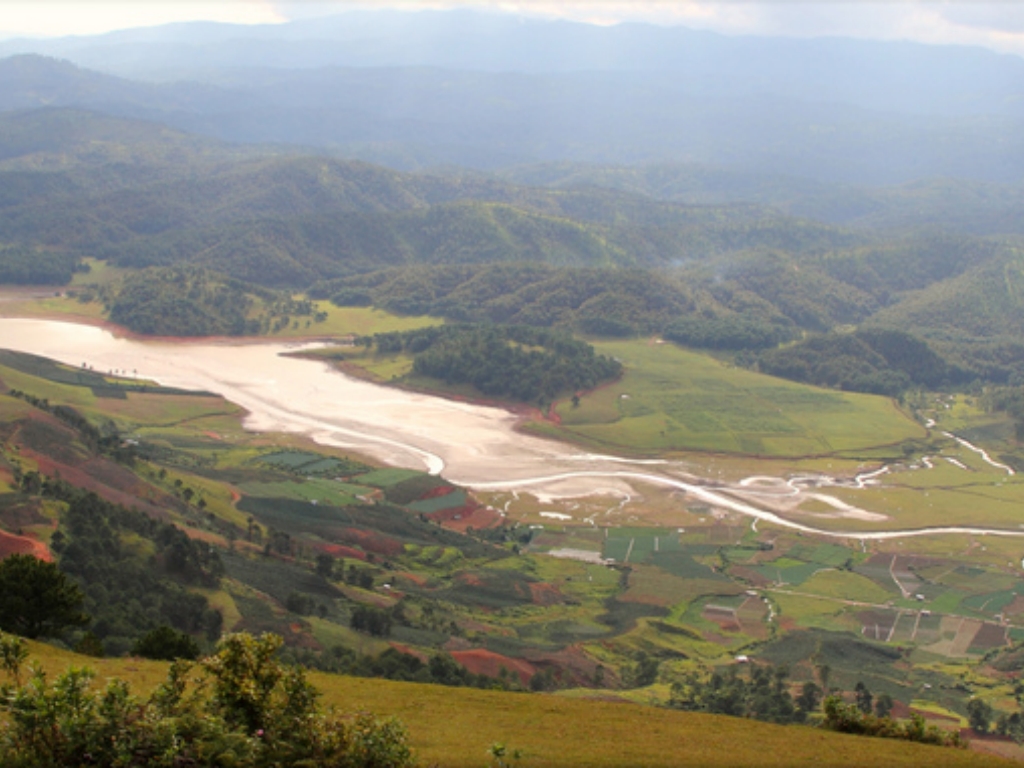 On the top of Langbiang mountain, in addition to restaurants and cafes, there are other services such as binoculars for a spectacular view of city from above or taking pictures while riding horses. In particular, there is a flower garden on the top of the mountain with the statue of Mr. K’lang and Ms. H’biang. Standing there, you can fully see Suoi Vang, Suoi Bac and the panoramic view of Da Lat with the misty atmosphere, appearing so picturesque and impressive.