Mang Thit River is a vital waterways in the Mekong Delta, which is a focal point of traffic as well as where concentrates fish breeding farms that yield very high productivity and provide for the region. The river also bring fertile silt to the nearby Mang Thit District, where rice and fruits produced are as every bit excellent as other parts 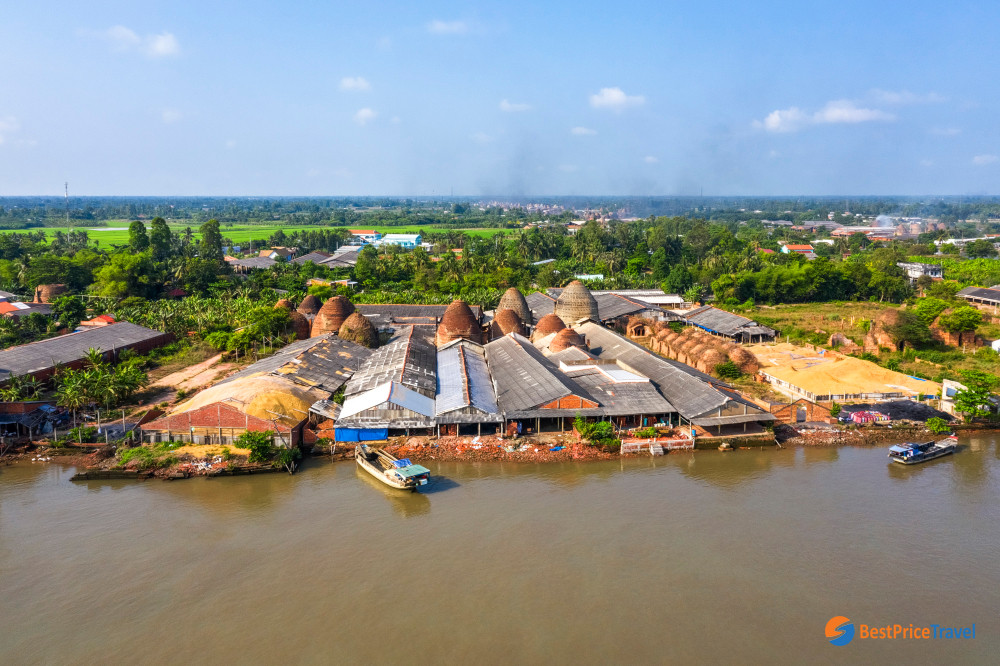 Nowadays a part of Vinh Long Province, Mang Thit district was once a part of Long Hồ dinh established by the Nguyễn Lords in 1732, comprising the provinces of Bến Tre, Trà Vinh, and parts of Cần Thơ. The area saw some of the heaviest fighting between the Tây Sơn brothers and the Nguyễn Lords in the late 18th century; and Mang Thit River have gone into Vietnamese history as the place where Nguyễn Huệ defeated Siamese forces aiding Nguyễn Ánh in 1784.

Traveling by water is a common practice here for such mundane tasks as grocery shopping as well as getting to restaurants and attractions located on small islets accessible only by boat. Locals here survive mainly by agricultural occupation, cultivating on paddy fields and orchards of fruit as well as raising livestock. Along with Co Chien River, Mang Thit river has brought farmers here a more and more thriving life with steady aquaculture production, good harvests and therefore an undeniable factor in the transformation of agriculture in the area. 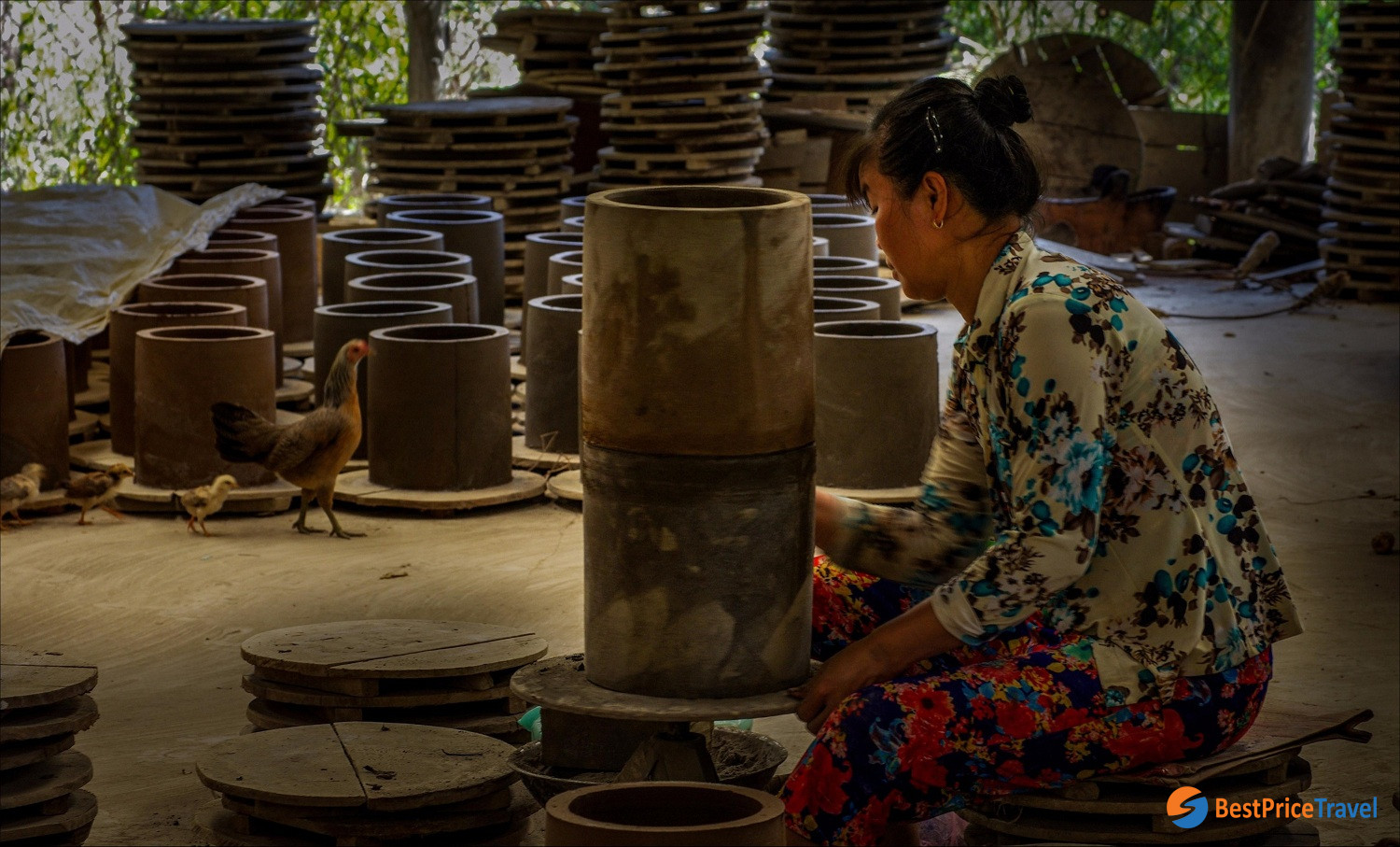 Also specialized in pottery, the district’s brick kilns and pottery factories can be seen right on the bank of Mang Thit River. Mang Thit’s pottery colors and designs ranges from simple to sophisticated and has made its name in world markets, especially in Asia and Europe.