Mekong River is one of the longest rivers in the world, originating in the Tibetan Plateau where the river originates in Qinghai province, flows through China, Laos, Myanmar, Thailand, Cambodia, and flows into the South China Sea in Vietnam.

Mekong River has different names when it flows through each country: “Dza Chu” means river on mountains when it flows through Qinghai (Tibet), “Lancang Jiang” in China, “Mekaung Myit” in Myanmar, “Mae Nam Khong” in Thailand and Laos, “Tônlé Thum” in Cambodia and “Cuu Long Giang” in Vietnam.
Mekong River is famous for its canals, animals, landscapes, and tourist sites which are really diverse and transportation is mainly waterways. The most popular things there are fruitful gardens, mangroves, and rivers full of fish and shrimp, etc. All of these factors have made the Mekong River extremely attractive to visitors. 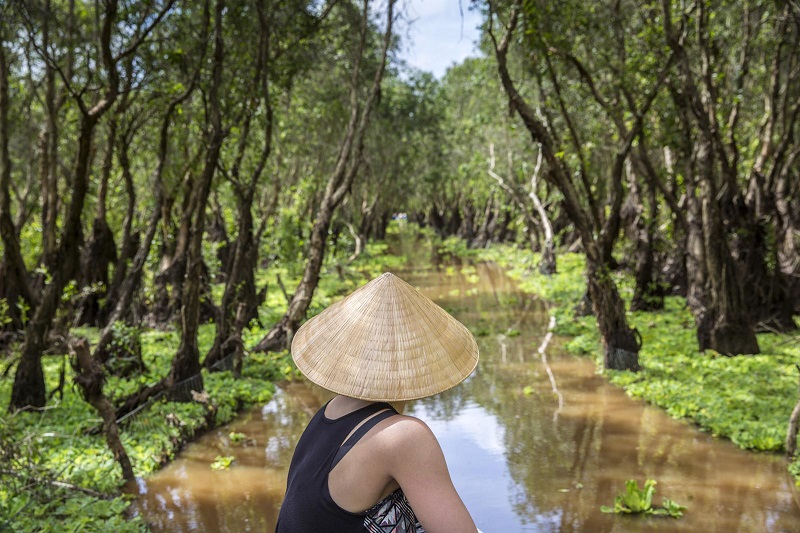 The Mekong River runs through six Asian countries and feeds about 100 million people, nearly 100 ethnic groups. Each year, the river supplies up to 1.3 million tons of fish — four times the number of fish caught in the North Sea! Mekong River is 4,350 kilometers long and is the longest river in Southeast Asia.

Mekong River is very important for the Southeast Asian economy. Both Vientiane, the capital of Laos, and Phnom Penh, the capital of Cambodia, both of them are riverside cities. The lower Mekong region plays an important role in the Vietnamese economy. Here, it is divided into seven branches, building a delta of 40,000 square kilometers, with about 3,200 kilometers of river. The river brings plenty of fresh water and fertile alluvium into the field, so farmers can harvest three crops each year. Therefore, Vietnam ranks of export rice is the second in the world, only after Thailand in rice export. 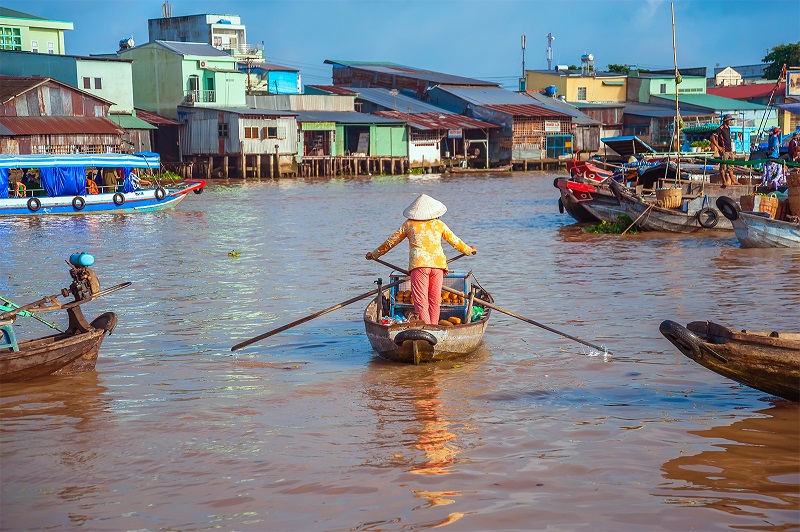 Mekong River has about 1,200 types of fish, there are several types, including shrimp, which are raised for business. There is a special type of fish called “trey riel”. This fish is well known because Cambodian named after this fish and called their money “riel”. Mekong River also has a species of catfish currently facing extinction, this fish can grow up to 2.75 meters long. In 2005, a net weight of 290 kilograms was caught, perhaps the largest freshwater fish ever seen anywhere in the world! Another type of fish in the river also facing extinction is the Irrawaddy dolphin. Many researches show that there may be fewer than 100 ones left. 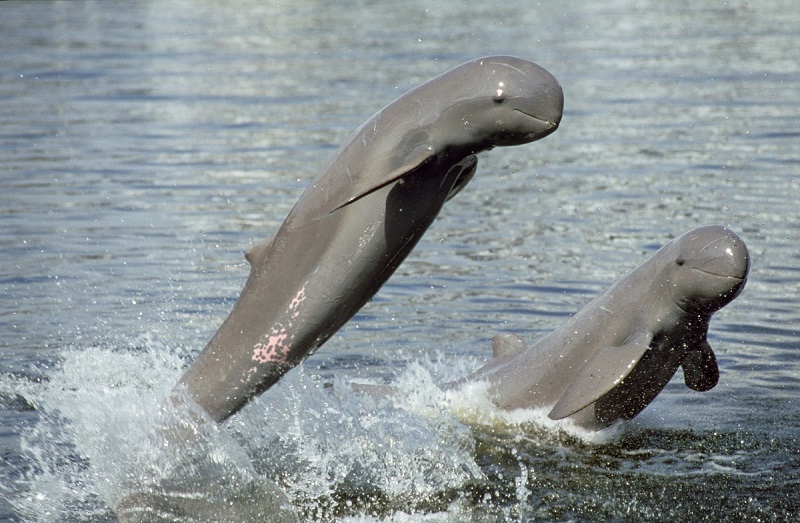 In addition to raising millions of people, the Mekong River is a waterway for ships of all kinds, from small to big boats carrying goods and ships full of goods across the river. Mekong River also attracts a lot of tourists. Many people not only come to Khone Falls but also prefer to go further to Vientiane. The city is famous for its canals, temples, and stilt houses. Vientiane has also been a center of commerce, politics, and religion for over 1,000 years. From Vientiane, you can go upstream to Luang Prabang. This port city was once the capital of large country including Thailand and Laos. At one time, even during the French rule, this city was also the capital of the Lao royal family. The atmosphere of French colonial times remains in this historic city.