Vietnam History Museum was established on September 3, 1958, which the former was Louis Finot Museum built by the French in 1926 and operating in 1932. This is the Museum of the Far Eastern Uncle's School. At that time, this place is an exhibition of antiques collected from countries in Southeast Asia. In 1958, the French handed over this house to the new revolutionary government. 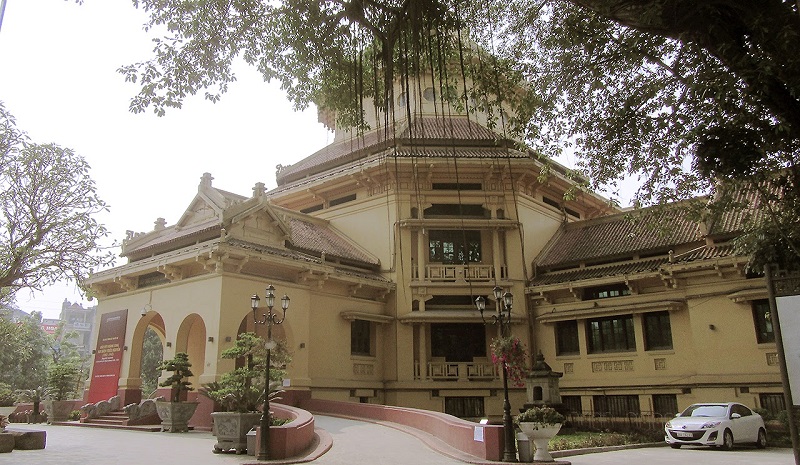 The first area is the introduction rooms of prehistoric relics found in many different places in Vietnam, including relics from the Old Stone Age - about tens of thousands of years ago to the Neolithic era - about 4000 - 5000 years ago. Next is the display area of ancient Vietnamese civilization during the reign of the Hung Kings.
The diverse display relics will show you the development of ancient Vietnamese culture from the Late Bronze Age to the Early Iron Age that about 2000 years ago. The most unique are the artifacts of Dong Son culture including the typical bronze drums. 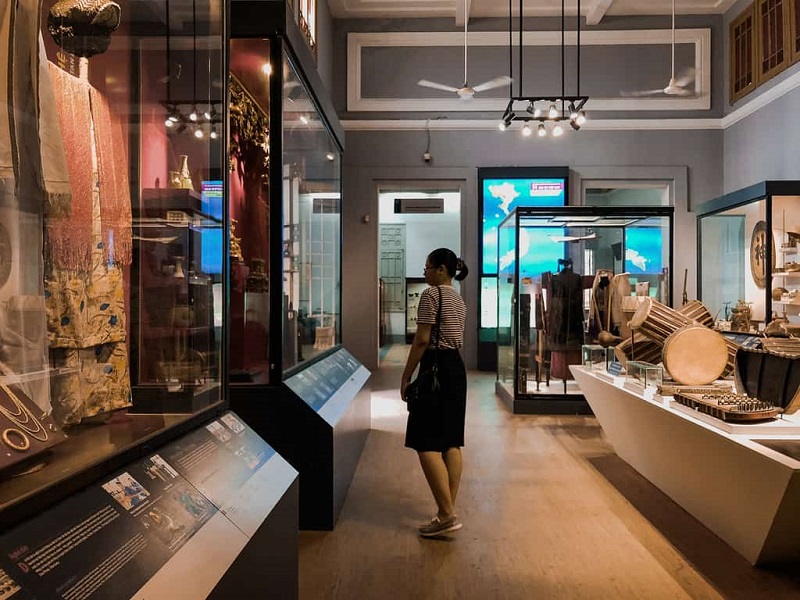 Continue to the second floor of the Museum of Vietnamese History, tourists will get lost in the 15th century. It displays the bronze carvings illustrating the peaceful scenery of the Vietnamese countryside. On this floor, there also have the woodblocks used to print Buddhist scriptures. Don't leave without looking at the intricate ceramic artworks that have been carefully preserved from the Nguyen Dynasty that lasted from the 19th century to the first half of the 20th century.