Phu Mong Village located in Kim Long precinct, Hue where Gia Long King built many garden houses for Mandarin in the past.

There are about 7 garden houses above 100 years old which are famous for beautiful and ancient until now in Hue. There is so many kind of flowers was planted there which only accordingly to ideal of planters, not follows any order. Especially, the little curved village were paved by one kind of luxurious brick which rather difficult to find the same one at other area in Vietnam. Both of them belong to the mandarin in Nguyen Dynasty then become officially tourist site since Hue Festival 2002. 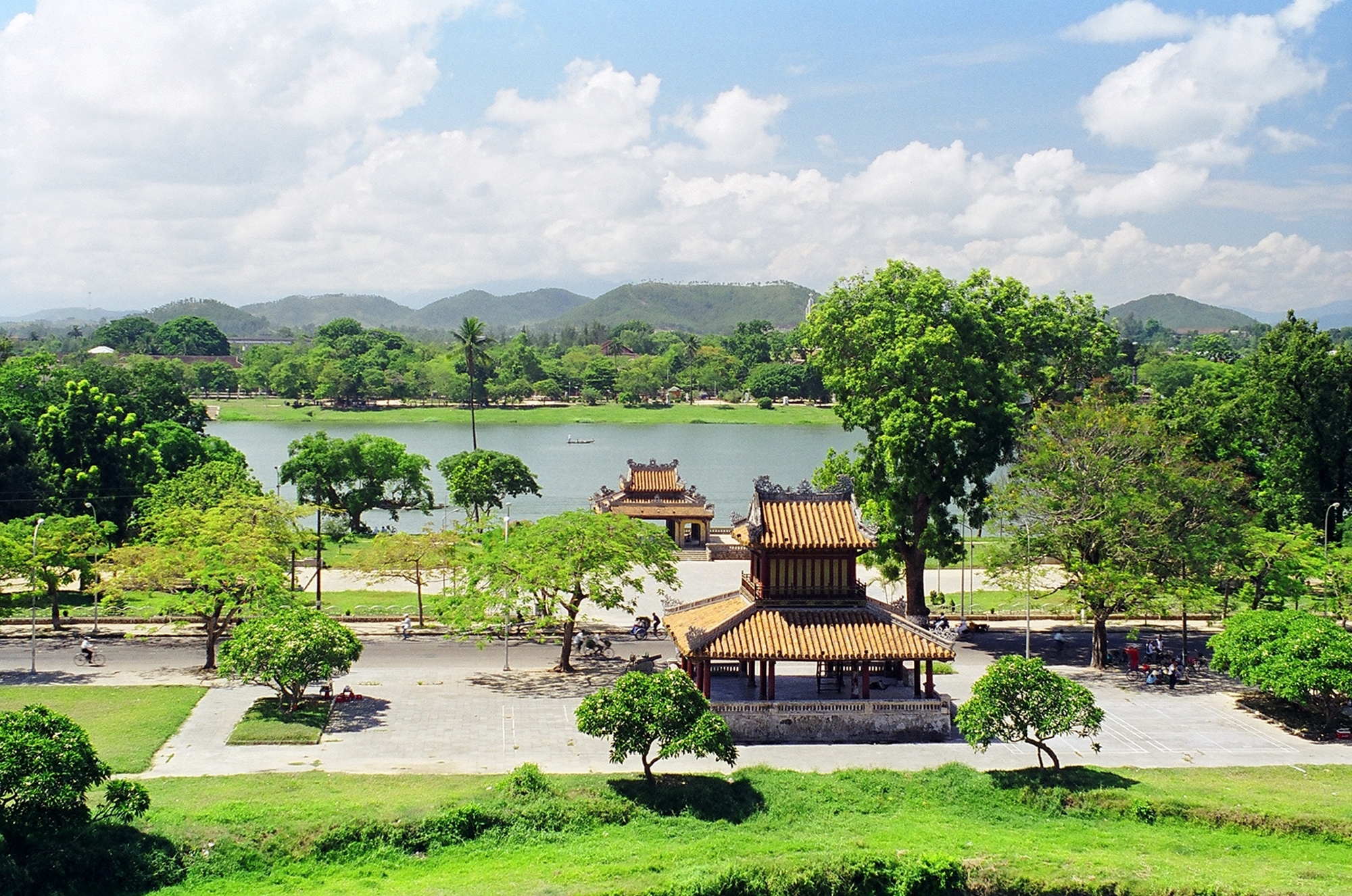 When we come there, the ancient house worshiping Le Van Duyet appears at beginning of village including three compartment & two sides which was built 187 years ago. People often come there, burn incenses, then walk or sightseeing around the large garden.

Phu Mong Village has total 60 undamaged garden house such as Dien Phuoc Palace princess, Le Van Duyet Palace, Pham Huu Dien Mandarin.. The garden’s area are about 5000 - 6000 m2 in size where planted many kind of tree such as Sapoche, orange, tea, marigold flowers, bonsai….Though the weather is hot but we still feeling pleasure & cool in these garden. Taking tour to Phu Mong village, we can walk, bike or seat behind local driver then pass through several excursions along small curved way villages in the countryside. 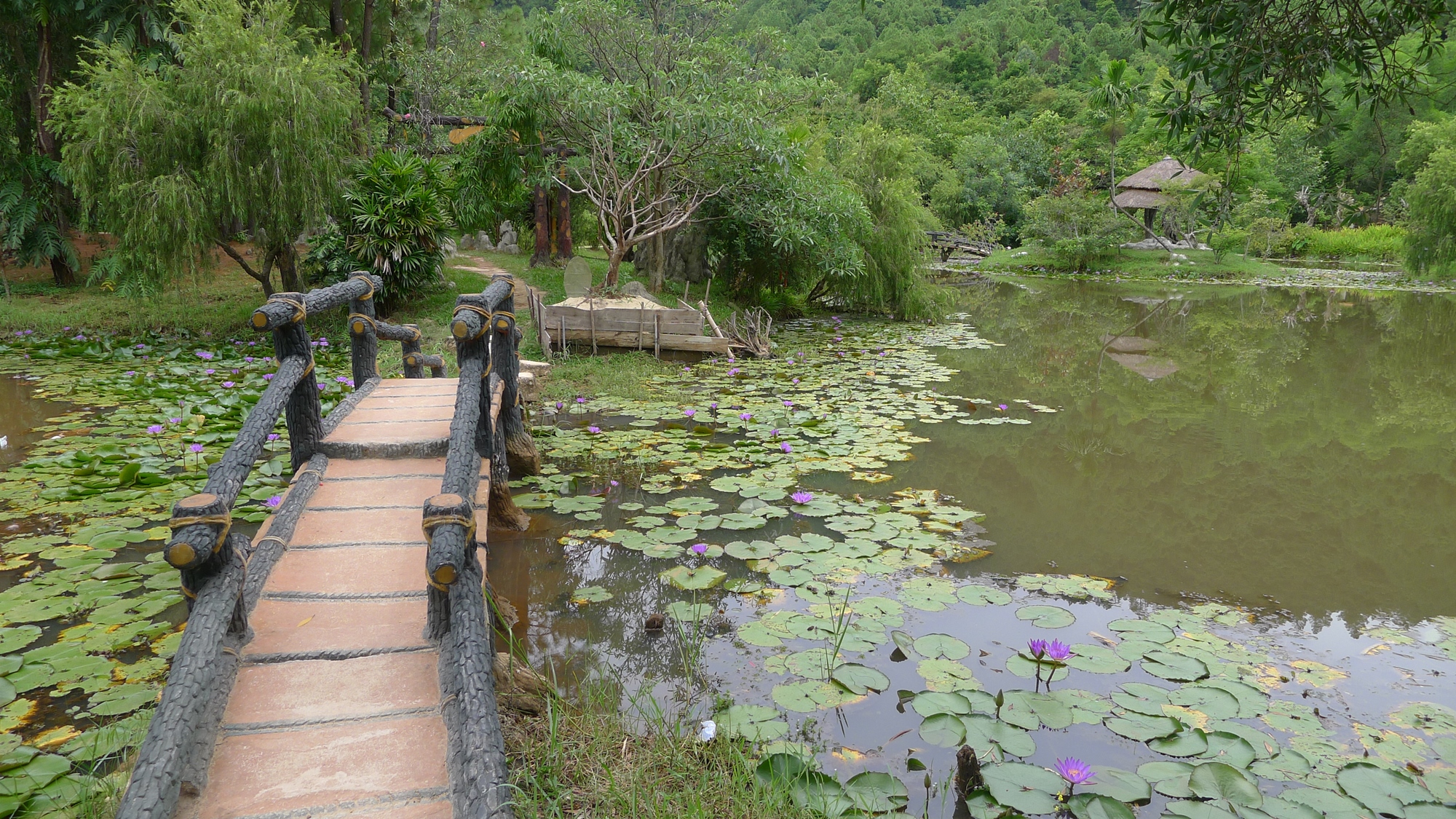 As a result, the excursion will arrive at a peaceful village where we have a chance to visit any local garden house to communicate with friendly locals and know more about their cultural life here or sample various tropical fruits under shape; it’s indeed a very good place for rest, and relaxation.

Phu Mong people are mainly mandarin’s child or Lord’s grandchild so they always try their best to keep the patience, cultural style and open- hearted with all of tourist coming.

Besides that, visitors can combine of visiting Thien Mu pagoda & Phu Mong Village & Imperial citadel within 1 day only.