Roluos is an Angkor archeological site located out of the main Angkor complex. The Rolous Group was the former capital of the Khmer Empire prior to the relocation to Angkor and Prasat Bakong was the "Angkor Wat" of the earlier period.

Roluos once was the seat of Hariharalaya, first capital of Khmer Empire north of Tonlé Sap. Dating back to the late 9th century, the Roluos group is the earliest site of the 600 years Angkor period.

Among numerous small to medium temple complexes, three most permenantly important temples include Bakong, Lolei and Preah Ko, two of them are contemporary Theravada Buddhist Monasteries. These temples represent a perfect combination of architecture, decoration, materials and construction to reveal the beginning of the Classic Period of Khmer Art. 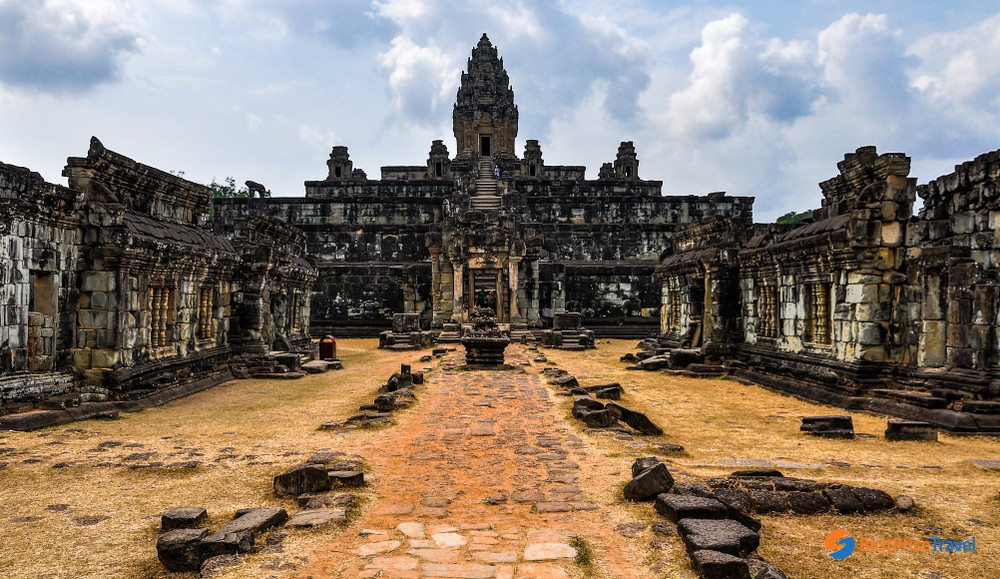 In terms of architecture, the building of Roluos complex are uniquely formed by tall square-shape brick towers on pedestals. Like most of typical architecture in this period, brick was used for the towers, sandstone for carved areas including columns, lintels and decorative niches. The characteristic decorative features are a Kala, monster head; the Hindu God Visnu on his mount the Garuda, female figures with abundant jewelry and a preponderance of guardians and Apsaras. All the decoration exquisitely dedicates the most beautiful of all Khmer art. For example, columns are octagonal and intricately adorned with delicate leaves. 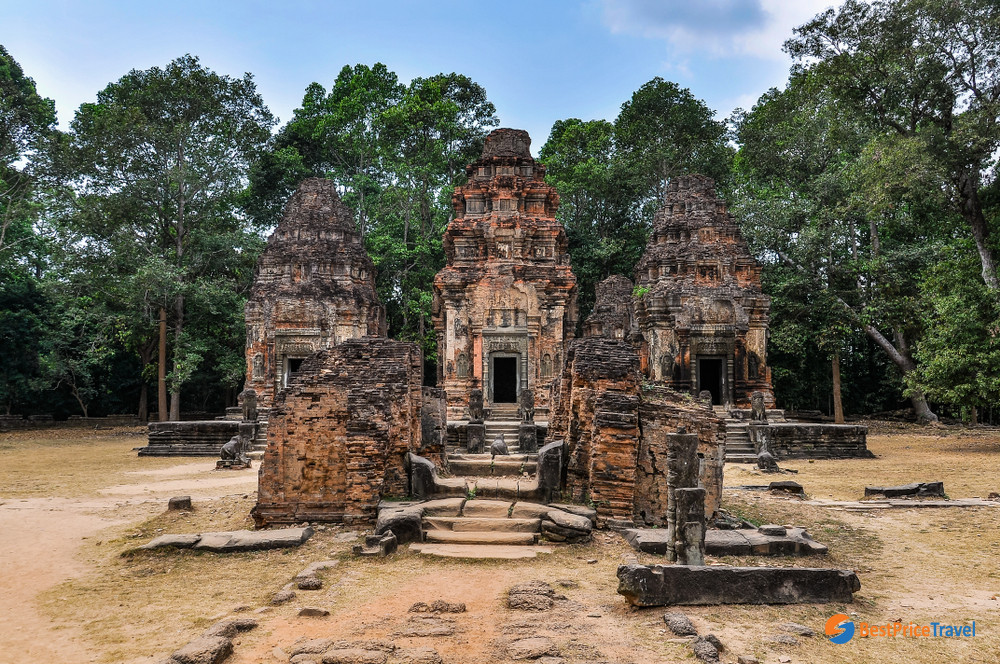 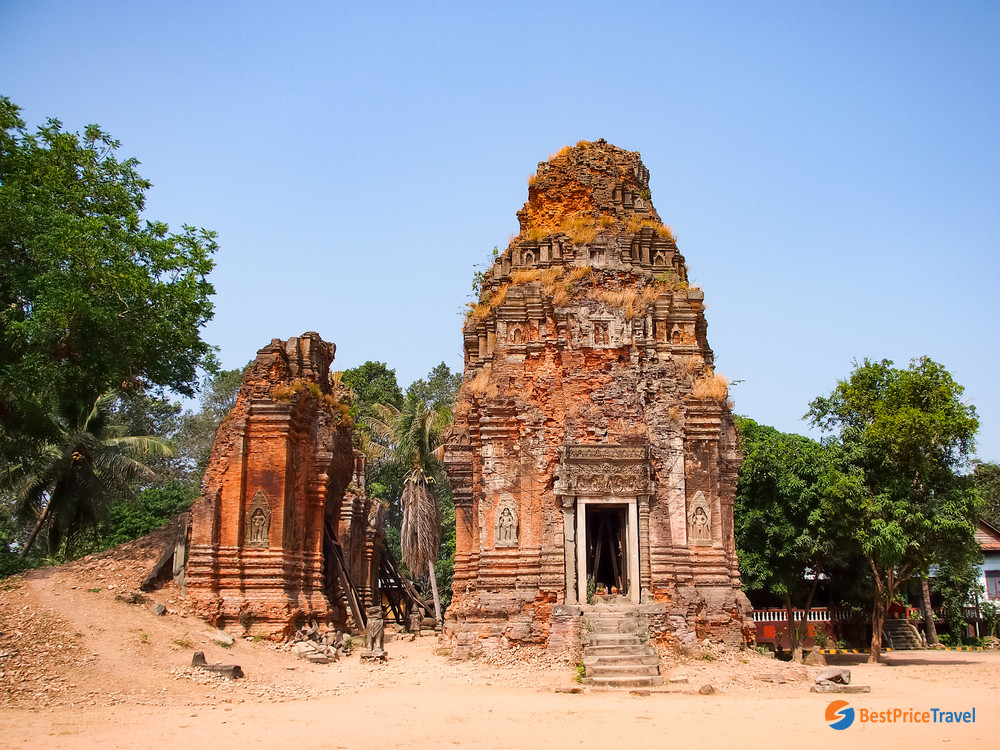 The Roluos is situated around 12 km east of Siem Reap along the National Road 6 towards the direction to Phnom Penh. Due to the heavy traffic, cyling or taking a tuk-tuk is highly recommended.

Visitors are allowed to see the architectural styles and religious themes from 5am to 6pm. It's best to call on the site at 7am and leave before 8:30am. You could enjoy some refreshments from the image of the local roadside vendors which are hard to catch in many touristy Angkor areas.