The peaceful Laos is famous for many ancient architectures that are kept almost original. When traveling to Laos, the famous destination in Luang Prabang that cannot to be missed is the Royal Palace Museum of Laos, the remaining building of the old capital in the Land of Million Elephants.

Royal Palace Museum is located on the Mekong Riverside, next to Phou Si mountain. The palace was built by the French colonialists for King Sisavang Vong and family from 1904 to 1909. It was built to replace the old place which was damaged by Chinese in 1887. While the old palace was almost made of wood, the new one is made of bricks. Royal Palace Museum was designed under the mix of Beaux style of French and Lao traditional style. The 1975 revolution subvert the monarchy government and the last king was Sisavang Vatthana. After that, the Royals must leave the palace and it was changed into the museum. 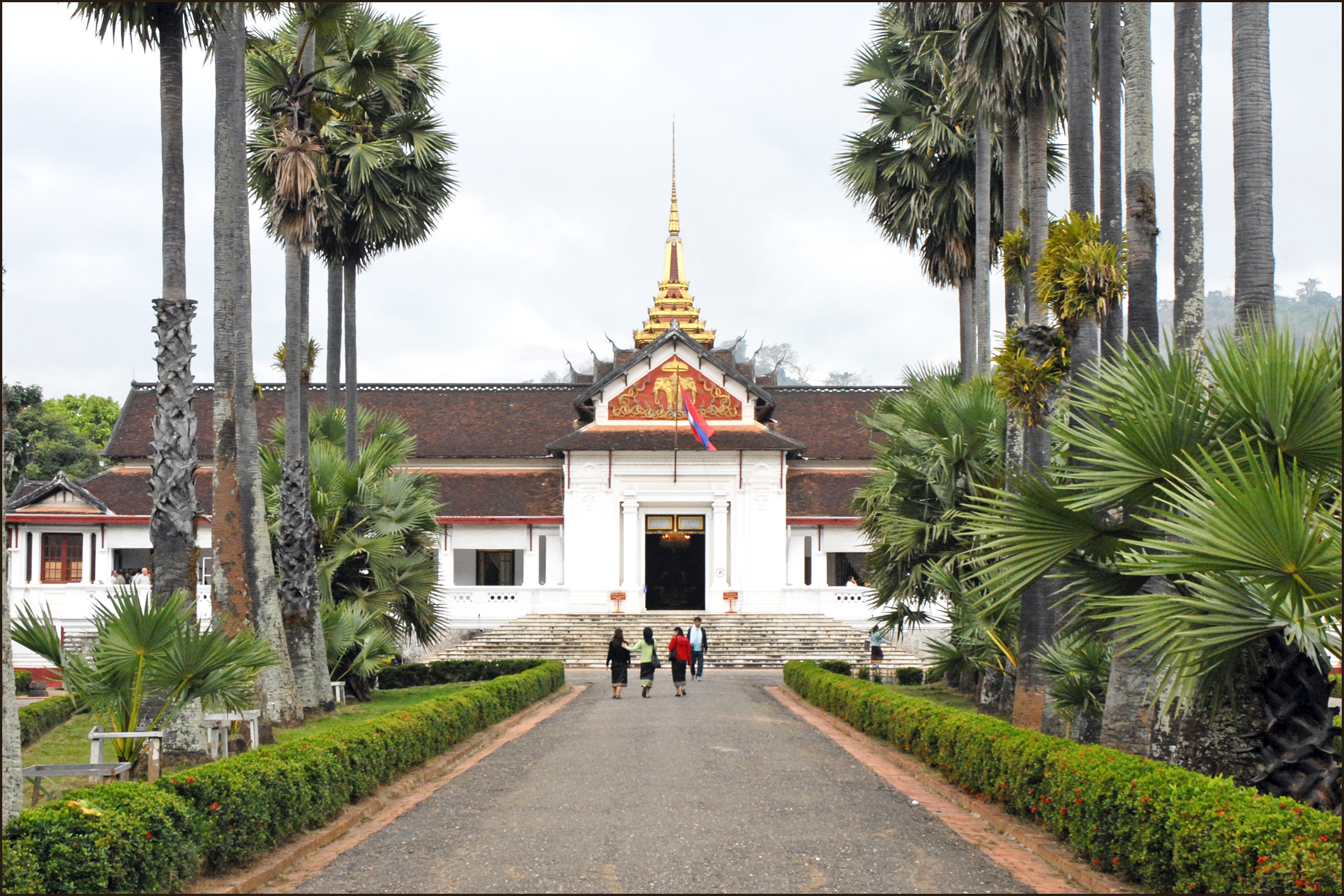 Inside the Royal Palace Museum, you can see that everything in this palace is preserved very carefully. It is very luxurious with many rooms: council rooms, reception rooms, collection rooms and living rooms that can be seen in the palace. There is also a large number of ancient paintings and historical photographs in the museum, which will give you a clear understanding of Laos' history. The ceilings and many objects displayed here were all covered by gold, it is not too strange because this place was originally the Royal Palace of Laos.

In Queen’s reception room, large pictures of King Sisavang Vatthana, Queen Khamphoui and Prince Vong Savang were painted by a Russian artist in 1967. They were hung on the wall with some friendship flags with other countries. The throne room is used for meeting and special occasions that made important decisions. The throne in this room is a seat put on the back of an elephant, which was carved in eagle shape. 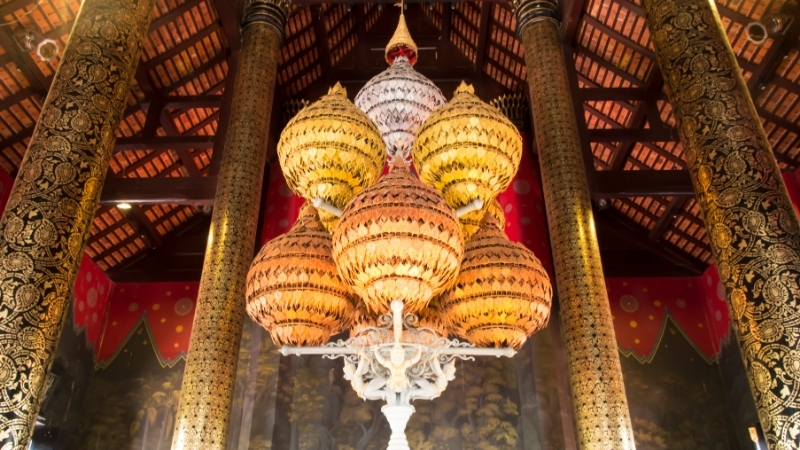 The most valuable thing in the Royal Palace Museum is the Prabang Buddha statue. It is known as the national statue and treasure of Laos. The statue was made from gold, up to 48 kg in weight and 83 cm high. In Lao New Year festival, this statue is brought to Xieng Thoong pagoda to organize the New Year ritual and the Buddha statue is cleaned by water and flowers.

There are 2 cannons at the entrance of the palace. The grounds have a great structure with many trees and a lotus pond, this garden created a beautiful view for Royal Palace Museum. A statue of King Sisavang Vong made of bronze was also placed here. 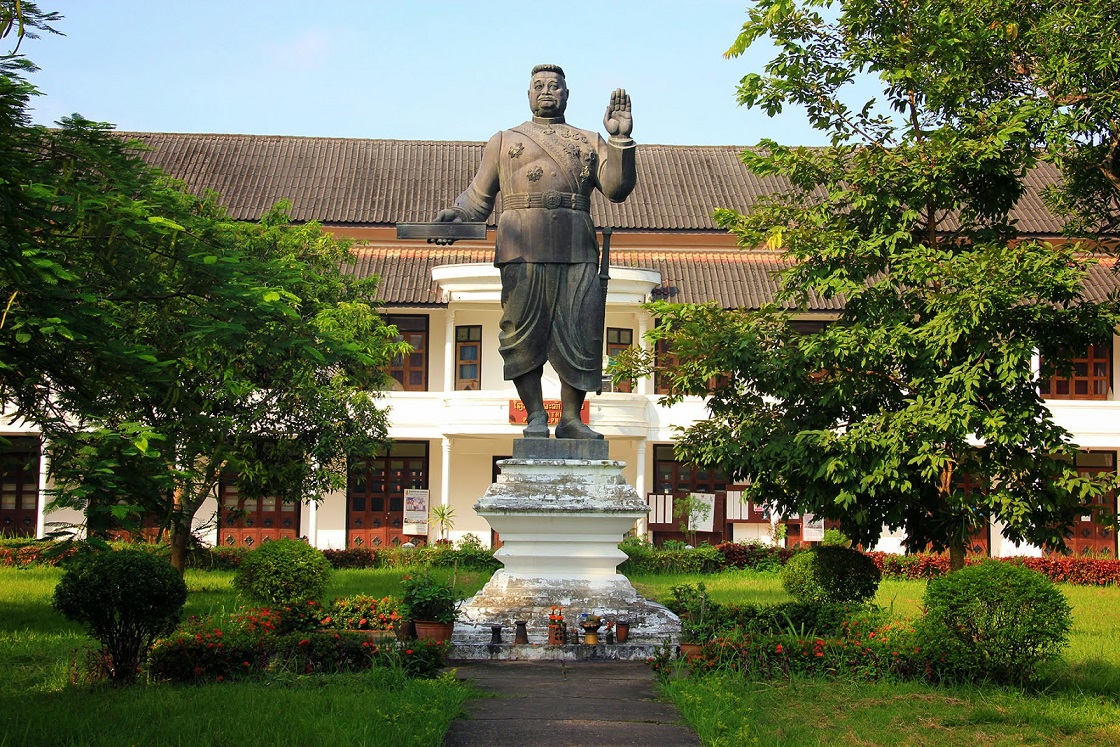 Royal Palace Museum opens daily except Tuesday from 8 am to 11:30 am in the morning and from 1:30 pm to 4:00 pm in the afternoon. The ticket costs about US $3.5 per person. It is easy for tourists to reach this palace, you can go on foot or catch a tuk-tuk on the town which costs about US $1.5.

There is some important rules that you must notice when you visit Royal Palace Museum: