Luang Prabang Guide - All you need to know

Luang Prabang, which is also called Luang Phabang, is the former capital of Laos and declared a UNESCO World Heritage city in 1995. With numerous attractions reflecting Indochinese architecture, Buddhist temples, and colorful cultures, Luang Prabang is considered the spiritual heart of Laos.

Luang Prabang has located about 425km from Vientiane to northern Laos, on the banks of the Mekong River. The current population is about 22,000 people. In the past, it used to be the first capital of Laos. Nowadays, Luang Prabang is recognized by UNESCO as one of the physical cultural heritage of the world.

It attracts tourists from the first coming because of the peaceful and ancient beauty, the buildings with the architecture of Laos and France and the friendly of local people here. All that belongs to the beauty and culture of the old town will make the tourists fall in love.

Luang Prabang was the capital of Lan Xang Empire as known as “The land of million elephants”. It is one of the oldest cities in Laos, which was set up about 1,200 years ago.

The former names of Luang Prabang were Muang Swa and Xieng Dong Xieng Thong. In 1560, it was named Luang Prabang due to the gold Buddha statue given by Cambodians.

In 1707, Luang Prabang became the capital of Luang Prabang independent kingdom, the Lao royals and government were also placed here. 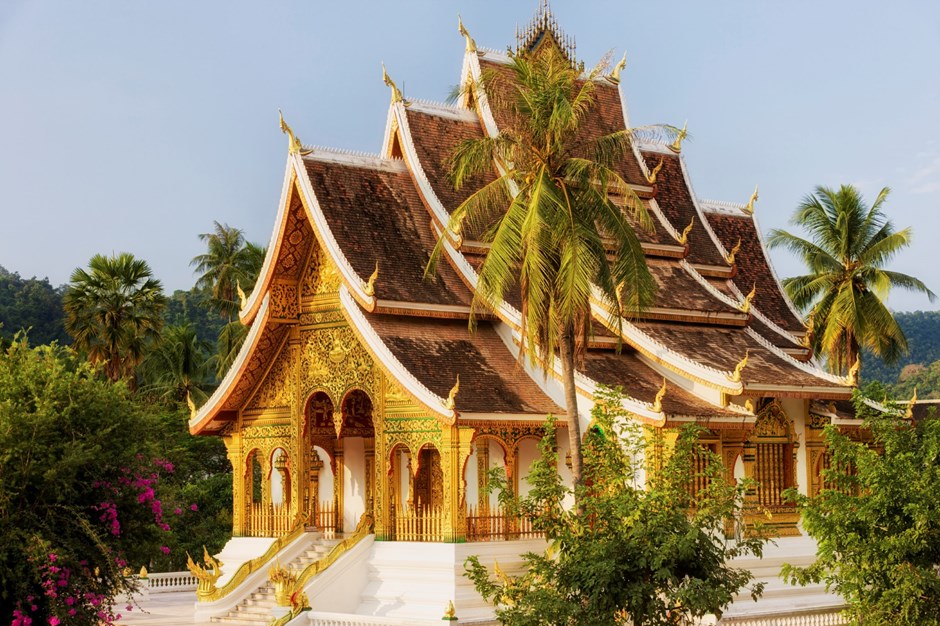 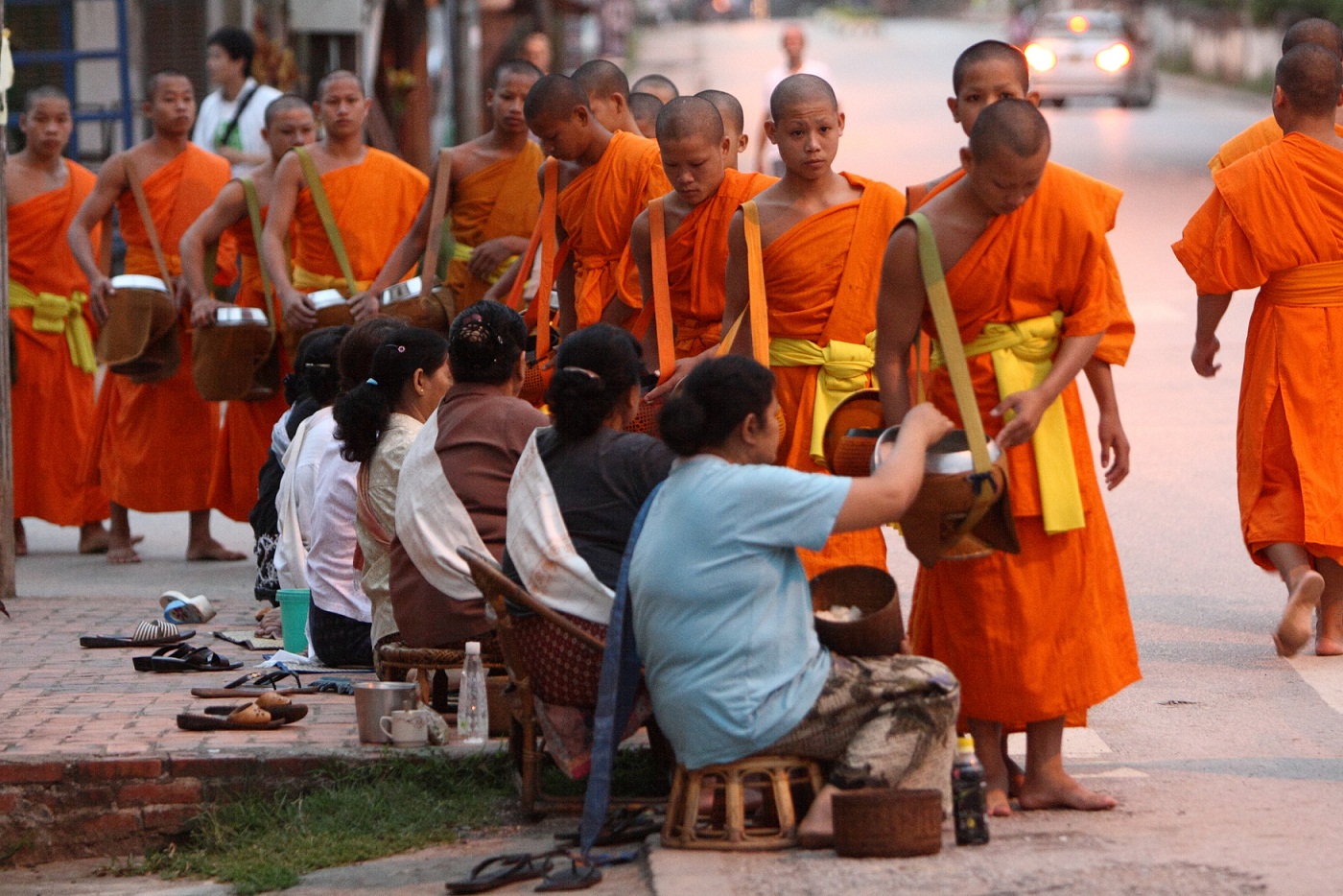 Luang Prabang was the first capital of Laos, it is the center of Laos’s culture until today. It is a place to preserve the heritage of art and architecture with more than 30 magnificent palaces, most of them built in the 14th century; about 40 ancient temples built from different ancient dynasties, each temple have a high artistic value; Hundreds of old wooden houses are designed in traditional style along a small street to create a beautiful and peaceful atmosphere.

The Bun Pi Mai water festival is held in April as Lao's New Year festival. The festival includes the Tak Bat ritual and the monks pass through Wat Ho Siang temple. The Royal Ballet Group performs at Phrolak-Phralam Theater on the Royal Palace in Luang Prabang.

The climate in Laos is similar to Vietnam's climate, the average temperature is from 24°C to 33°C. Luang Prabang’s climate has 4 seasons like northern Vietnam.

Laos has the monsoon tropical climate with 2 seasons: dry season and s season. The rain season from May to November and from December to April is the dry season. Base on your plan and the weather you like that you can make the best decisions. 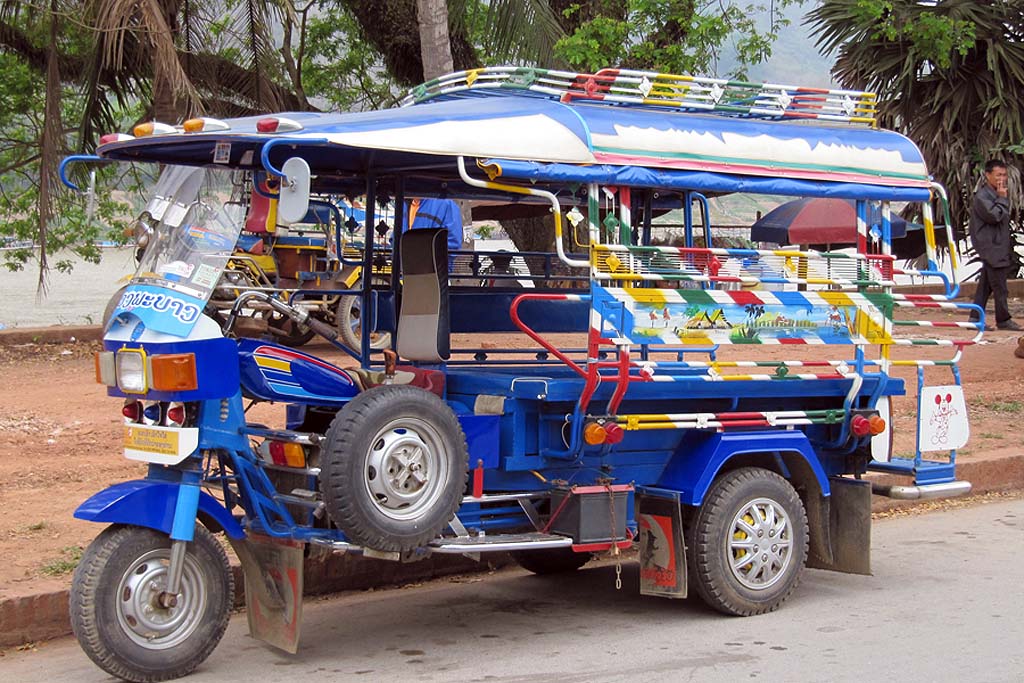 The food at Luang is mostly grilled and spicy dishes and has few vegetables.