Saigon Opera House is known as the central opera house of Ho Chi Minh City with Western European style. It makes many tourists think that they are in romantic Paris but not in Saigon.

Saigon Opera House was built in 1897 for French soldiers and upper class entertained. It is an attractive landscape to many people who are interested in both learning about the culture and beautiful architecture. Saigon Opera House has "flamboyant" style that similar to Opera house in Paris, it also reminds about the time when Saigon was the center of French colonies in early 20th century. The dome and reliefs was transferred from France to Saigon by plane, Saigon Opera House architecture and furniture were designed by French architects. The government removed many reliefs and statues outside the opera house because of the pressure after the First World War. Until 1998, Saigon Opera House was renovated and restored to its original appearance such as: reliefs in the dome, 2 statues of Art Goddesses, etc. 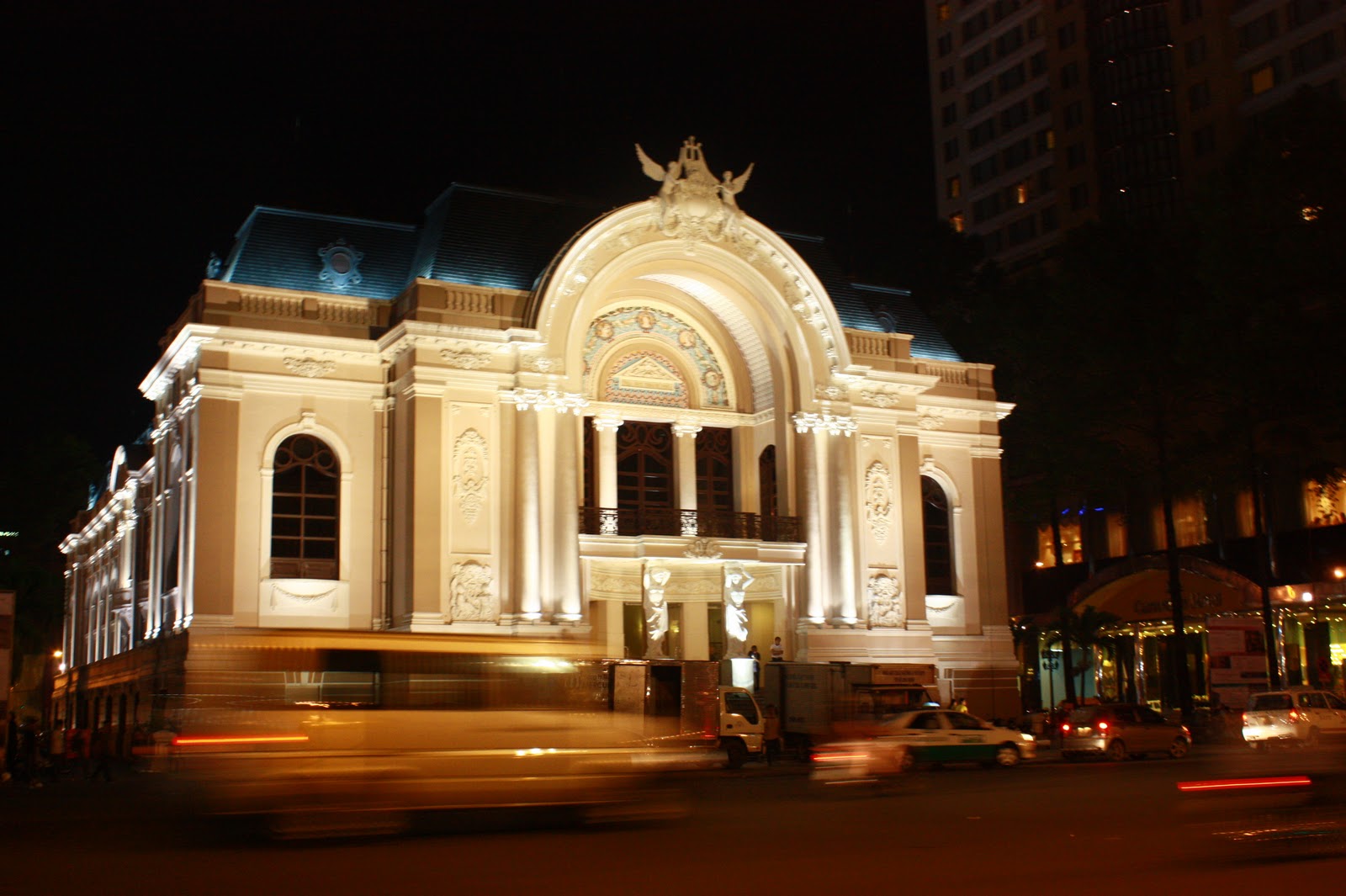 Inside the opera house, you will have a chance to immerse yourself with the music under the colorful light of chandeliers. Saigon Opera House not only has the symphony programs, but also celebrates many other performances, from ballet to traditional folk music. Let’s find out your favorite performance in the schedule to enjoy the time in there. It is easy for tourist to buy tickets in the ticket box next to the opera house. 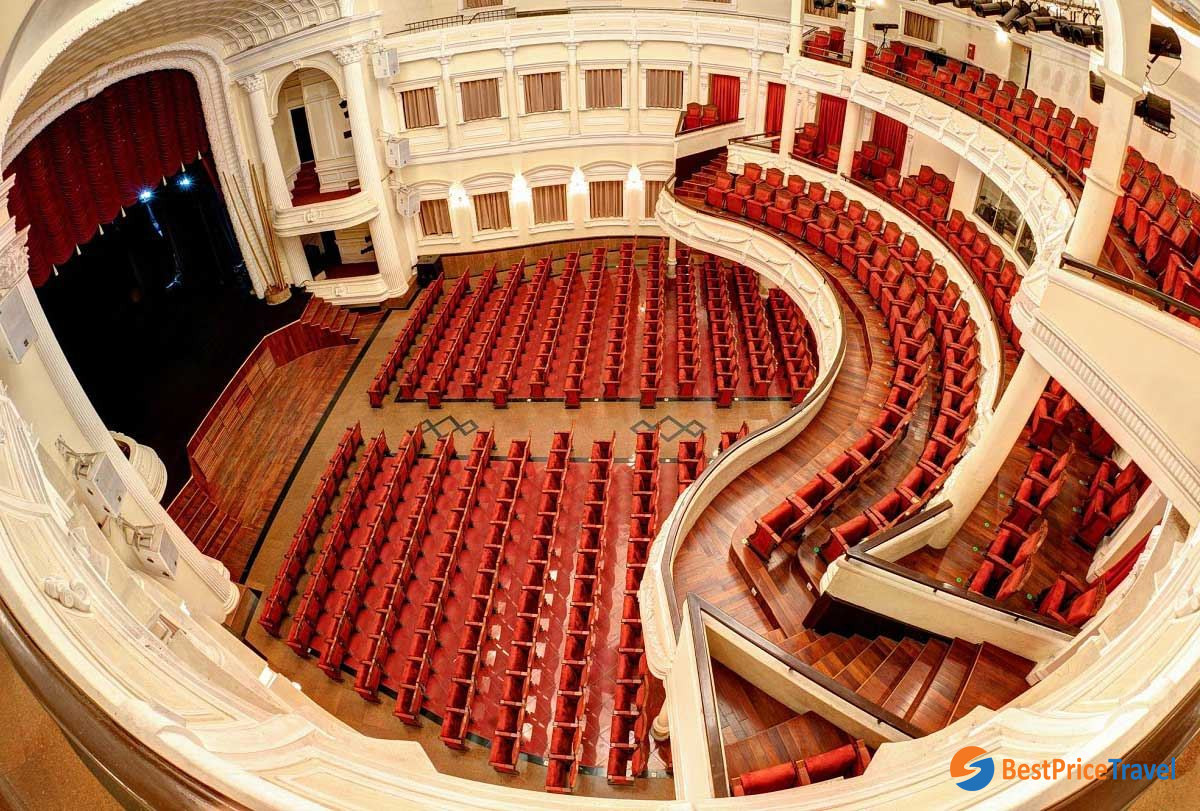 Tourist can take a taxi or cyclo to go Saigon Opera House in 1 District of Ho Chi Minh City then walking to others famous places near there such as: Saigon Notre Dame Cathedral and Reunification Palace. If you do not have any experience in traveling, you can book a tour around Ho Chi Minh City to have direction from tour guide.