Being one of the nicest waterways in Vietnam, Thu Bon River begins at an altitude of 2,598m, in the Ngoc Linh Mountain and its basin covers about 10,000 spare km in Quang Nam. The River in Hoi An not only helps local people to earn their living but also plays as a vital part of culture and history here.

Trade in the town like fishing town in Hoi An via the Thu Bon River started developing from the 16th centuries. It is said that Thu Bon River in Hoi An had a larger estuary area that facilitated trade and communication. In facts, one of the main reasons is the river flows into the East China Sea, hence it enables for local people to trade and export or import goods easily. 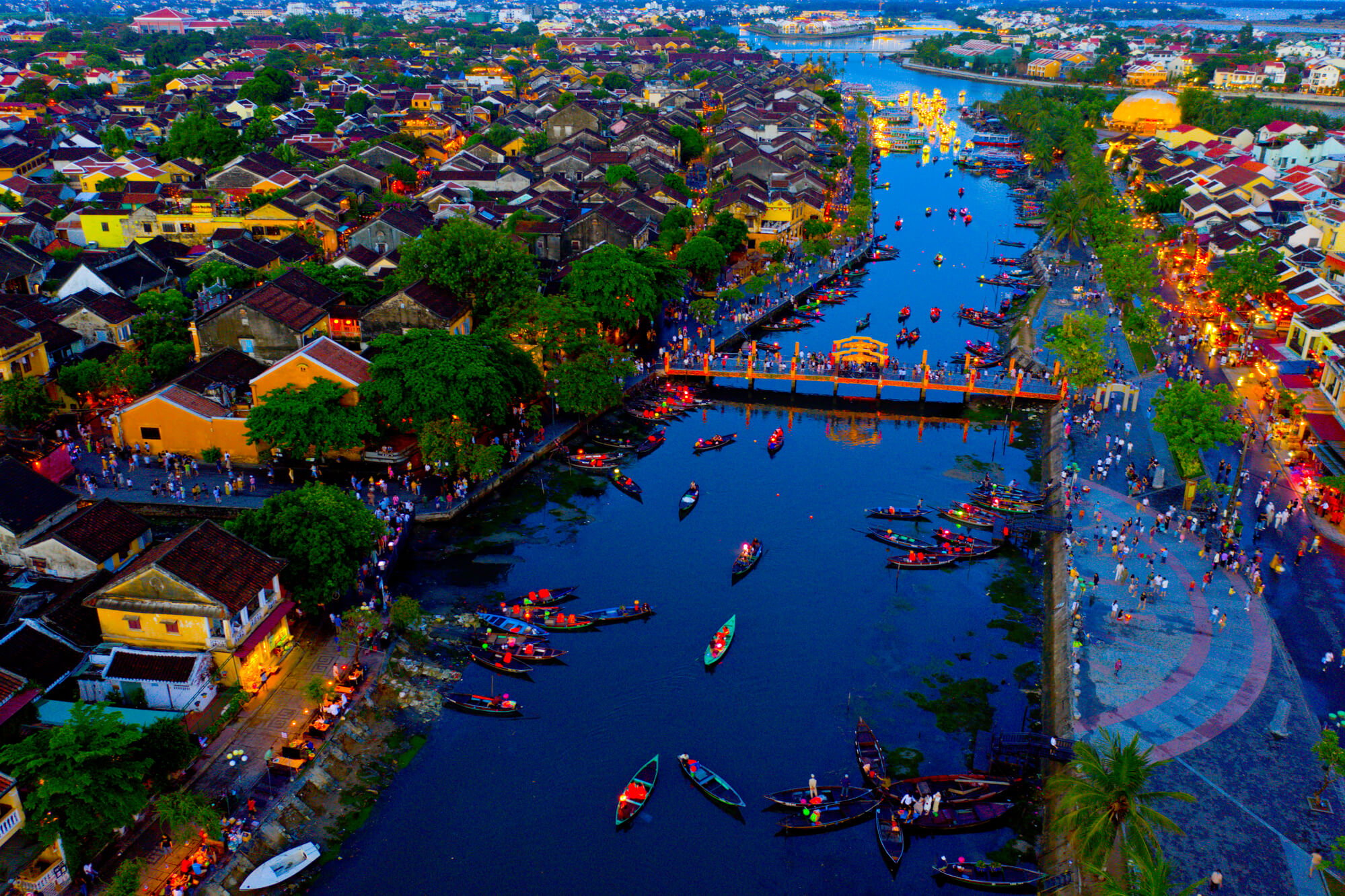 From Hoi An old town, visitors usually explore Thu Bon river by boat or participate in an established cruise. Sitting on a boat, you will be attracted by the bustle of craft villages along the river’s bank such as Thanh Ha for pottery, Phuoc Kieu for bronze casting, Tra Que for vegetables, Ma Chau for silk and Phu Chiem for rice paper. Besides, visitors also can enjoy some local markets to experience deeply the rural life and friendly people here. 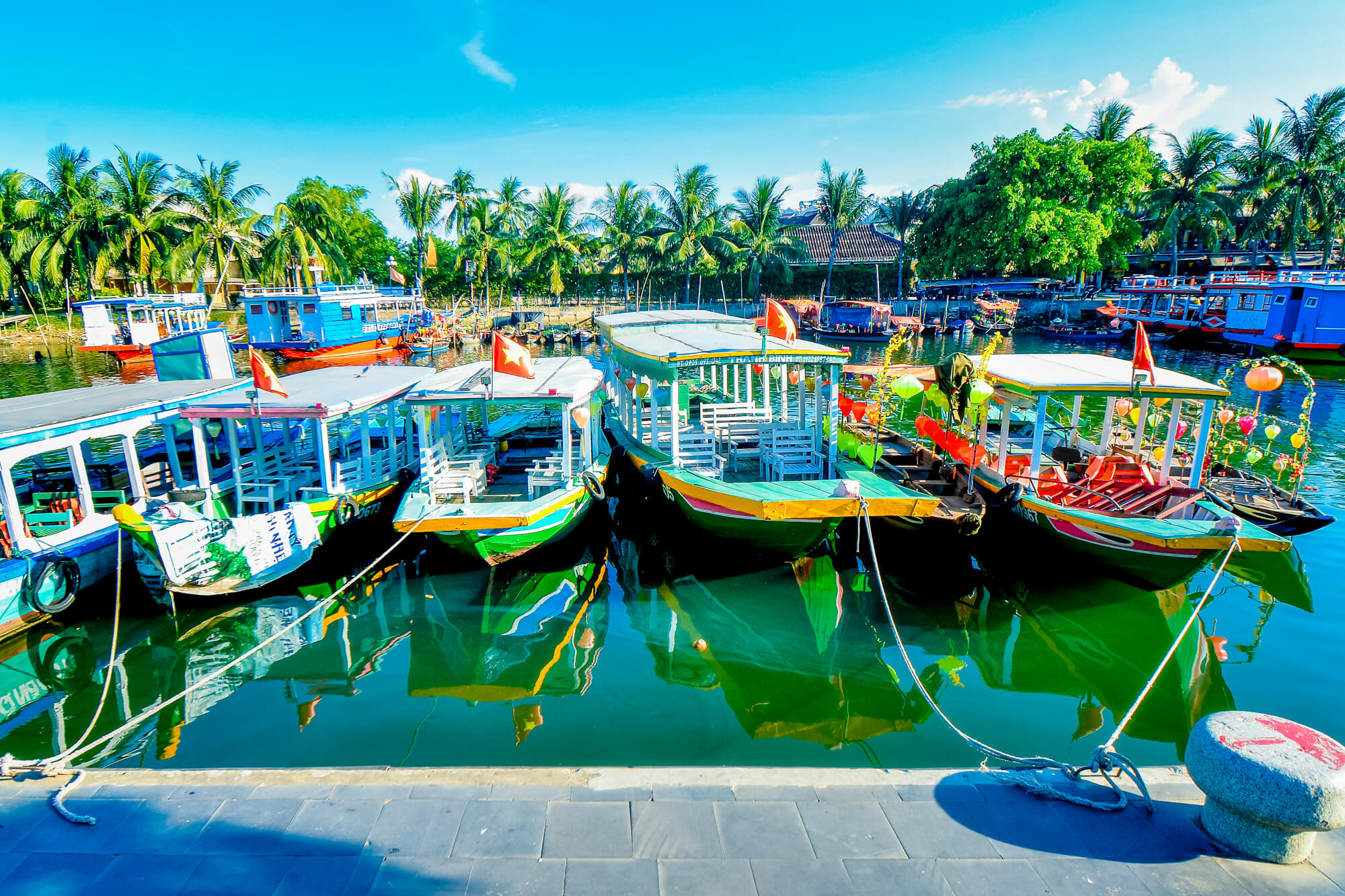 A range of colorful cultures

Each year, local people in different village held colorful festivals or traditional rites on Thu Bon river solemnly. Thu Bon Goddess festival is usually established on the 12th day of the second lunar month. The most important rites on this occasion toward My Luoc people is water process, in which they pour water from Thu Bon river into jars and then carry them back to the village solemnly. Generally, the festival includes more than 500 participants and all of them express the respects to "River Mother" happily. 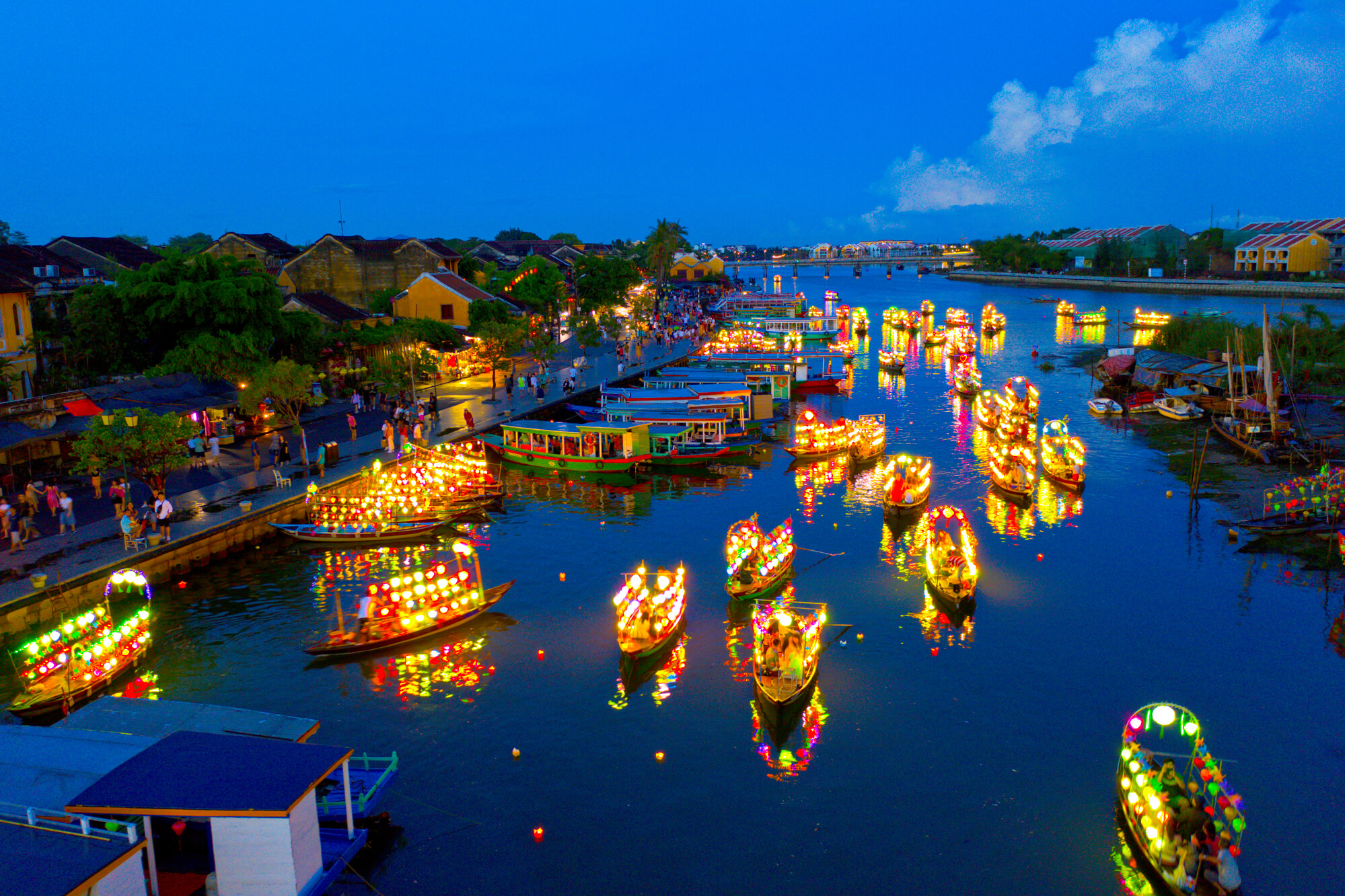 Different from that, in terms of Hiep Duc people in upstream, they set up a big solemn altar on a boat and then many traditional rites are hold around it to pay "River Mother" honour.

Other attractions in Hoi An