In the village's name, "Thu" means "keep" (or preserve); and "Le" means "rites" (or politeness). This name reminds villagers that it is very important to maintain the traditional rites and good disciplines. 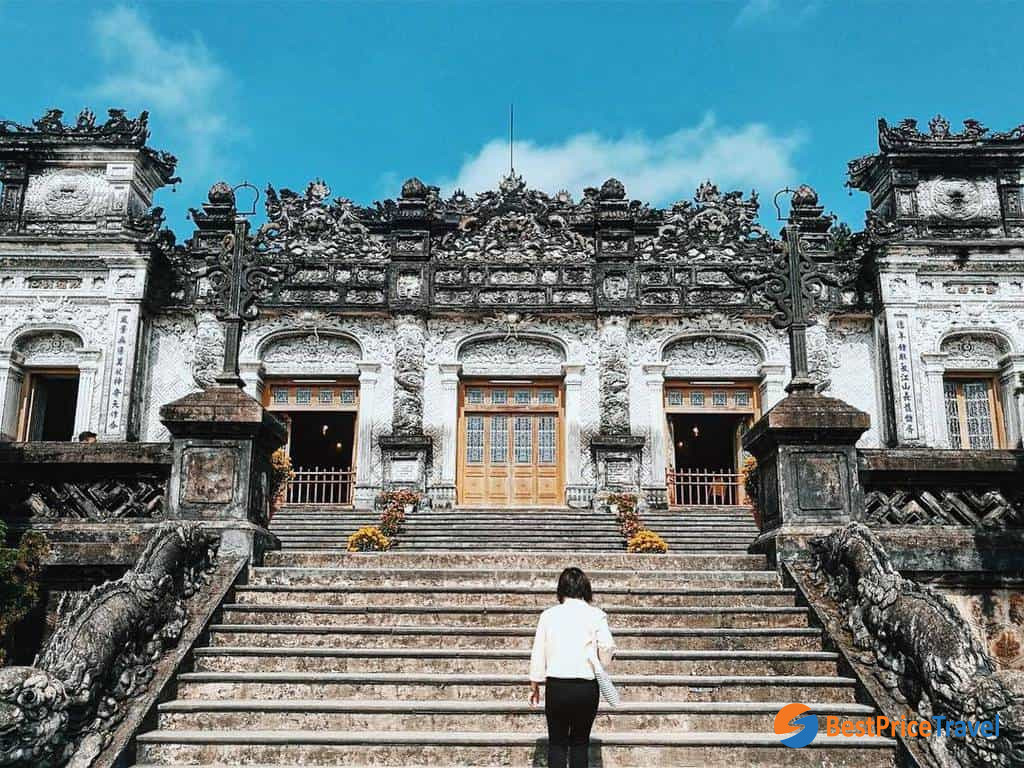 Learn from that, people here still preserve not only rites but also ancient architectures. There is Ngu Hanh temple that is built to worship Princess Huyen Tran in Tran Dynasty. Tourists also can visit Van Thanh temple, which is dedicated to worship Khong Tu. Located 400m from Thu Le pagoda, there are many ancient houses that were built based on ancient decorations with priceless antiquities made in the Nguyen Dynasty

In Thu Le village, there are more than 14 families whose generations have lived in this village until now; eight large families among them such as: Le, Nguyen, Ho Dang, Phan Gia, Phan Ngoc, Phan Nhu, Ngo Van and Ngo Thoi. The custom between those large families is each family will be responsible for organizing and set up worshipping rites in each year. For example, the festival hold each year is wrestling festival, in which local men have chance to express their strength, and villagers can enjoy many social activities. 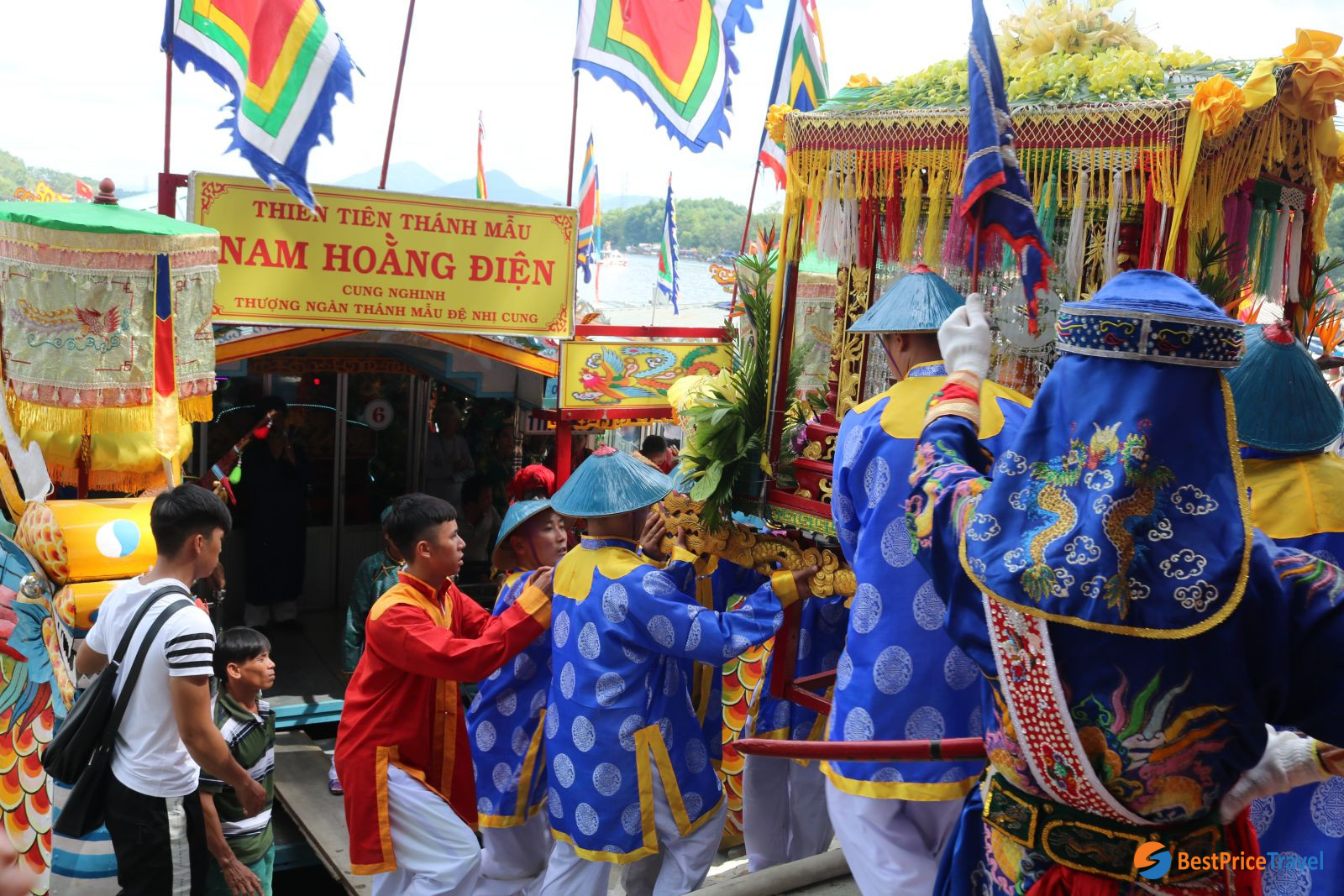