Vientiane is the capital city of Laos which has numerous French architectural mansions and a handful of Buddhist Temples. This is the most-visited destination when coming to Laos so let's review the top things to do in Vientiane with us below.

Vientiane has become home to several excellent restaurants, at remarkably low prices. There are a number of restaurants catering to foreigners in the main tourist areas, along Lan Xang and Samsenthai Roads, as well as along the Mekong River. You can find everything from small roadside stalls to full restaurants.
Vientiane shares a lot of common street foods with the rest of Southeast Asia, especially Chinese noodles in various forms. Given a large number of visitors from Vietnam, it should be no surprise that the 'Vietnamese noodle soup' (pho) can be also easily found. 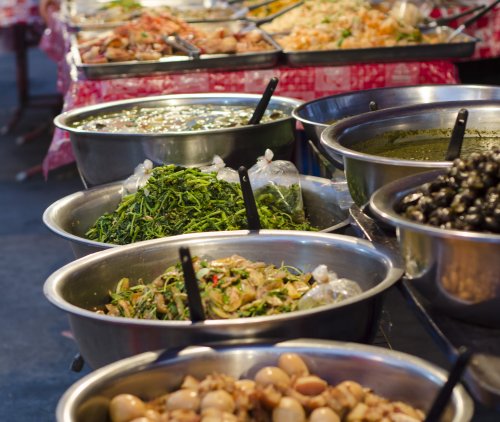 You may also like: Vientiane - One of The Best Food Tour in The World

Sightseeing in Vientiane is about exploring the history of this place, as there are many places to visit in Vientiane. Vientiane is mainly home to old temples and monuments; most are located in the downtown of Vientiane so walking may be a good choice to visit them. With temples of high religious importance, intriguing museum exhibits, inspiring aid work, sights and smells of an exotic market, and the unusual monuments of Buddha Park, there is much to discover and admire in the capital city. Lao National Museum, Patuxai, Wat Si Saket, Ho Phra Keo Museum, Pha That Luang are some of the places to explore. 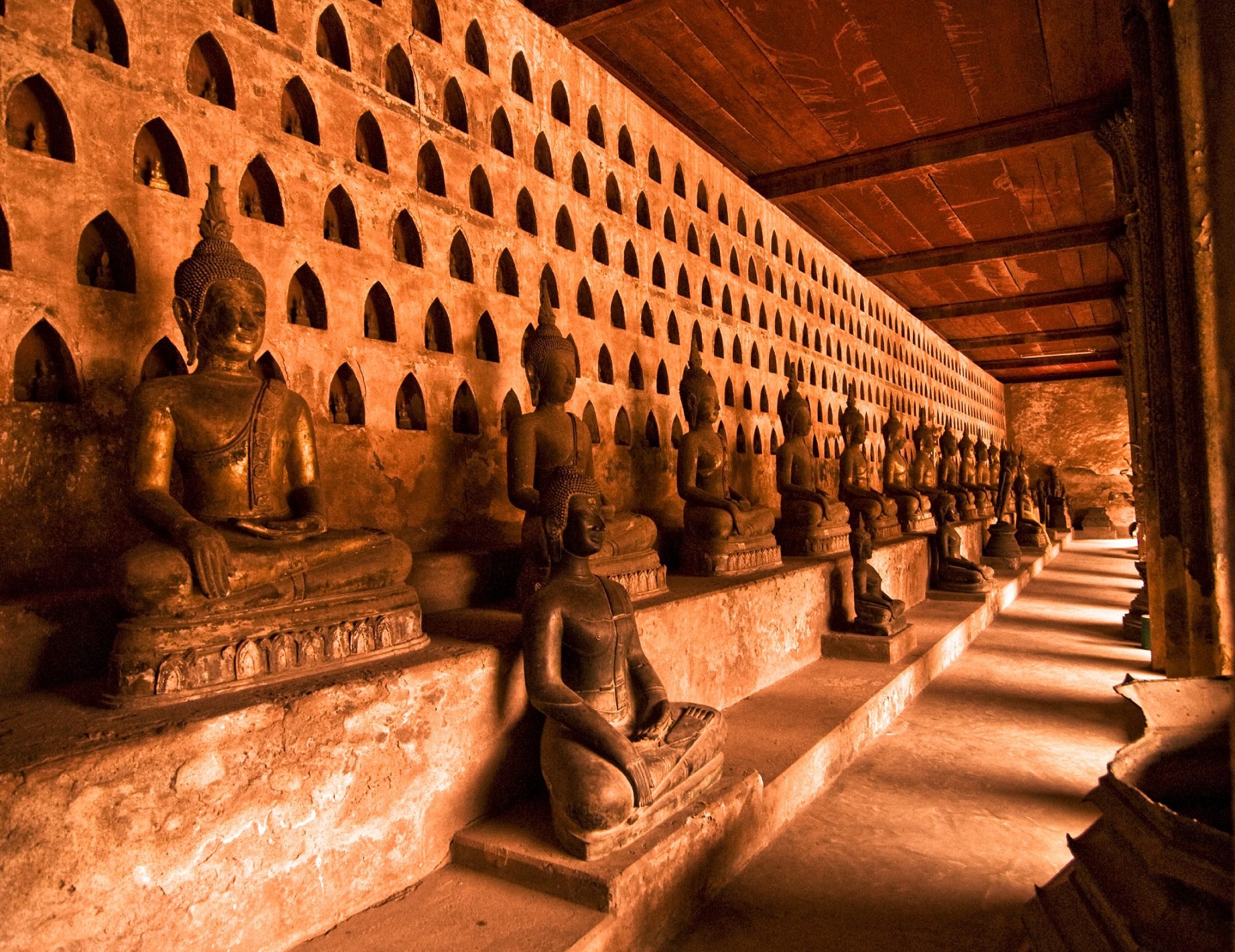 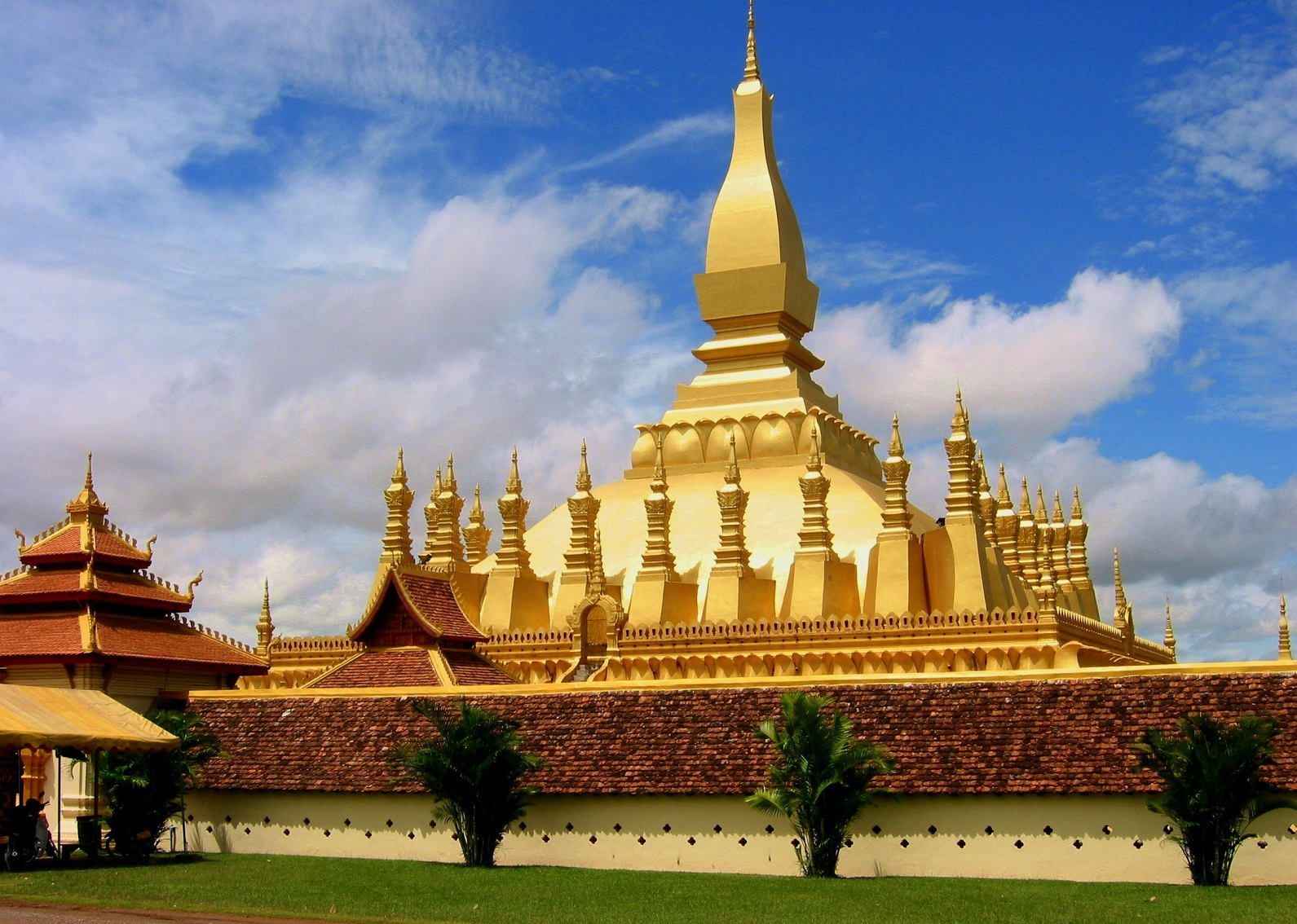 Cycling in Vientiane is a perfect way to discover the main attractions of the city. You can even bike to the Lao -Thai Friendship Bridge or Buddha Park if you wanted to but it takes around 1-2 hours each way.

One of the bike routes that are good to be taken is the Mekong Riverfront Route where you can bike along the river for around 2-3 km. During the trip, you have a chance to see locals hanging out on the riverfront engaged in different activities. You might even chance upon some locals fishing. The other route that’s good to take is the City Landmarks Route, where you’ll cover the popular landmarks of Vientiane: Wat Ho Phra Keo, Wat Si Saket, Patuxai Monument, and Pha That Luang. This route will take about 30 minutes to bike. Be free to explore the city however you want and stumble upon different scenes in Laos.

Take some bottled water and take frequent rests and lock the bike when it is parked.

Tuk-Tuks in Vientiane are operated by the Tuk-Tuk Association of Vientiane Capital. There are many Tuk Tuk stations in Vientiane but the nearest station in town is located at the Nam Phou Fountain on Samsenthai Road. The Tuk-Tuks operate between 6:00 am until 6:00 pm and are the most common mode of transport for short-distance trips.
Standard prices have been set by the Tuk-Tuk Association for each destination, though they are open to bargaining. 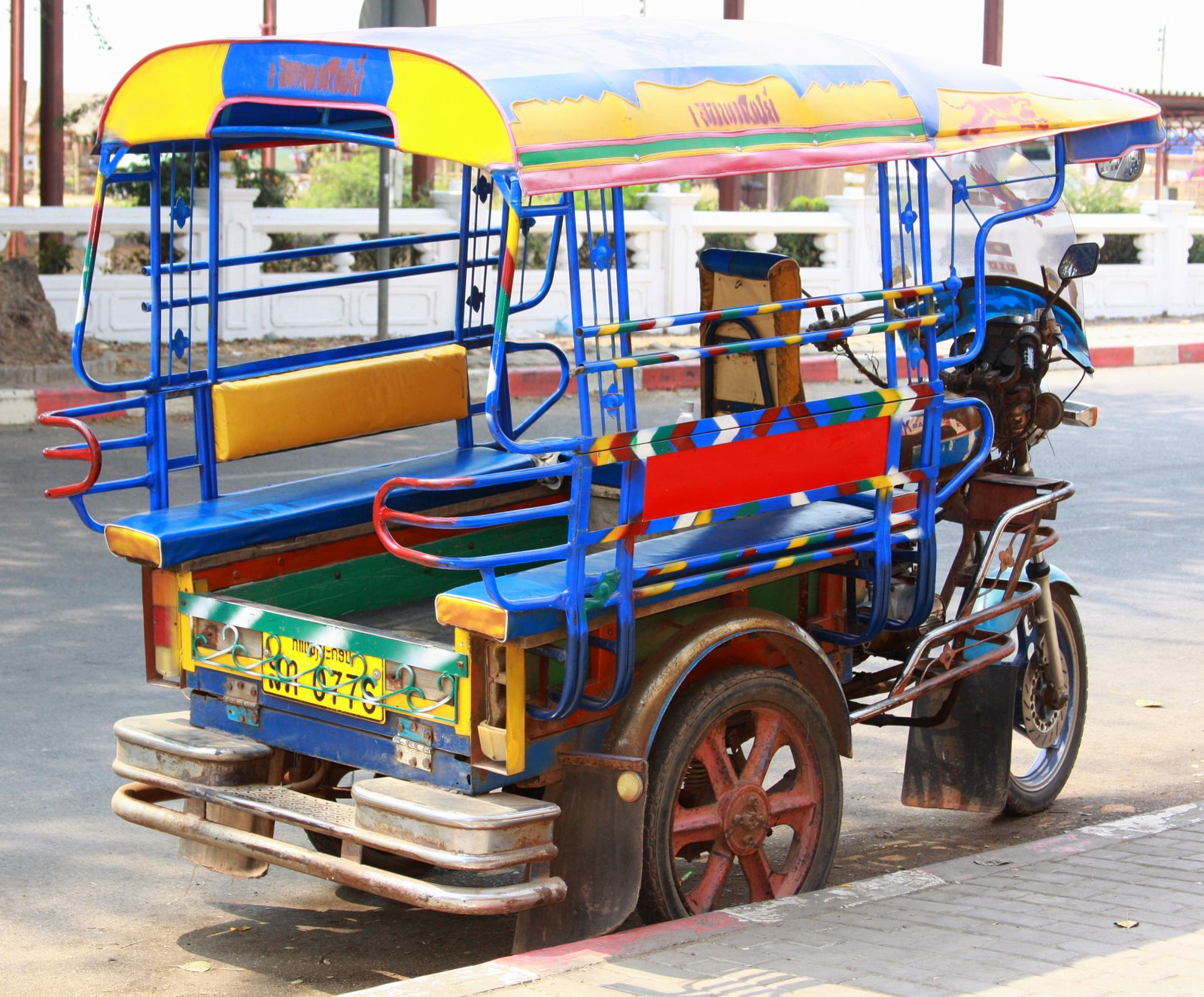 Another thing that you may want to try in Vientiane is the very affordable massages. The treatments can include head massage, oil massage, or herbal steam and sauna which make you feel comfortable both physically and mentally.

Although Vientiane probably is one of the smallest capital cities in the world, the attractiveness of it is undeniable. In case you are still confused about what to do, it may be helpful that we have many interesting tours to Vientiane available. 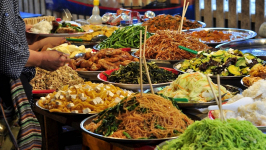 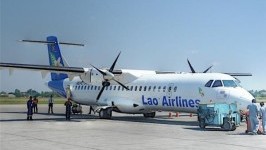 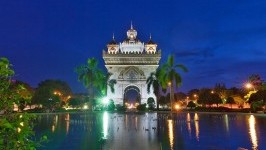