Cambodia attracts tourists to either its Angkorian architecture or the great diversity of culture and cuisine. Choose the best time to visit Cambodia to experience the hidden beauty of this country.

Cambodia, officially the Kingdom of Cambodia is a country located in the south of Indochina, South East Asia, bordered by Thailand to the west, Laos to North Vietnam to the east, and the Gulf of Thailand to the south. Cambodia can be your destination all year round. Here's some information for you to consider when is the best time to visit Cambodia.

The most important factor in traveling is the weather. Like every other country in South East Asia, Cambodia has warm weather all year round. But there are some distinct seasons affecting the best time to visit Cambodia, they are the dry season and wet season. Each season is varied in temperature, in the hottest period the temperature usually exceeds 35oC.

Cambodia is a year-round destination

The dry season in Cambodia lasts from October to April when the dry north-east monsoon arrives and the hot wind blowing across the country like a hairdryer. But November and January are quite cool. Due to the weather, this is the peak tourist season in Cambodia. They arrive and travel around in November and January to take advantage of the lack of rain and cool weather. By March, traveling might be hot and uncomfortable and April can be a big nope. As the country dries out, muddy roads improve dramatically but they also get dusty.

Cambodia's wet season comes in May and lasts until October. During this period 70% of Cambodia soil is raining annually. During the peak of the wet season which is from July to September, it can rain every single day. Rainy days will have a couple of hours of heavy rain instead of raining all day. But sometimes it rains all day, you should pay attention. 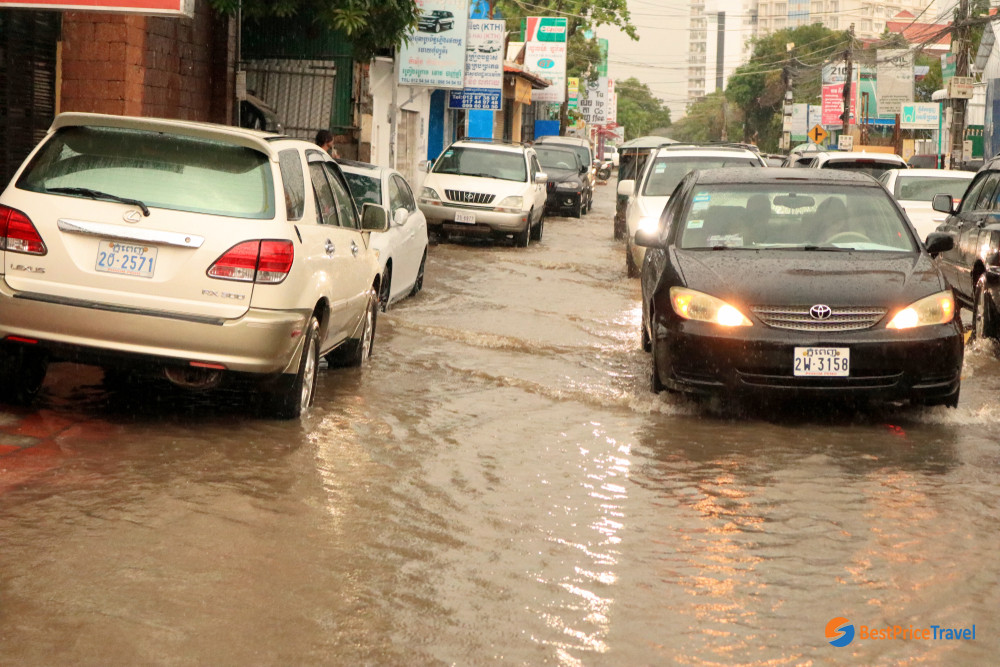 Be careful traveling in the wet season

The main disadvantages of the wet season are flooding and road conditions. Roads in Cambodia mostly are dusty road which can turn into super muddy and slippery during the wet season. Travelling can be slowed down. You can go anywhere, but slower.

With more than 2 dozens public holidays every year. Because of that, Cambodia is considered the most festive place on earth. Here are some most significant holidays:

Obviously, Khmer New Year is the most awaited festival in Cambodia, a yearly cultural event. The festival lasts for 3 days, from April 13th to 15th, much later than the Lunar’s new year of other Asian countries. Khmer New Year marks the end of the harvest season, the farmers can have a break and relax after a hard-working season. Cambodian people go home during the festival, which means cities will become empty. However, villages will become excited and festive because of parties and celebrations. If you decide to visit Cambodia during this time, you should book a hotel in advance because the room rates can go up. 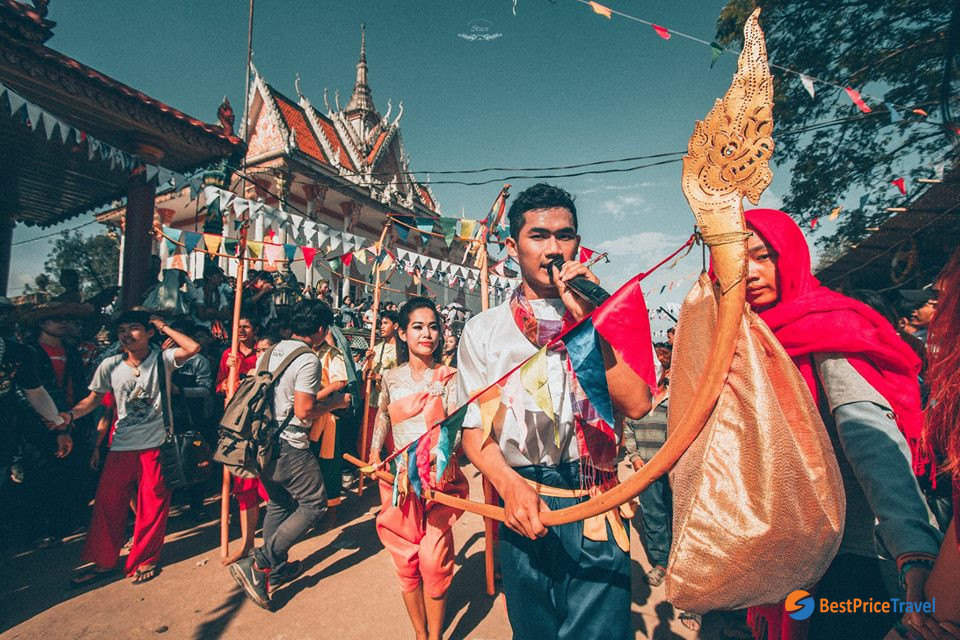 This is probably the largest festival in Cambodia that tourists can join. Take place in 3 days in November in both the biggest cities in Cambodia – Phnom Penh and Siem Reap. People from everywhere gather. Colorful boats race on the river and millions of people watching them. There will be fireworks and dancing, but if you are expecting water fights on the street like Songkran – Thailand, then forget it, it’s not going to happen. However, this festival is the most exciting of the year. 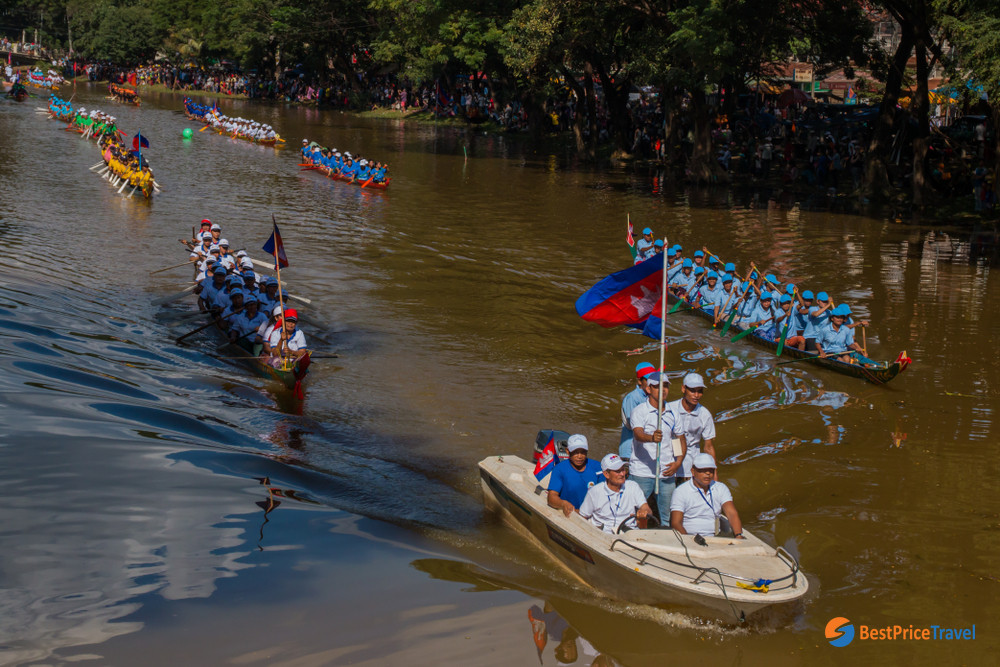 Another extremely important holiday in Cambodia is Ancestor’s day. The festival lasts for 15 days with the last 3 days is public holidays. Cambodian believe that during this time, their ancestor’s spirits will return to the homeland. They will go home and visit pagodas, bringing food to offer the monks.

The festival is held for marking the rice-growing season. It is led by the king's sacred oxen plow a ceremonial plow and then are presented with a plate of food, represents the crops of Cambodia. Based on which food the oxen eat, the Royal will make predictions for the season ahead.

So now you have some basic information about Cambodia the weather and festivals. As I said, you can come to Cambodia all year round. But let’s pay attention to the information I give to make your best decision. 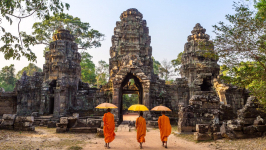 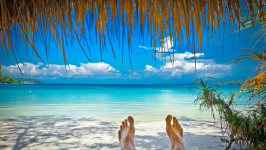 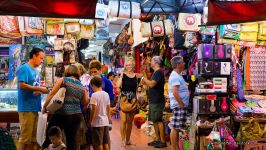