Phnom Penh: The capital of Cambodia

Phnom Penh is a capital and also the most populous city in Cambodia. This is a biggest city and cultural, political and commercial center.

Cambodia is an old-aged historical country and the most population are Khmer. That brings to the country an unique culture and splendid magnificent architectures. One of the places is holding that beauty is Phnom Penh – Pearl of Asia. Phnom Penh has the most Khmer majestic beauty and first French gorgeous architectures in Cambodia. That is also a place to store the remnants of war in French colonization. 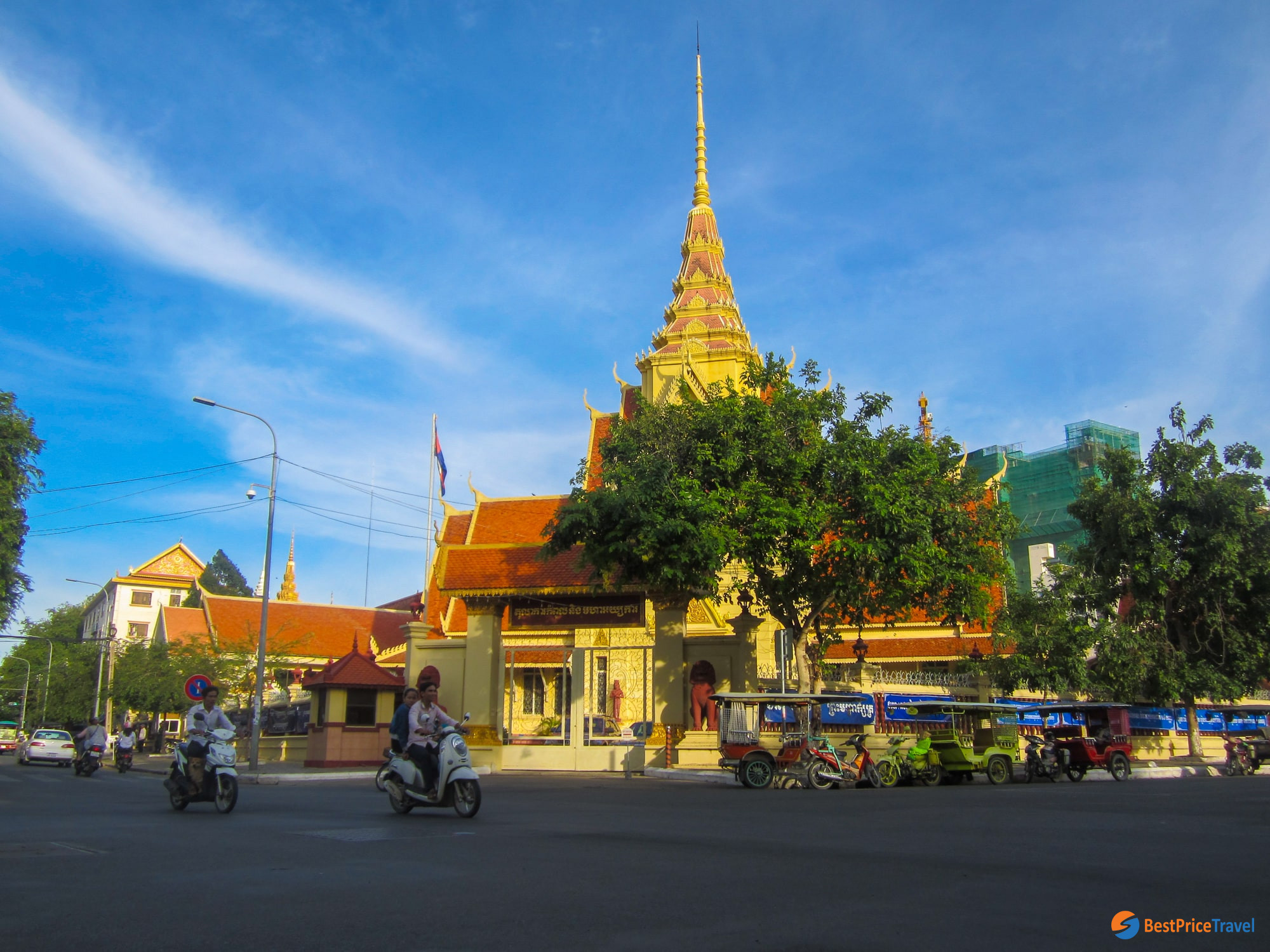 The history of Phnom Penh

At the end of 14th century, Phnom Penh was found by a local woman named Penh, it was a fairy tale but it seemed as a lucky thing for Cambodians. So this place was named as a name of the founder and Phnom Penh means “Penh’s Hill”. Cambodians also calls this place “krong Chektomuk” which means “four faces” because it is on the border of four rivers. And people think that it brings them luckiness, happiness and success.

However, Phnom Penh was not being capital in that time, only after King Ponhea Yat ascended the throne in the 15th century. The ancient capital was in Angkor and was occupied by the French. 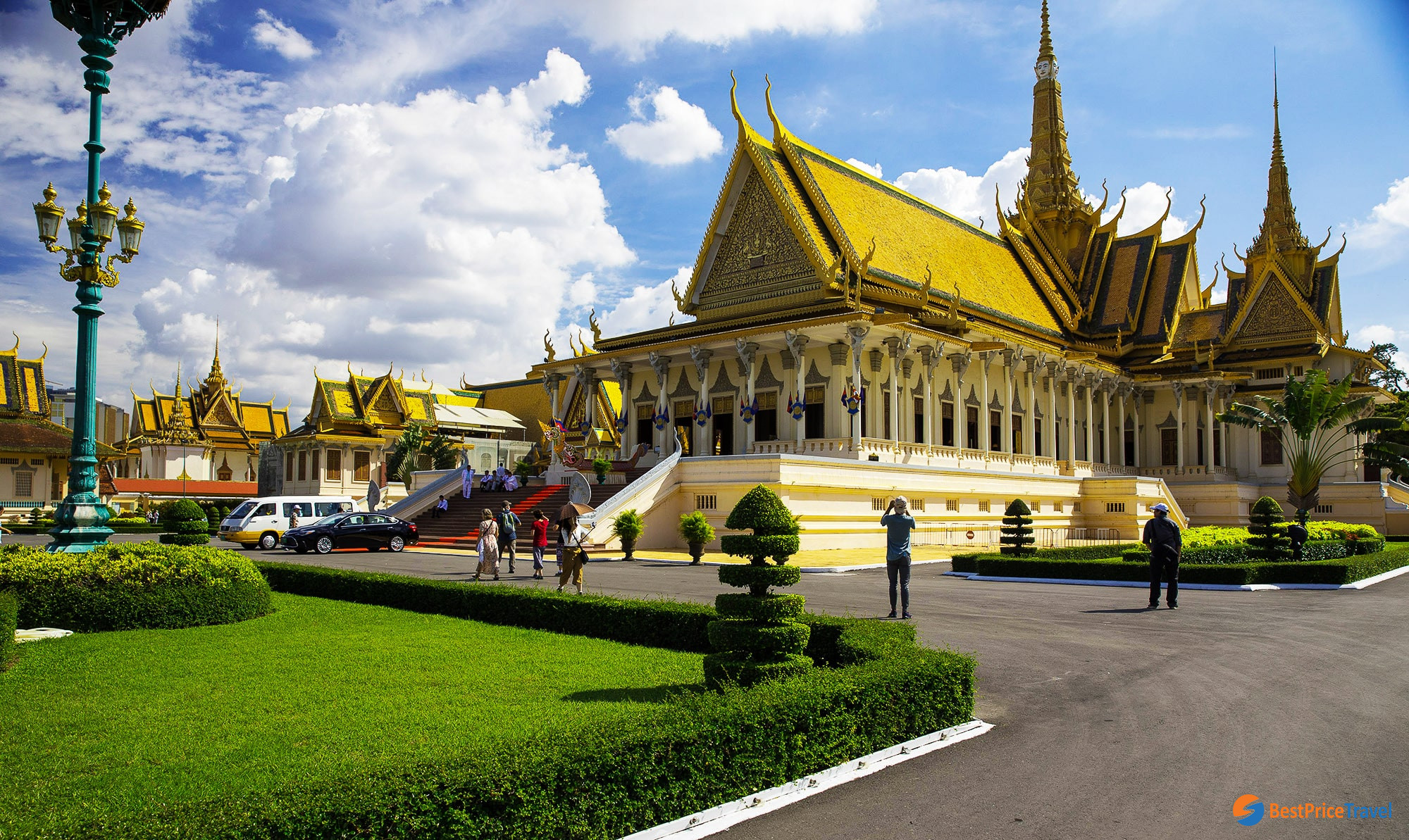 Phnom Penh culture is basically influenced by the New Khmer and very developed at sacred culture and worship. More than 90% of the population are   Buddhist so most activities and festivals are related to Buddha’s spirit. Once coming to Phnom Penh visitors can admire and engage in traditional dance in Buddha festivals. Nonetheless, Hindu’s festivals seem more varied at dance and classical music. Travellers can also learn to use traditional musical instruments.  One of the most places where keeps the value of national culture is Silver Pagoda, where worships five emerald Buddha statues, they call that is Cambodia’s value.

To say nothing of food, Phnom Penh culture is also abundant in cuisine. Because of the long relationship with France, no surprise the French food is easy to find in Phnom Penh in particular and Cambodia in general. Wet rice culture has a role in daily food, people often have rice in meals and eat fish more than meat. It is easy to find noodles as “Phở ” in several street coffee shops. The culture food is strongly affected by Indian and Chinese styles.

With long-term survival, constructive buildings here have a mysterious beauty of the New Khmer Architecture and a radiant beauty of French structure. All history and architecture are shown in National Museum. And material evidence for the Indochina-French war is Tuol Sleng Genocide Museum that was made up of Khmer Rouge prison.

Music and Art are also developing in Phnom Penh, there are many Indie bands that have been growing up in Phnom Penh. 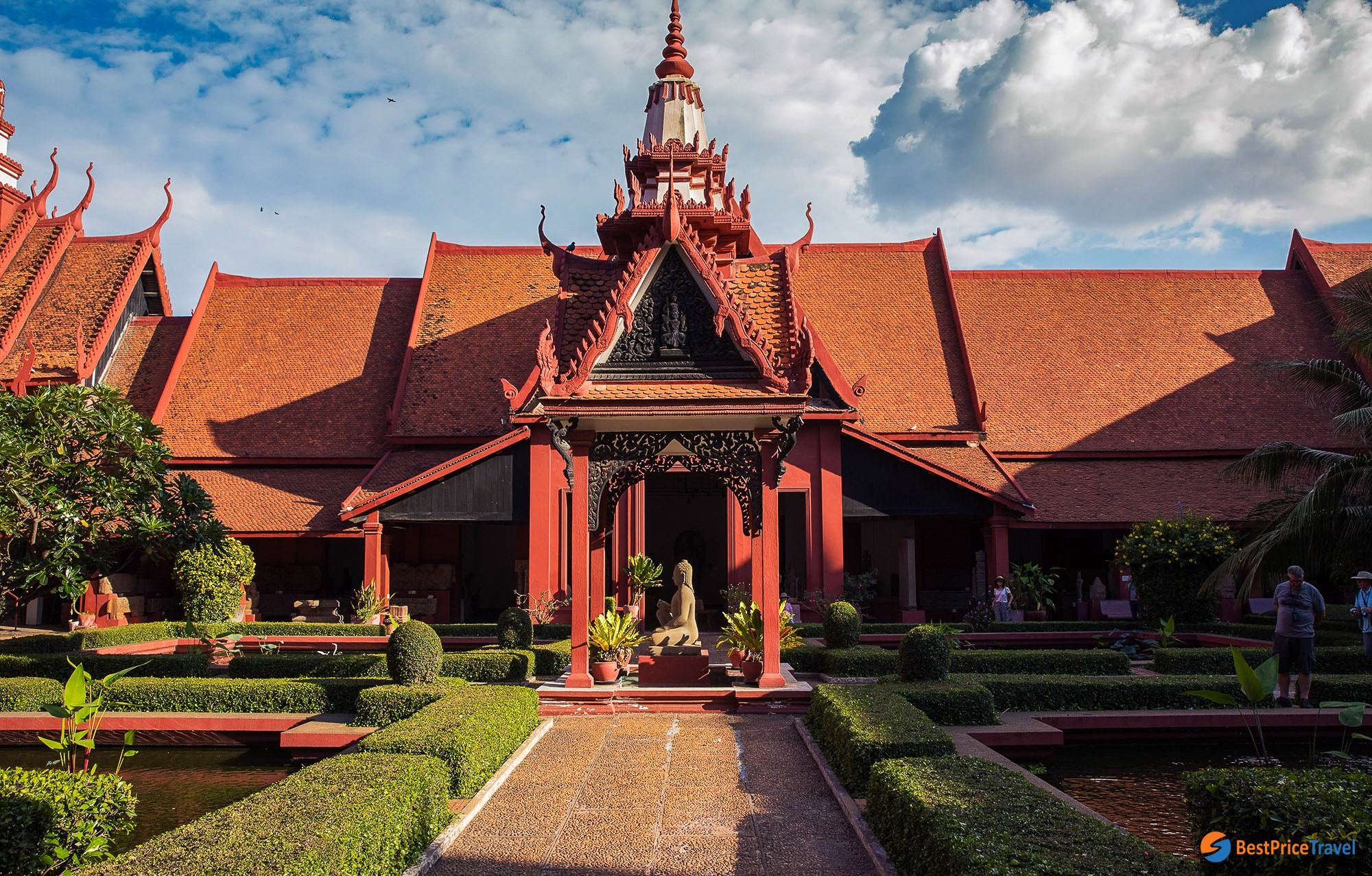 Phnom Penh has a tropical monsoon. It is divided into two main seasons wet (rainy) and dry. Climate is hot year-round with only minor variations. Temperature often ranges from 22⁰C to 35⁰C. The southwest monsoon blows from sea to land from May to October is the rainy season, brings moisture winds and may frequently have a lot of rainfall in October. The dry season starts in November and lasts till April, the temperature may drop to 22⁰C.

Because of the feature of weather and geographical area, the best time to travel in Phnom Penh is in the dry season (from August to October are the best), when the weather is more comfortable and nicer.

Air-plane: there are now many flights to go to Phnom Penh with several airlines but most in east Asia Bangkok, Beijing, Chengdu, Guangzhou, Hanoi, Ho Chi Minh, Hong Kong, Incheon (Seoul), Kuala Lumpur, Nanning, Qatar, Singapore, Shanghai, Taipei and Vientiane. From Vietnam you can get flights in Ho Chi Minh or Hanoi with airlines such as: Vietnam airline, Vietjet Air, Cambodia Angkor Air, … and price is around $98-$251 and it may take 1 hour and a half. Going with a flight is safer and quicker, more comfortable. But the cost is not cheap. 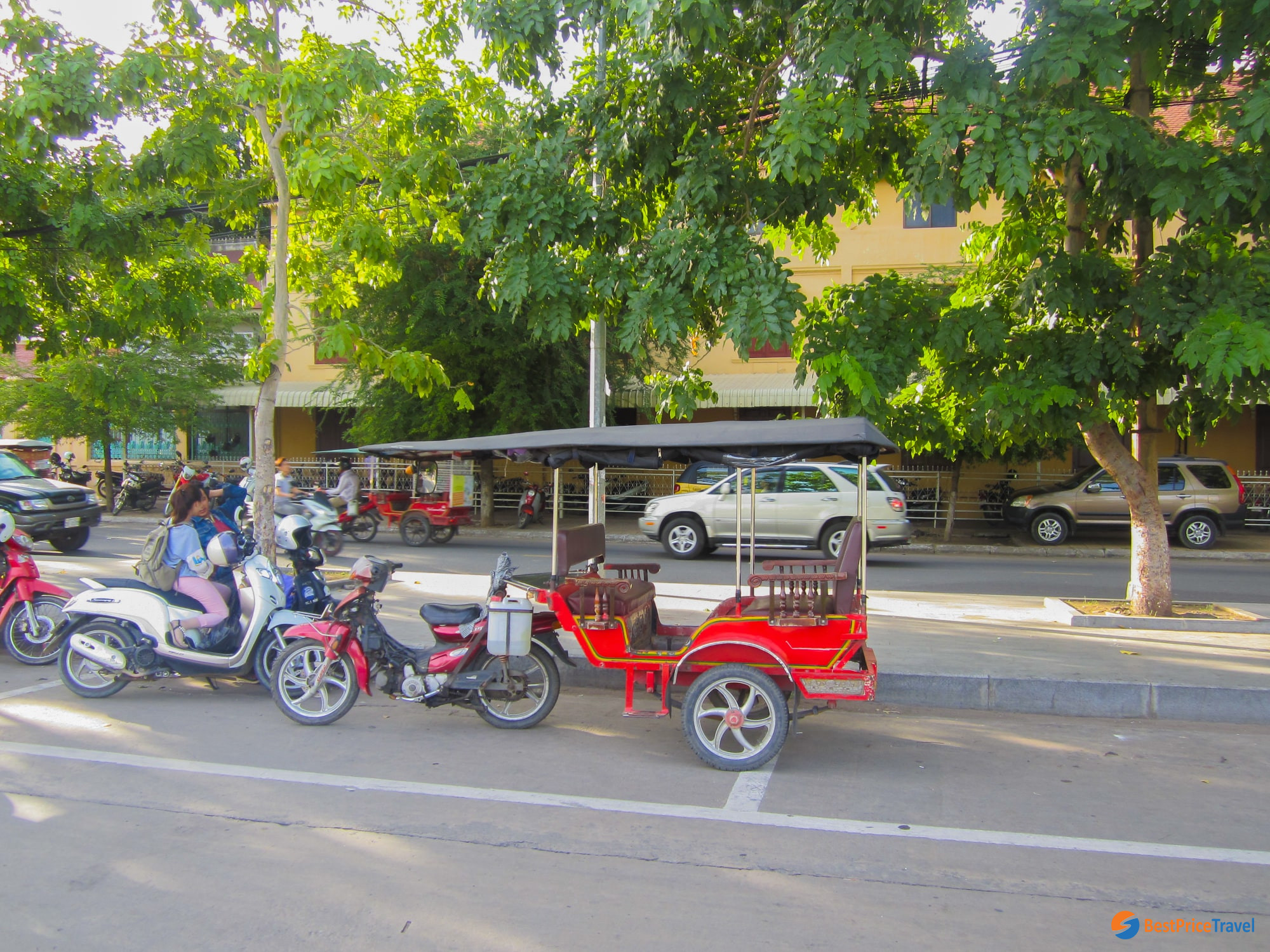