But Thap Pagoda as known as Ninh Phuc Tu is one of the most beautiful ancient pagodas in the Northern of Vietnam which is preserved relatively intact until today. It is located about 30km far from Ha Noi and 3 km from Dau pagoda. The temple is on the riverbank of Duong River, in But Thap hamlet, DinhToi commune, Thuan Thanh district, Bac Ninh province

But Thap pagoda was built in the XIII century, under Tran Thanh Tong's dynasty. Over time, the pagoda has restored and renovated many times. But the biggest renovation was at the beginning of the XVII century, during the Le - Trinh period. At that time, the abbot of the pagoda was the monk Chuyet Chuyet and his disciple Minh Hạnh restored the whole pagoda with the great contribution of money, land by the Queen - Dieu Vien, Trinh Thi Ngoc, Princess Le Thi Ngoc Duyen, and Princess Trinh Thi Ngoc Co. All of them have been worshiped and their statues placed in But Thap pagoda until today. This restoration lasts from 1644 to 1647 pagodas were completed and the name was "Ninh Phuc Tu”. 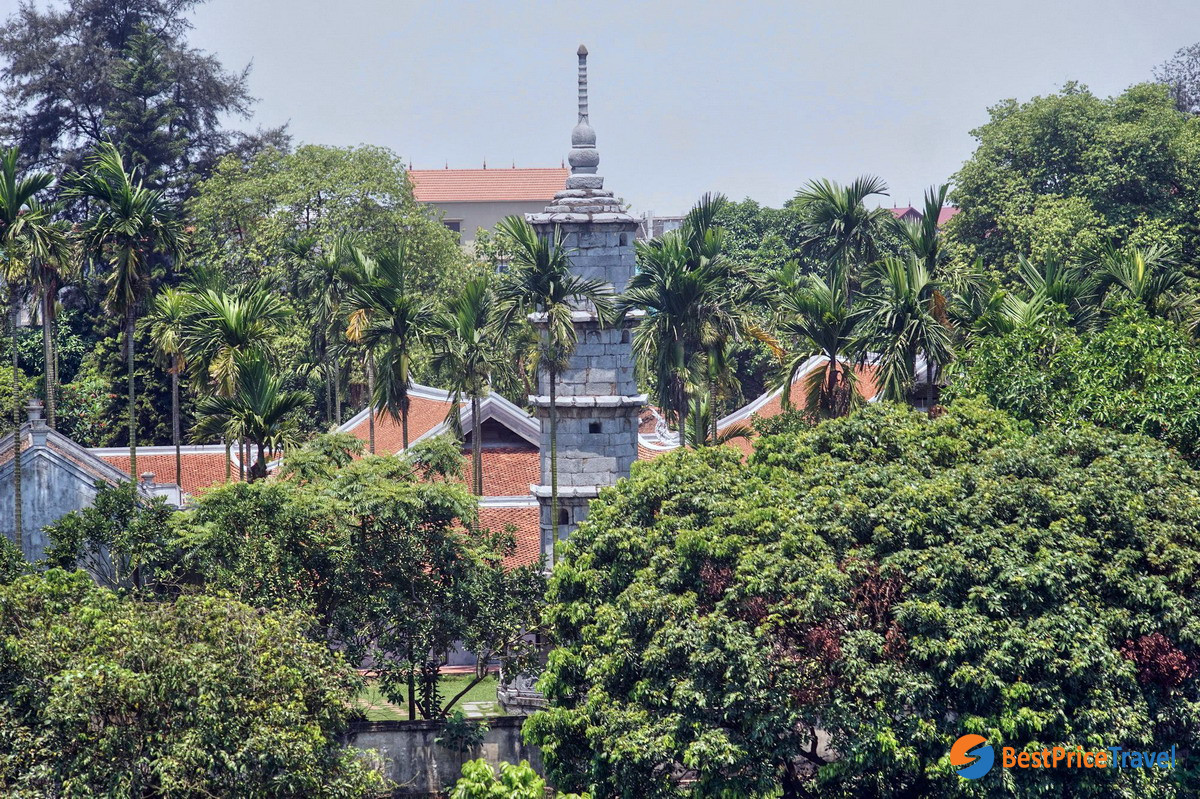 In the system of ancient statues of But Thap pagoda, there must be mentioned an ancient treasure: Buddha statue "Thien Thu Thien - thousand eyes, thousands of hands". The statue has 11 heads, 46 big arms, and 954 small arms. This is considered a masterpiece of contemporary Buddha statues. The statue is 3.7m high, 2.1m wide, and placed on a lotus.

The special and unique thing of the temple is a tall, majestic stone tower named Bao Nghiem tower. Bao Nghiem Tower is like a giant pen, reaching straight to the sky. The tower is 13.05m high, with 5 floors with a roof built of bluestone, 5 corners of each floor have 5 small bells, around the tower are decorated with sophisticated and unique patterns. 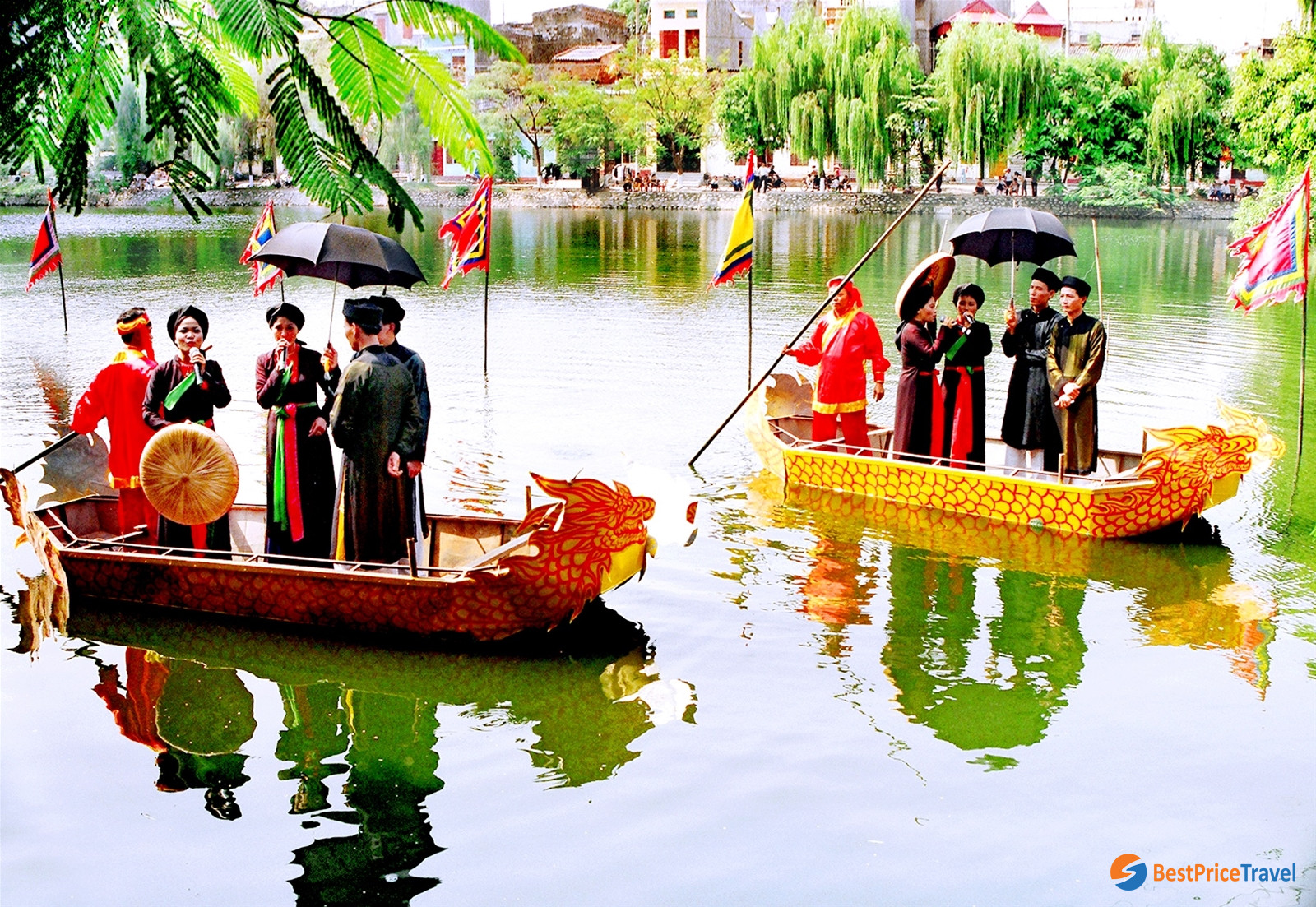 With the values of history, culture, and architecture, But Thap pagoda was ranked and recognized as a national cultural-historical monument on April 28, 1962. In 2013, it was recognized as the special national relics, and the Buddha statue "Thien Thu Thien - Thousand eyes and hands" was granted a national treasure certificate by Prime Minister.