Travel to Cambodia you will feel worry about local transport: how it works and which types is better to use. Let's read our articles now.

1. Travel around Cambodia by boat.

Cambodia is known for network of inland waterways. Historically used for domestic trade, these waterways (including Mekong River and Tonle Sap Lake) also play a major role in passenger transport. They not only allow you to reach various islands but also different towns along the rivers. In fact, some villages still largely depend on the waterways for transportation.

2. Travel around Cambodia by Land 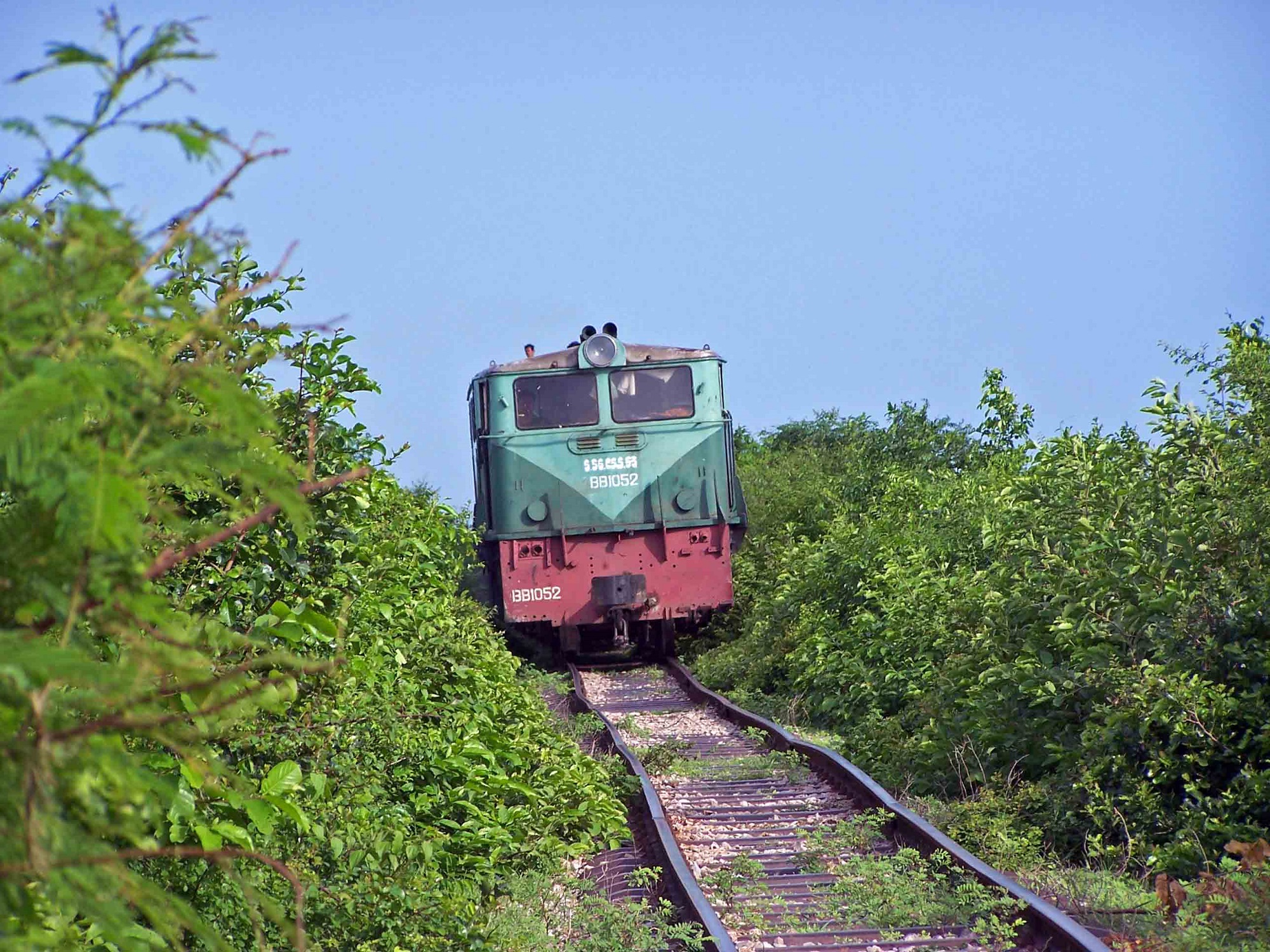 Sihanoukville on the Gulf of Thailand is the only sea port in Cambodia. It can provide unrestricted anchorage for ocean going ships. A four-lane highway links Sihanoukville with Phnom Penh.

3. Travel around Cambodia by Air 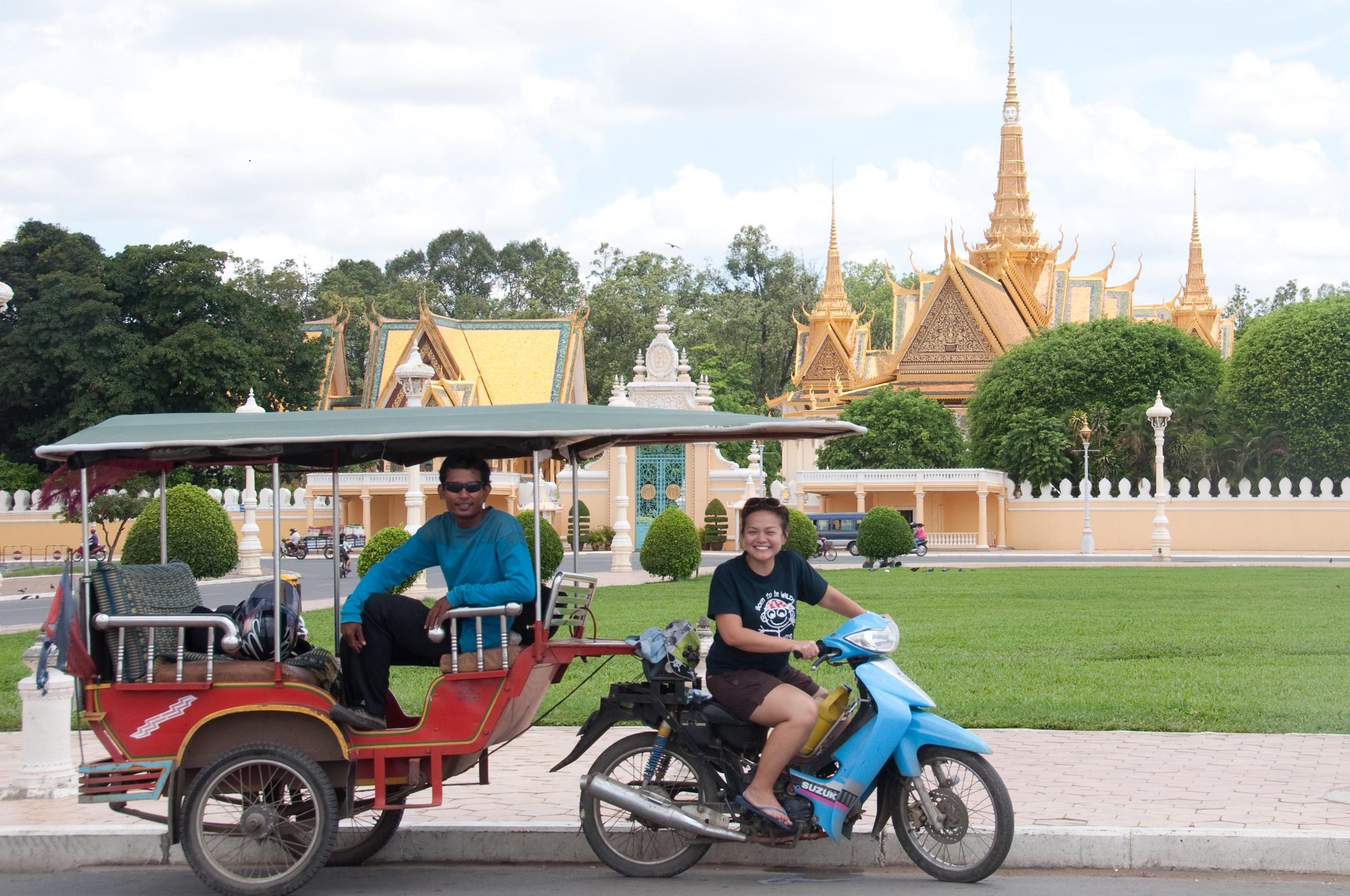 It is virtually hard to rent a self-drive car in Cambodia, and even if you do, driving yourself entails numerous headaches. Both cycling and renting a motorbike are popular ways to explore Cambodia. Cycling in Cambodia can be a rewarding experience, positively invites you to explore on two wheels. When travelling around Cambodian towns and cities, you will most likely use either a tuk-tuk or a moto or motorbike taxi. In Phnom Penh, you can also find a cyclo. When travelling by any of these forms of transport, it is always important to check the fare beforehand.

Travelling can be difficult over public holidays, especially the Khmer New Year. On New Year’s Eve, everyone returns to their hometown and all available transports head out of town. Phnom Penh in particular becomes very quiet, hard to find a moto or tuk-tuk, and the few that remain make a killing by doubling their fares. 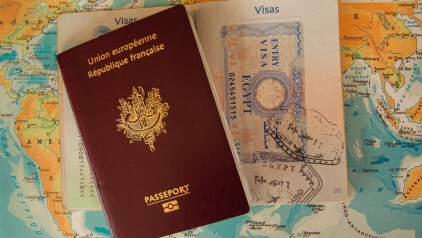 All You Need to Know About Cambodia Tourist Visa 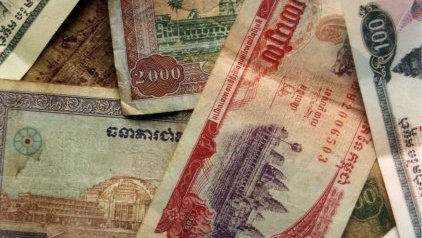 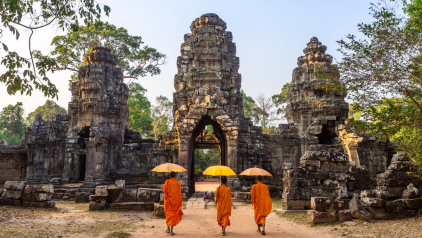