DMZ means “Demilitarized Zone” which consisted of an area of 5km to either side of the demarcation line. Yet, this area was anything but a demilitarized zone and actually the scene of some of the bloodiest battles in the war.

From 1954 to 1975, the Ben Hai river (near the 17th parallel) served as the demarcation line between the North and the South Vietnam. It highlights the durability of the Vietnamese people in the face of adversity and may hit a nostalgic note among visitors. 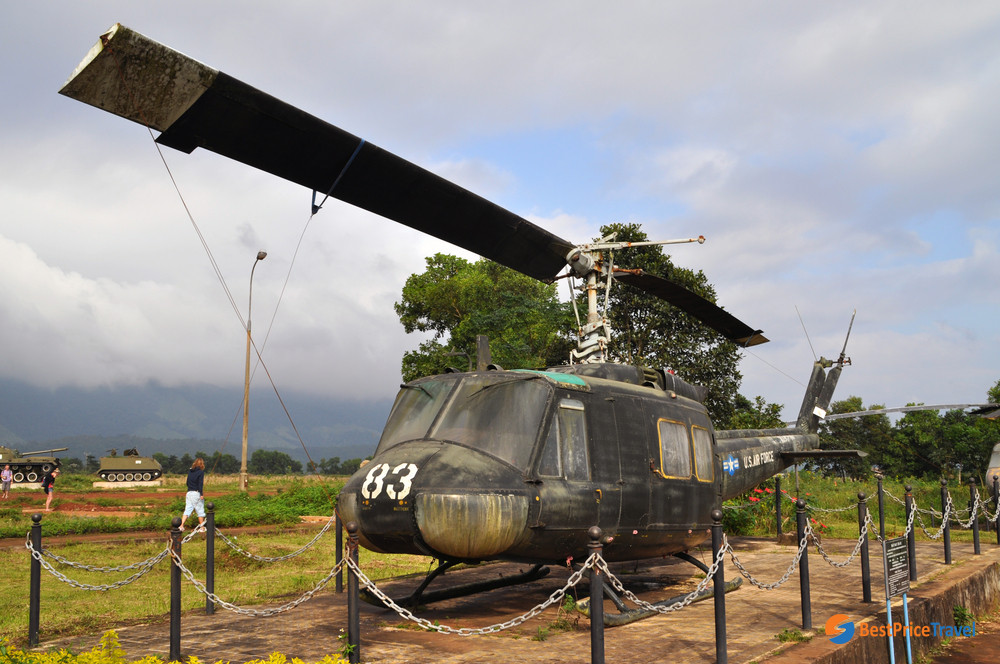 The DMZ lay was created by an agreement known as the Geneva Agreement. It was breached by the North Vietnamese Army when they constructed the Ho Chi Minh Trail in order to transport troops and supplies to the National Liberation Front in the south. The U.S, in an attempt to stop the flow of troops and supplies, built a series of fire bases including Camp Carroll, Fuller, The Rockpile, Con Tien, Vandergrift, Khe Sanh Combat Base, Lang Vei Special Forces Camp…. along Route 9, about six miles south of and parallel to the DMZ.

Nowadays, there are virtually nothing remains of the US presence in the area, except for a few memorial sites and preserved relics. The physical battle scars on the landscape have healed and the once bloody frontline DMZ has long moved on from wartime contemplation though the hardship of entrenched poverty remains. After war damages, this is still one of the poorest area in the country due to bad weather and lands littered with deadly un-exploded ordnance and poisoned by chemicals. 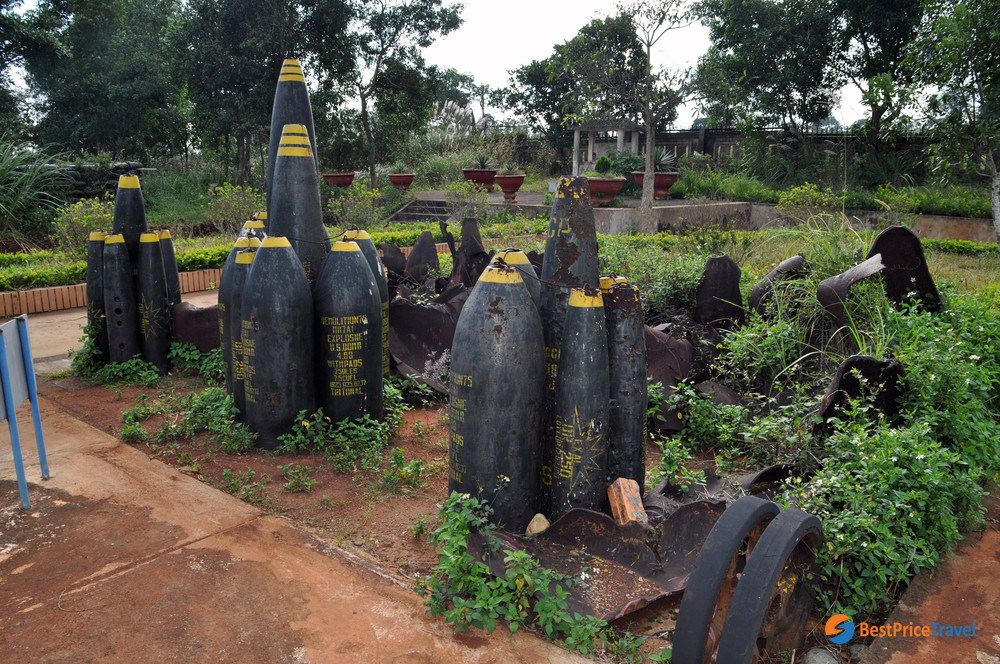 The former site of Khe Sanh Combat Base

A standard DMZ day trip includes strategic sites such as La Vang Church, Vinh Moc tunnels, Khe Sanh, Ho Chi Minh Trails Dong Ha town, Quang Tri Citadel and the Rockpile. Other than allowing visitors to see additional views of the scenery of Vietnam, away from the main roads and main tourist sights, it requires a lot of driving and very short stops, with the only focal point is Vinh Moc tunnels. 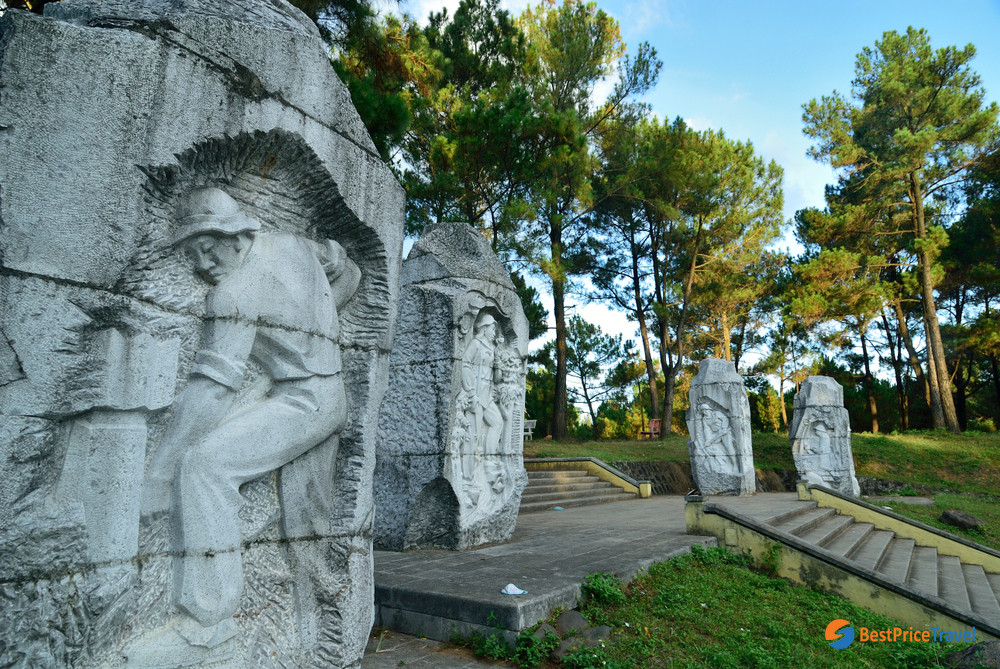 Vinh Moc Tunnels is well-known as an underground village constructed to avoid bombardments and a sobering reminder of the tumultuous wartime. The complex grew to include wells, kitchens, rooms for each family and spaces for healthcare. Today, for visitors' safety, the tunnels were restored with reinforced concrete and internal lightening.