Located in Suoi Nghe commune, Chau Duc district, Ba Ria Vung Tau province, Sheep Hill is famous for the sheep and green pastures. Visitors will be truly fascinated by the wildly landscape. The Long Tan Cross is a monument of the Royal Australian Army, erected during the Vietnam War. This is a place that receives a lot of attention from Australian visitors. 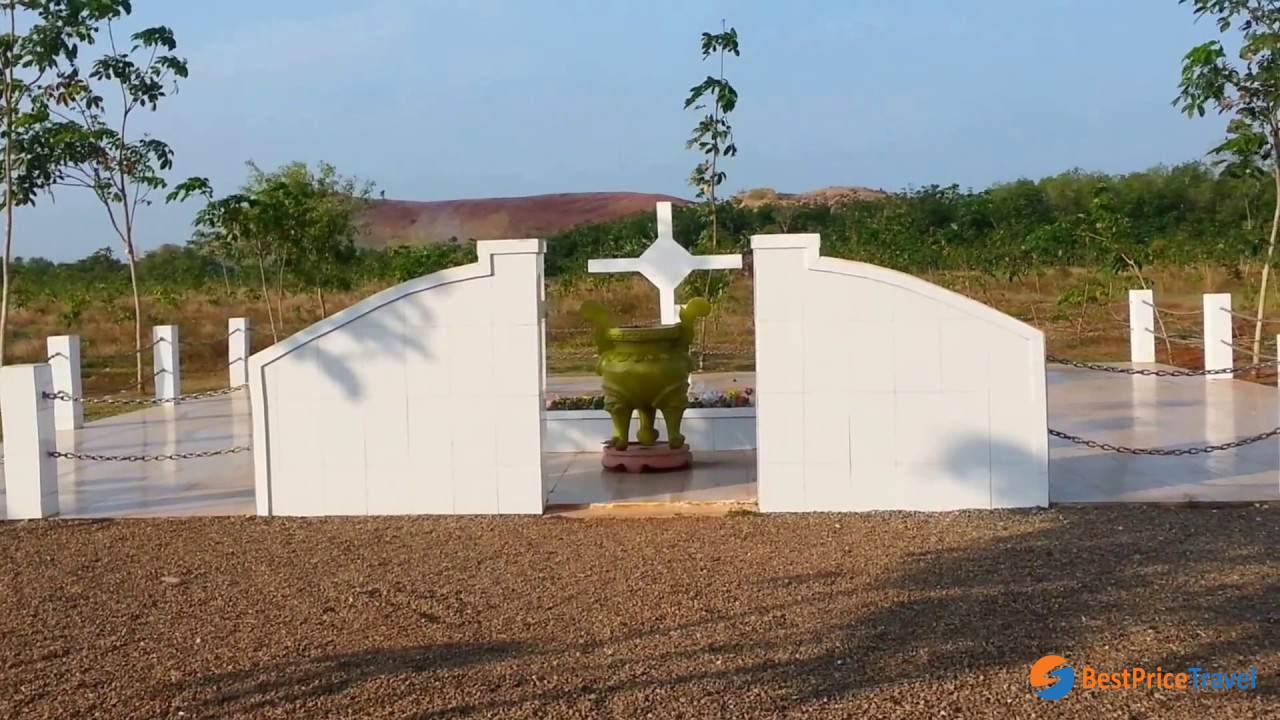 Long Tan Cross is really not a popular tourist destination in Vung Tau for its scale or architectural structure because it was only a stone cross. This stone stele is considered as a mark, in the memory of Vietnamese people, it reminds many things about the war that cannot be forgotten. Many traces and evidence still exist, but now the pain and resentment are reduced, Long Tan Cross - can be seen as a symbol of past. This cross is not an inscription of the Vietnamese soldiers sacrificing for the country, but it is a sign of the Australian soldiers who died while participating in Vietnam war, right on Vung Tau. Every year, there are a lot of Australian tourists coming here, they want to spend some time commemorating their friends and brothers who passed away during the war. 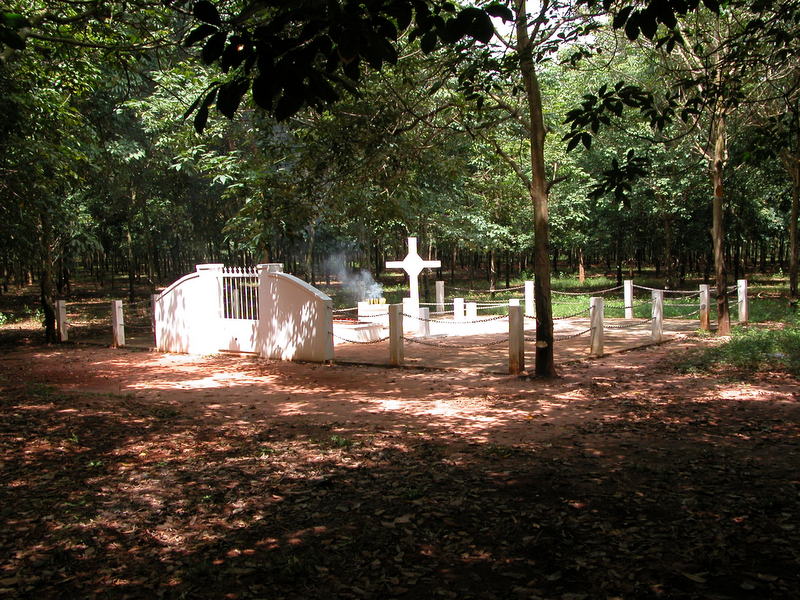 They also wish that cross will be no longer as the symbol of pain or hatred. Moreover, Vietnamese people have experienced and understood so it seems easier to sympathize with the loss that Australian had. Long Tan Cross has become a monument since 1988, it is a strong efforts to eliminate the resentment by the good friendship that many people expect.

When tourists come to Long Tan Cross, everyone will receive sincere stories about the past, answers about the present and the near future. Long Tan Cross really does not cause visitors to experience the pain when visiting museums of war evidence. Because the dark memories in the war are being faded by the friendship and peace that Australians and Vietnamese have.