Coming to Vung Tau, you can visit many famous war sites in the past such as the cross of Long Tan, Mong Ngua Hill, Long Phuoc Tunnels, and Nui Dat. All these places are associated with the history of the liberation in Vietnam, where there have been the most glorious battles in the South of Vietnam.

It will take you about 45 minutes to drive from the city center. Nui Dat was 1st Australian Task Force military base (1ATF Base), It was home to many Australian militaries during the Vietnam War. At its peak, there was home to 5,000 Australian personnel in the longest war in Australia history. 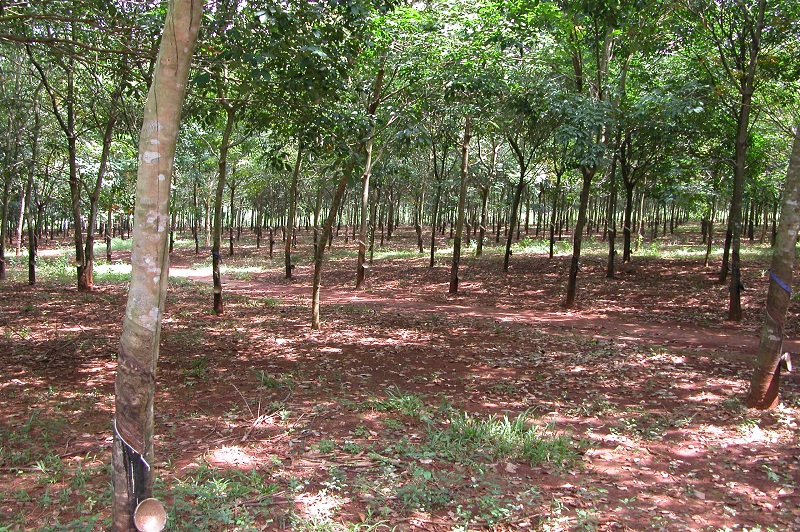 If you are interested in Australia's involvement in the Vietnam War during the 60s and 70s, Nui Dat must be included with Long Tan in your trip. For a better understanding of the history of the base and the Vietnam War, you can start with the Australian War Memorial, being home to an excellent collection of Australian military history.
Vietnam War is not only Australia's longest war, but it was also the most controversial war Australia has participated in: dividing a nation and preventing a huge revolution. There were about 60,000 Australians served in Vietnam, more than 500 died, 3,000 were wounded and many people suffered illness after this war. 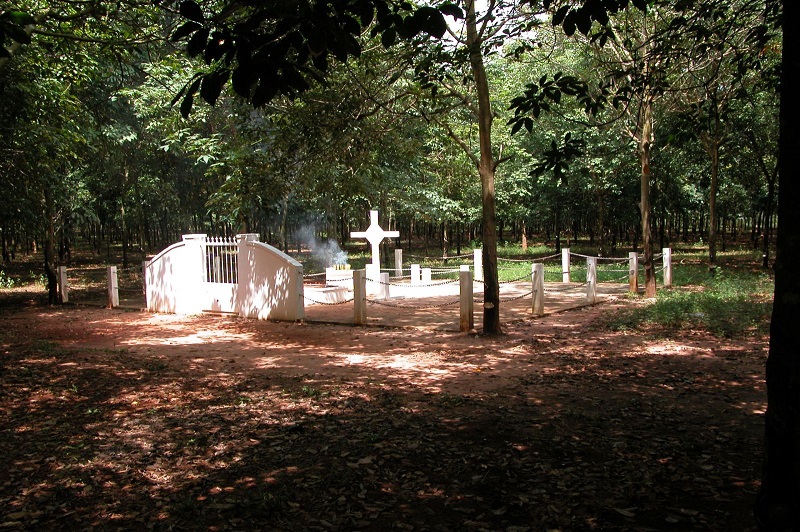 Visiting Nui Dat, you will have the opportunity to meet and chat with Vietnam veterans who participated in this battle so it will better for you to have a tour guide. Tourists will have a chance to hear the witness tell of the fierce battle that year. This is a place that attracts many foreign tourists when coming to Ba Ria Vung Tau to know more about Vietnamese history. In addition, this place also preserves the tomb of 3 famous crosses.