Tourist will have chance to sit on a small boat, walk around the canal under Tram forest or enjoy the delicious four-season fruits. Coming to Tien Giang, you will experience great things more than expected. In addition, you also have the opportunity to visit many historical - cultural relics and intangible folk culture in Tien Giang. 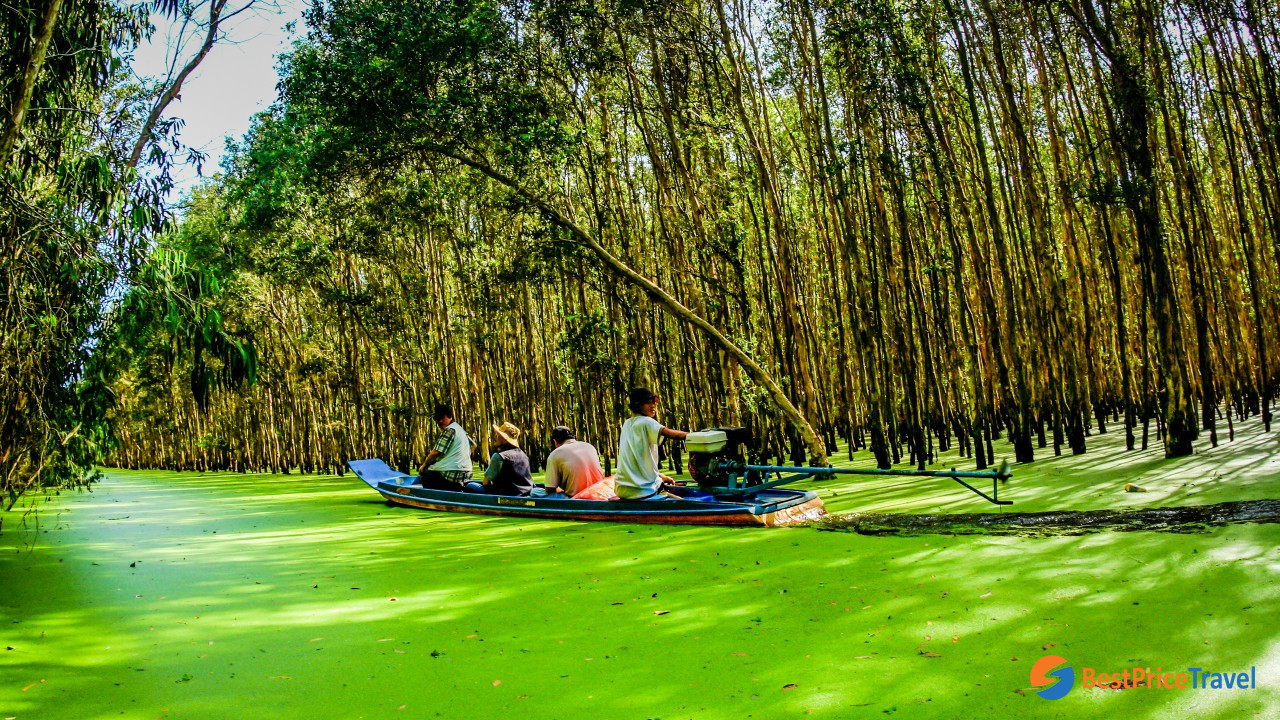 Before the seventeenth century, Tien Giang land belonged to Chenla. At the beginning of the 17th century, Jayajettha II became a King in Chenla, to against Siam, Jayajettha and Nguyen lord cooperate through marriage with Princess Ngoc Van. Relations between the two countries are closer and closer. When Batom Reachea became Chenla king (due to the support of Nguyen lord), Vietnamese people were allowed to live in this country.

Tien Giang has been reclaimed and settled by people from Central and Northern Vietnam.

Tan Thanh beach: Tan Thanh beach is located in Go Cong Dong district, about 50 km east of My Tho city. If you plan to go swimming here, you will be disappointed because the beach is covered by the thick black mud. However, this is one of the most beautiful black sand beaches in Vietnam, when you put your foot in the sand, you will feel the soft sand like velvet. 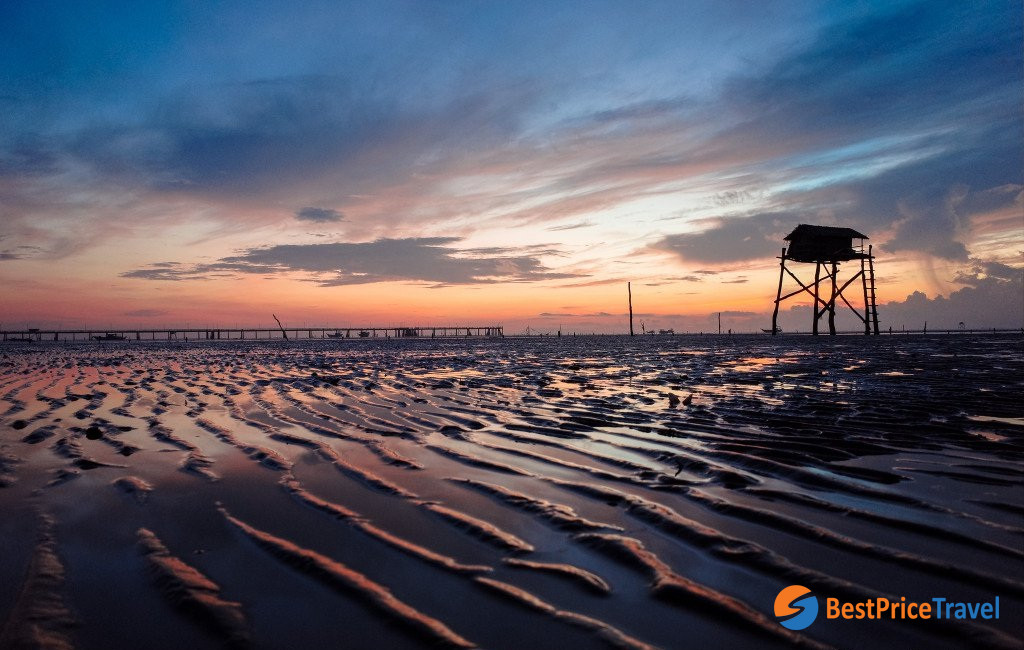 Vinh Trang Pagoda: Vinh Trang is a Buddhist temple near My Tho in the Mekong Delta region of southern Vietnam. It is one of the best-known temples in the region. The temple stands on a 2 hectares (5 acres) block filled with fruit trees in the village of Mỹ Hóa in the town of Mỹ Phong, on the banks of the Bảo Định canal. The pagoda  is currently the office of the board of the provincial Buddhist Association of Tien Giang Province. It is a major provincial destination for tourists and pilgrims.

Cai Be floating market: Cai Be has been established in the Nguyen Dynasty since 19th century and lies in the Tien River, also known as an unsleeping market. Despite the opening in early morning at 4.00 am, most of rafts and boats were crowded actually from 3.00 am. The first activity in early morning was transporting goods, fruits and food from the land to Cai Be floating market and then arranging them carefully. The way traders arranging their products was also an "art". For example, they usually arranged fruits into a pile, which looked like a small colorful mountain, to attract customers. 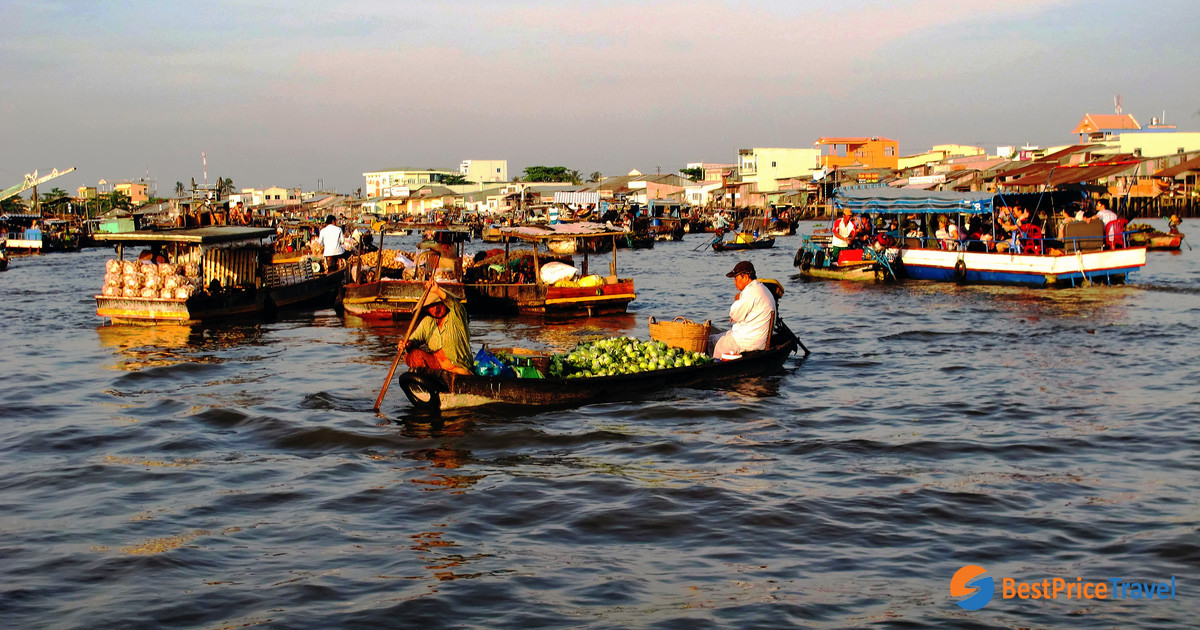 Cu lao Thoi Son: located downstream of Tien river, in Thoi Son commune, My Tho city, Tien Giang province. What makes Thoi Son attractive and charming is not only  delicious fruit, but also this is a great place to visit in the weekend. Traveling to Cu lao Thoi Son, tourists will experience the typical journey including: sitting on a boat to floating through the creeks between two rows of coconut trees, walking along the stone roads, crossing the orchards, and enjoy honey tea and listen to the folk songs in a garden.

Tien Giang has a long historical-cultural and patriotic traditions, with 21 national-level cultural and historical relics, including some famous monuments known in many other countries. There are variety folk festivals such as Nghinh Ong and Ky Yen festivals, the festival of celebrating national heroes. 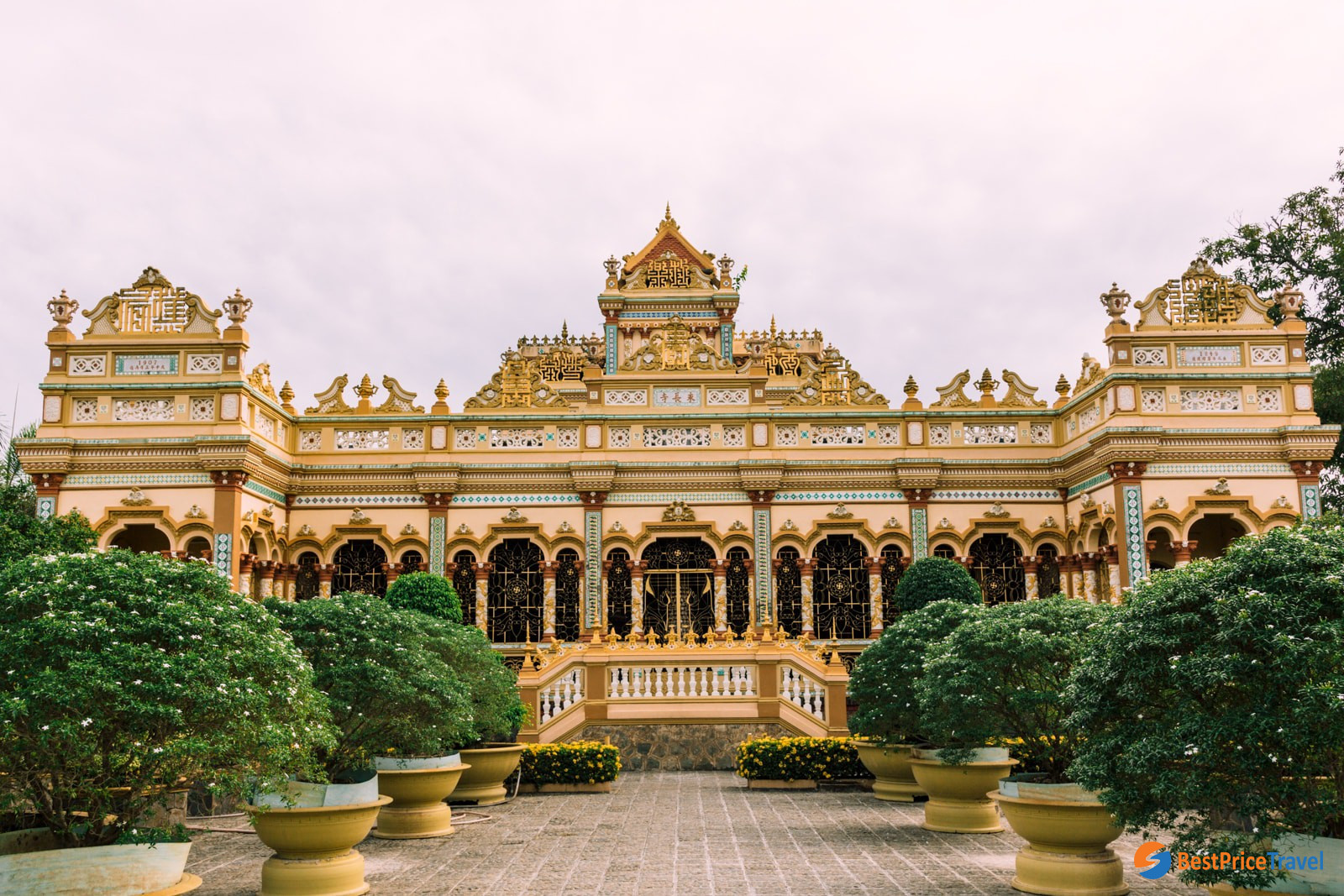 Besides that, Tien Giang people have a sincere, enthusiastic lifestyle and traditional cultural activities characterized of the Mekong Delta such as: folk music, traditional craft village, floating market, etc.

With the history of 2000 years, from Phu Nam culture to Vietnamese culture, coming to Tien Giang is coming to the landscape of the Mekong Delta, with rice fields, rivers, gardens, islands and sea; Southern people who are sincere, enthusiastic, hospitable, etc. all create a colorful and charming picture of Tien Giang.

Tien Giang has a tropical monsoon climate, which has high temperature all year  and divided into 2 seasons: dry season and rainy season. Rainy season from May to November, dry season from December - April next year.

You can travel to Tien Giang at any time of the year because you can enjoy different kinds of fruits in each season. 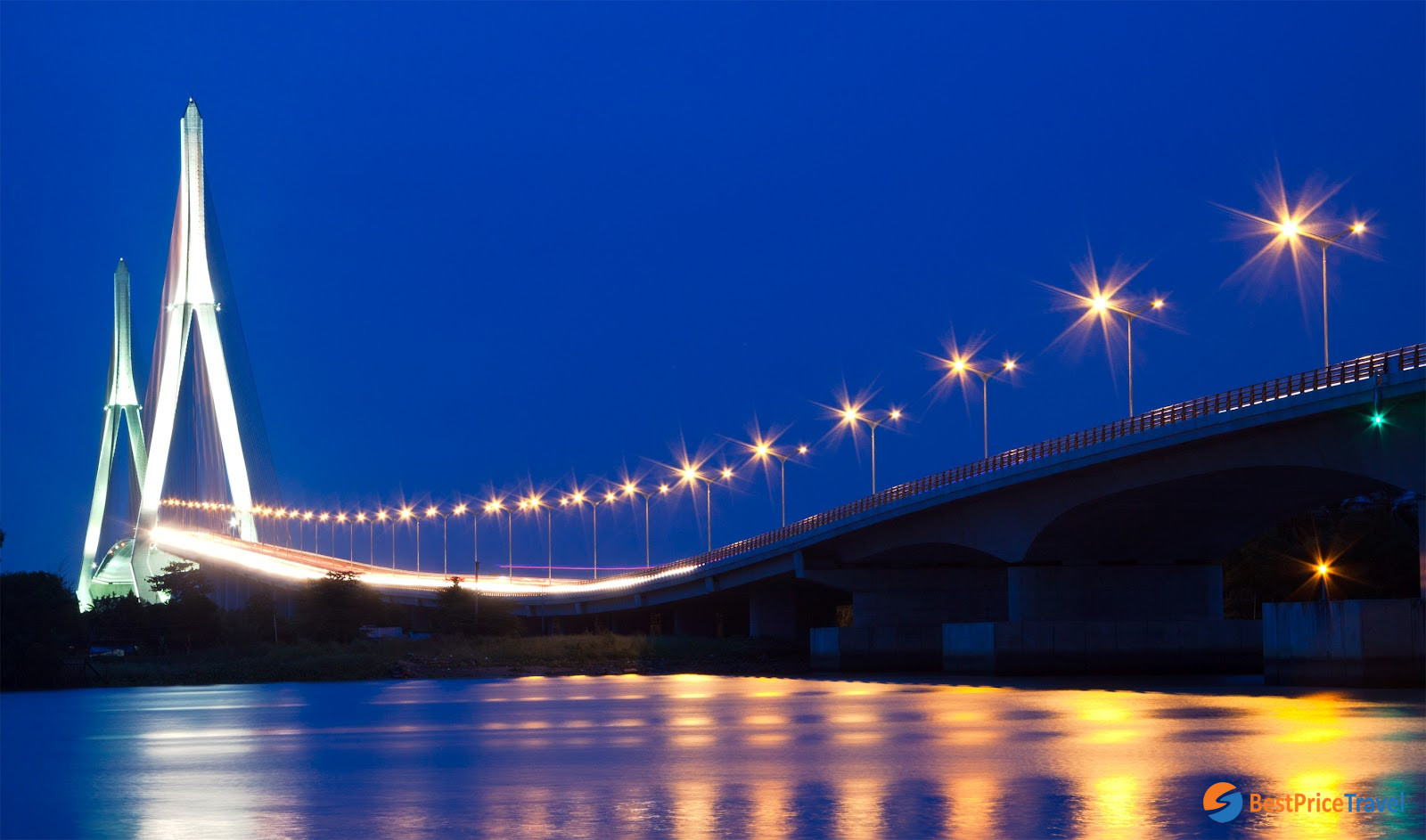 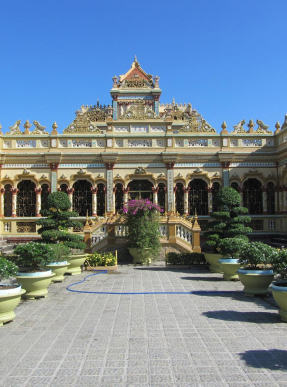 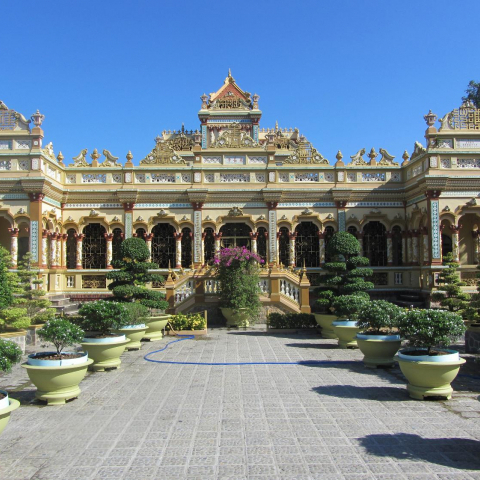