Located in the Southern Laos, Champasak was once the Kingdom of an independent Lao state, Champasak. After being abolished in 1945, nowadays Champasak Province is well-known for a series of Khmer ruins and becomes an out-standing attraction to tourists in Laos.

Champasak is a province in southwestern Laos, located near the borders with Thailand and Cambodia. It is divided into 5 areas: Pakse, Bolaven Plateau, Champasak and Si Phan Don. Champasak has diversify resources such as: forest, waterfall, plateau, etc. The soil of Champasak is suitable for developing agriculture so it is one of the most important area producing rice in Laos. This province has quickly became an important area as well as famous destination in Laos. 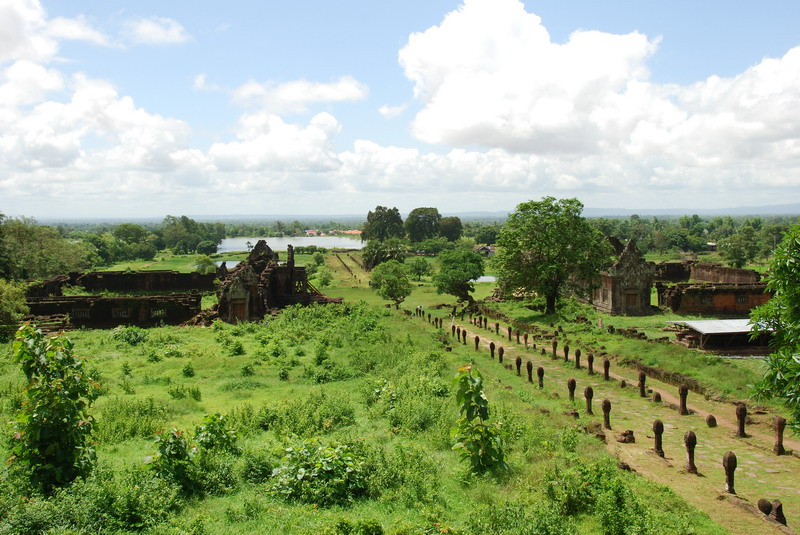 From 10th to 13th century, Champasak belonged to Khmer Empire, then it was under the control of King Fa Ngum, Lan Xang Kingdom from 15th to 17th century.

In 1707, Champasak became one of three independent kingdom in Laos that capital is Pakse. The capital was set up by French colonials in 1905 as an administrative outpost. 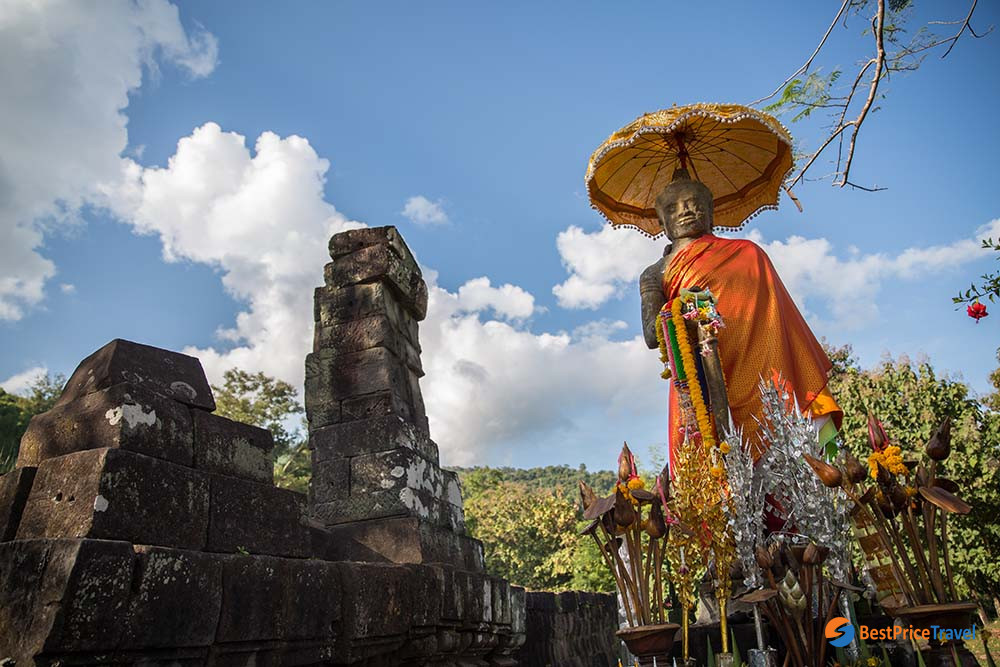 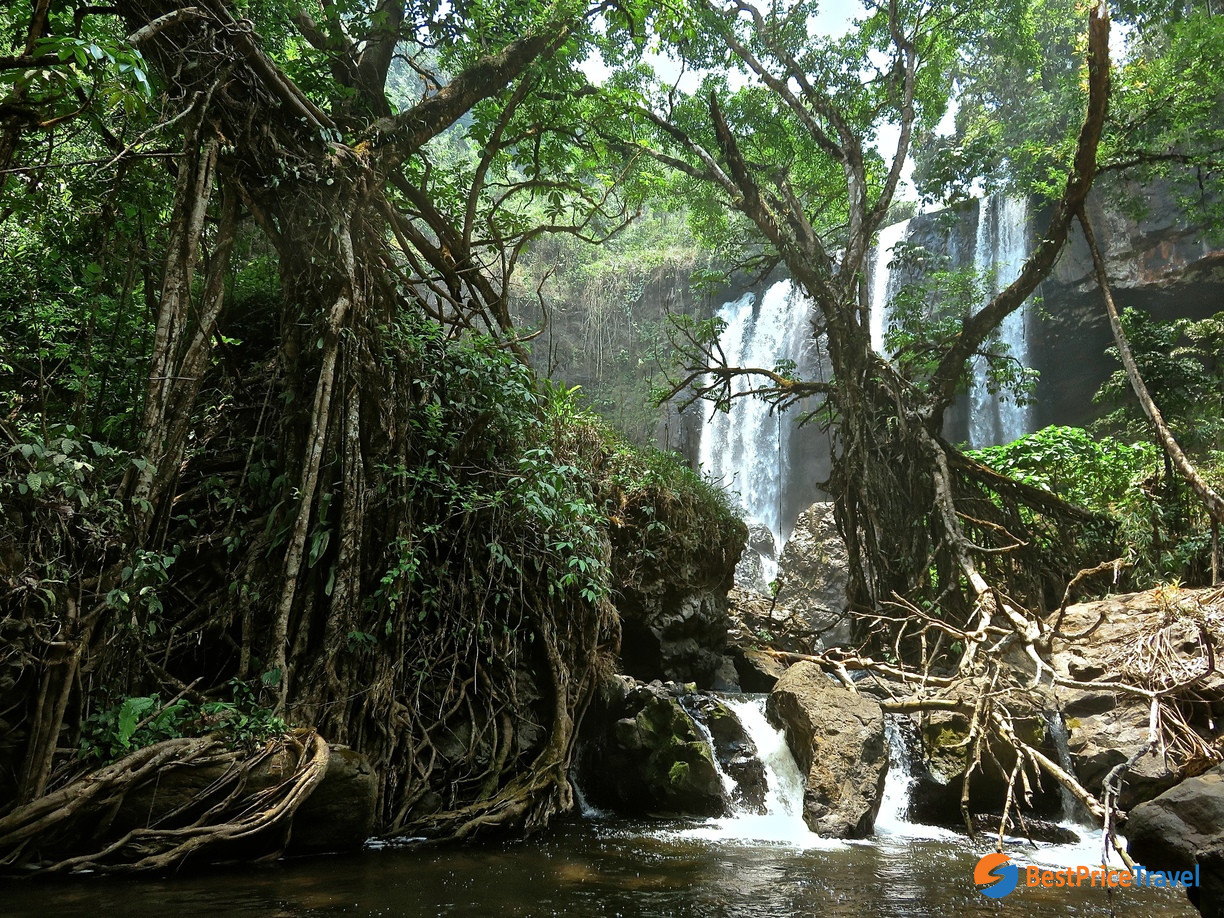 Buddhism plays an important role in the belief and life of Lao so the major festivals of a year are associated with a religious tradition such as: the February Wat Phou festival, Pha Veat festival In March, Pi Mai festival in April, Bang Phai festival in May, Khao Phan Sa festival in June, October boat racing festival, etc. Every morning, mendicant monks walk along the streets. The pagodas have ancient architecture, brilliant golden color. Lao cremated the dead bodies, then took bones and ash into small towers (called “wats”) placed around the temple. Hundreds of wats like that become the fence of the temple. The design of the wats is diversified with many different colors and sizes. 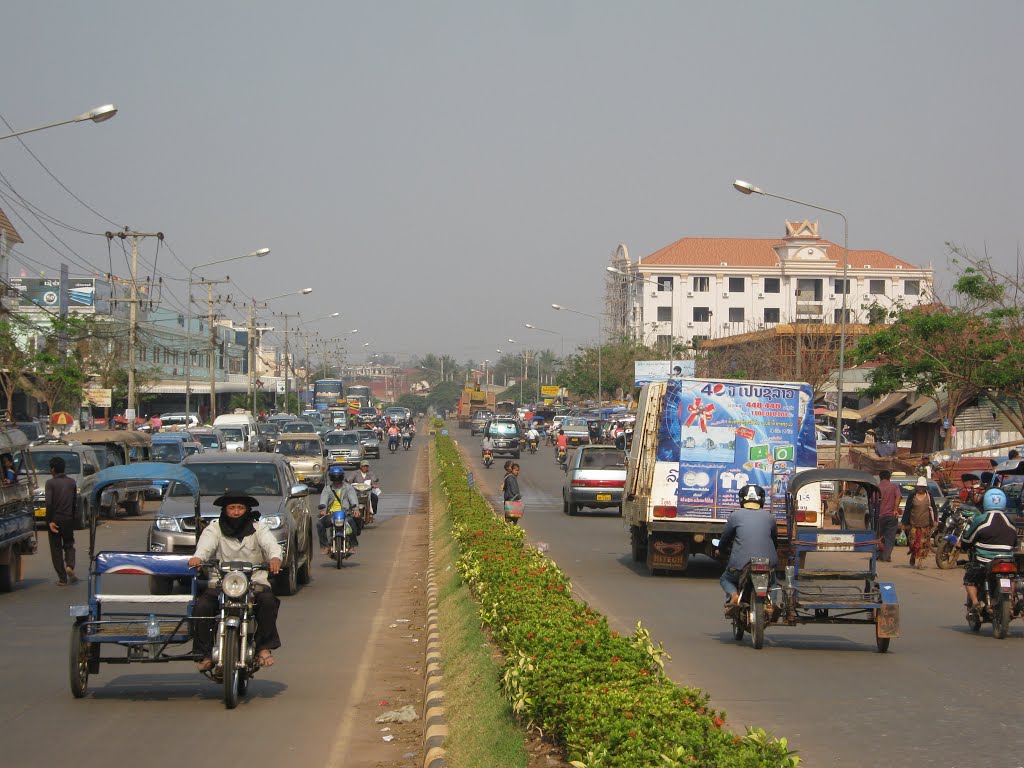 There are some tips that you should notice when visiting Champasak: