Phuket - Heaven for your beach vacation

Phuket Province comprises Phuket Island, the country's largest island and 32 other small islands off the coast. Located in southern Thailand, Phuket (Phuket Province) is the largest island in Thailand with an area of nearly 540 km². The North borders Mergui Islands of Myanmar while the West faces the archipelago Andaman of India. Phuket Island is connected by Sarasin Bridge to Phang Nga Province in the north. The nearest province is Krabi, to the east via Phang Nga Bay. The provincial capital is Phuket city. The island is located on one of the major trade routes between India and China, and is often mentioned in foreign ship logs of Portuguese, French, Dutch and British traders. It previously obtained wealth from tin and rubber and now from tourism. 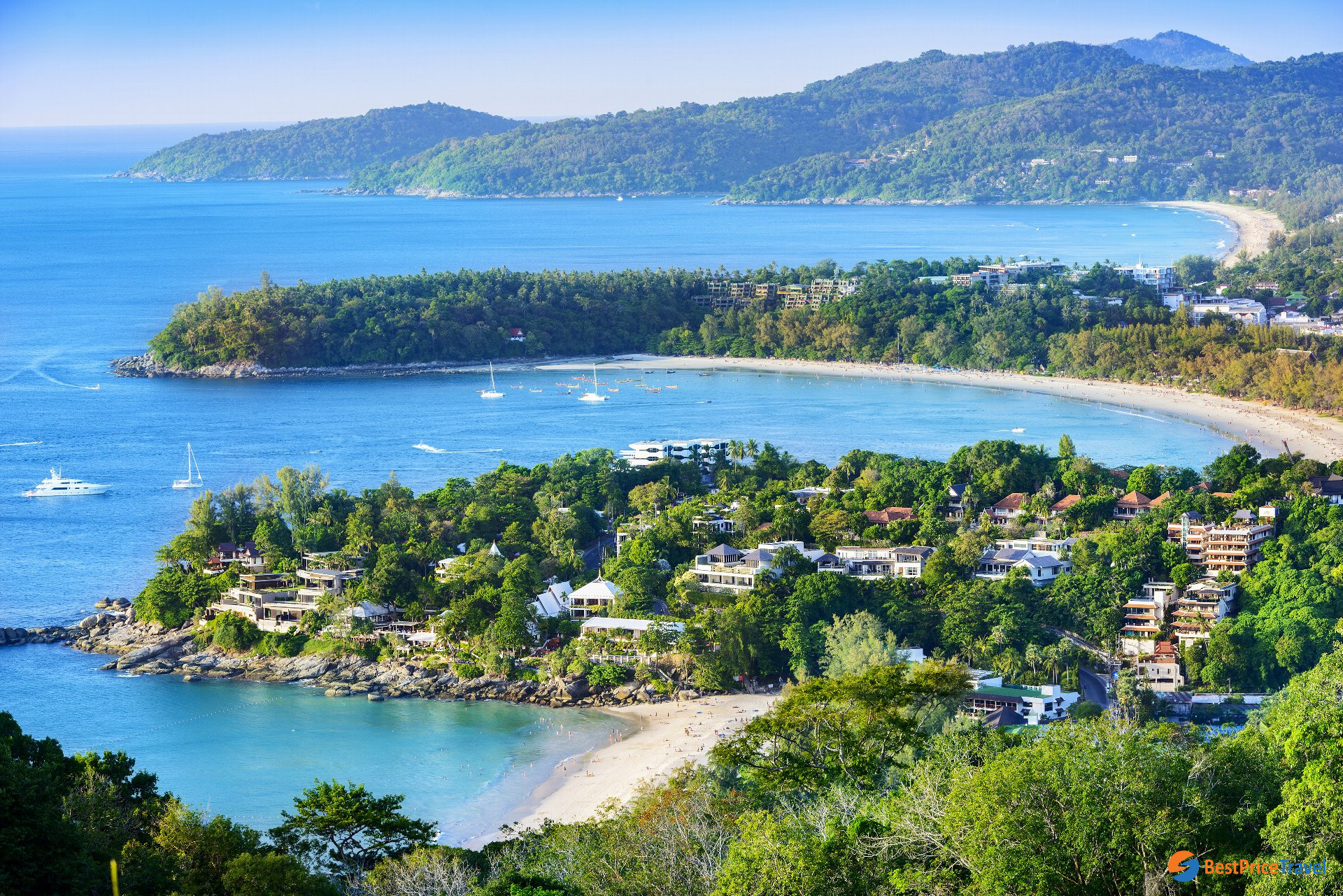 The coastal city of Phuket

In addition to Bangkok, Phuket is the city in Thailand that attracts a majority of foreign tourists visiting every year. This vast coastline with hundreds of islands, numerous peaks, cliffs and caves is a top choice destination for expeditions. Patong Beach is a very famous attraction located west of Phuket City. This is considered a paradise for sea tourism with all facilities and sea sports. Every year, Patong Beach alone welcomes millions of visitors from all over the world. 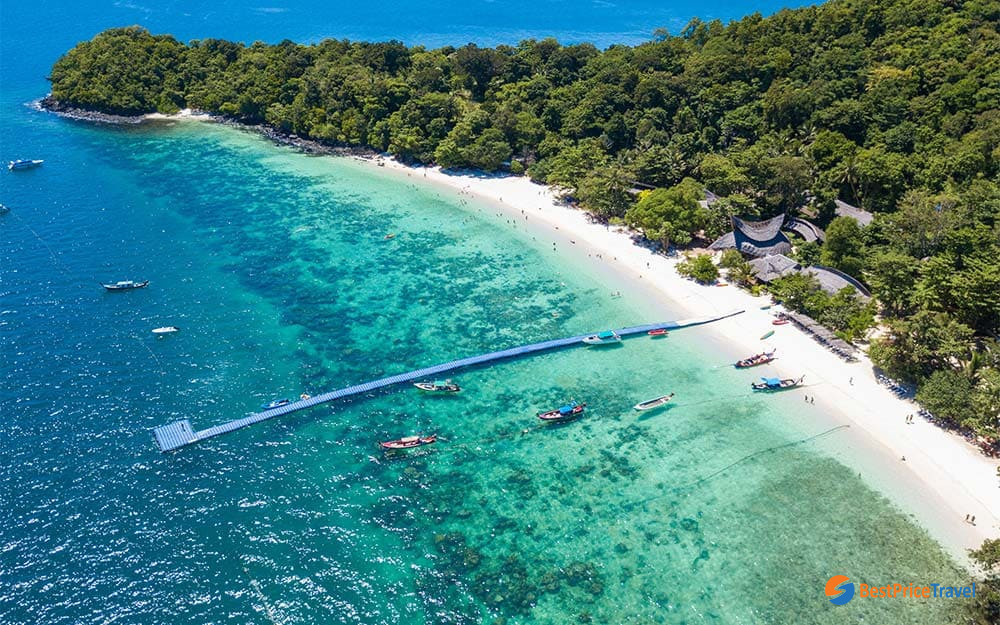 A beautiful destination for beach lovers

The city of Phuket was founded in the 17th Century by King Narai. Portuguese explorer Fernão Mendes Pinto set foot on Phuket in 1545. He called the island Junk Ceylon, a name the Portuguese used for Phuket on their map. Pinto said that Junk Ceylon is a port of destination where merchant ships frequently stop to deliver and trade. However, by the middle of the 16th century, the island was ruined by pirates.

In 1682, the Siamese King Narai, seeking to reduce the Dutch and British influence, chose the governor of Phuket as a French medical missionary, René Charbonneau, a member of the Society's Siamese delegation. Missionary Paris. Charbonneau remained governor until 1685.

In 1685, King Narai confirmed the French monopoly in Phuket with their ambassador, Chevalier de Chaumont. However, the French were expelled from Siam after the Siamese revolution in 1688.

Burmese attacked Phuket in 1785. During that time, Francis Light, a Captain of the British East India Company, passed through the island, informing local authorities that he had observed Burmese forces preparing to attack. After a month-long siege, the Burmese were forced to retreat on March 13, 1785. Under King Chulalongkorn (Rama V), Phuket became the administrative center of southern provinces producing tin. In 1933 Monthon Phuket was dissolved and Phuket became a province. 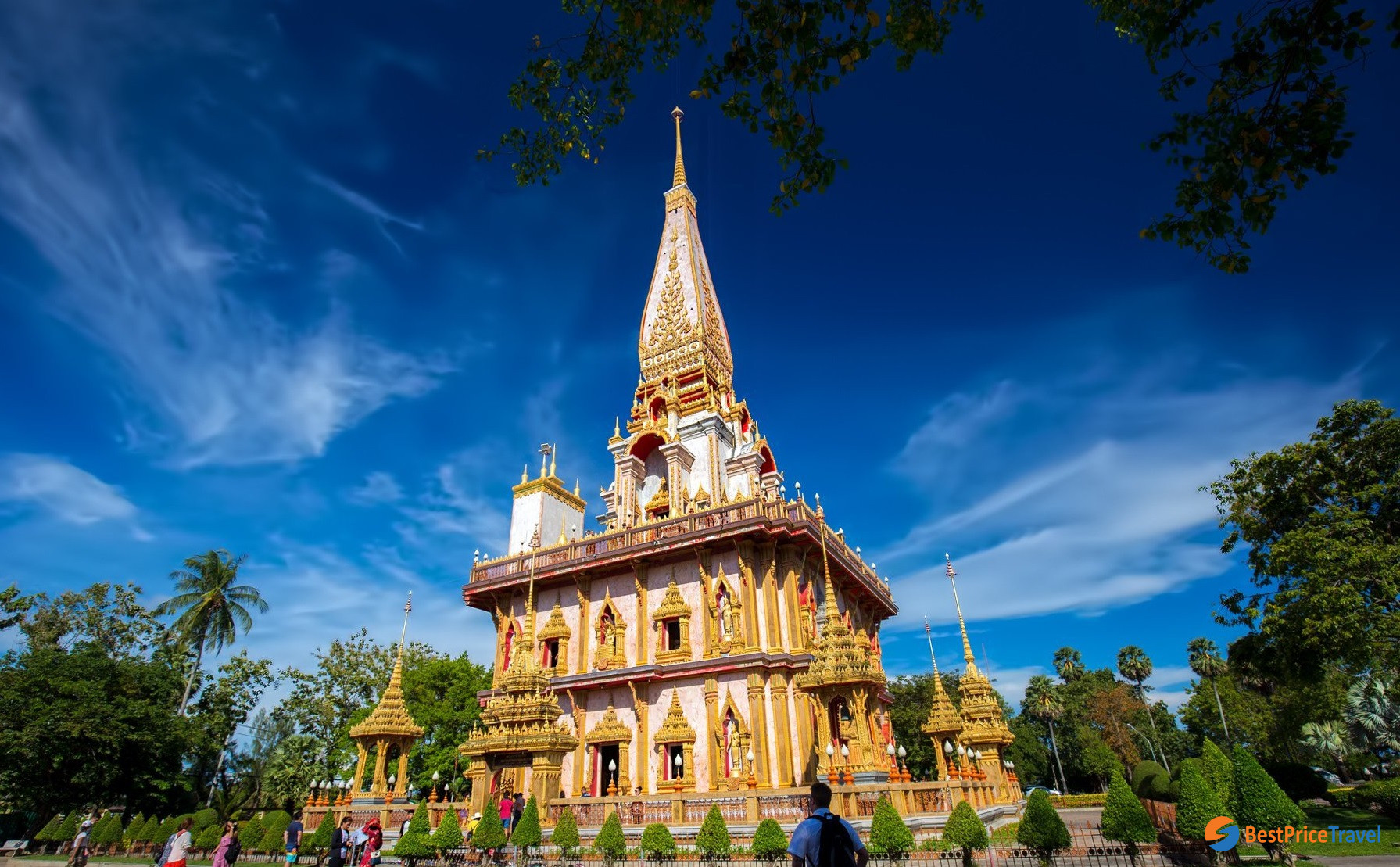 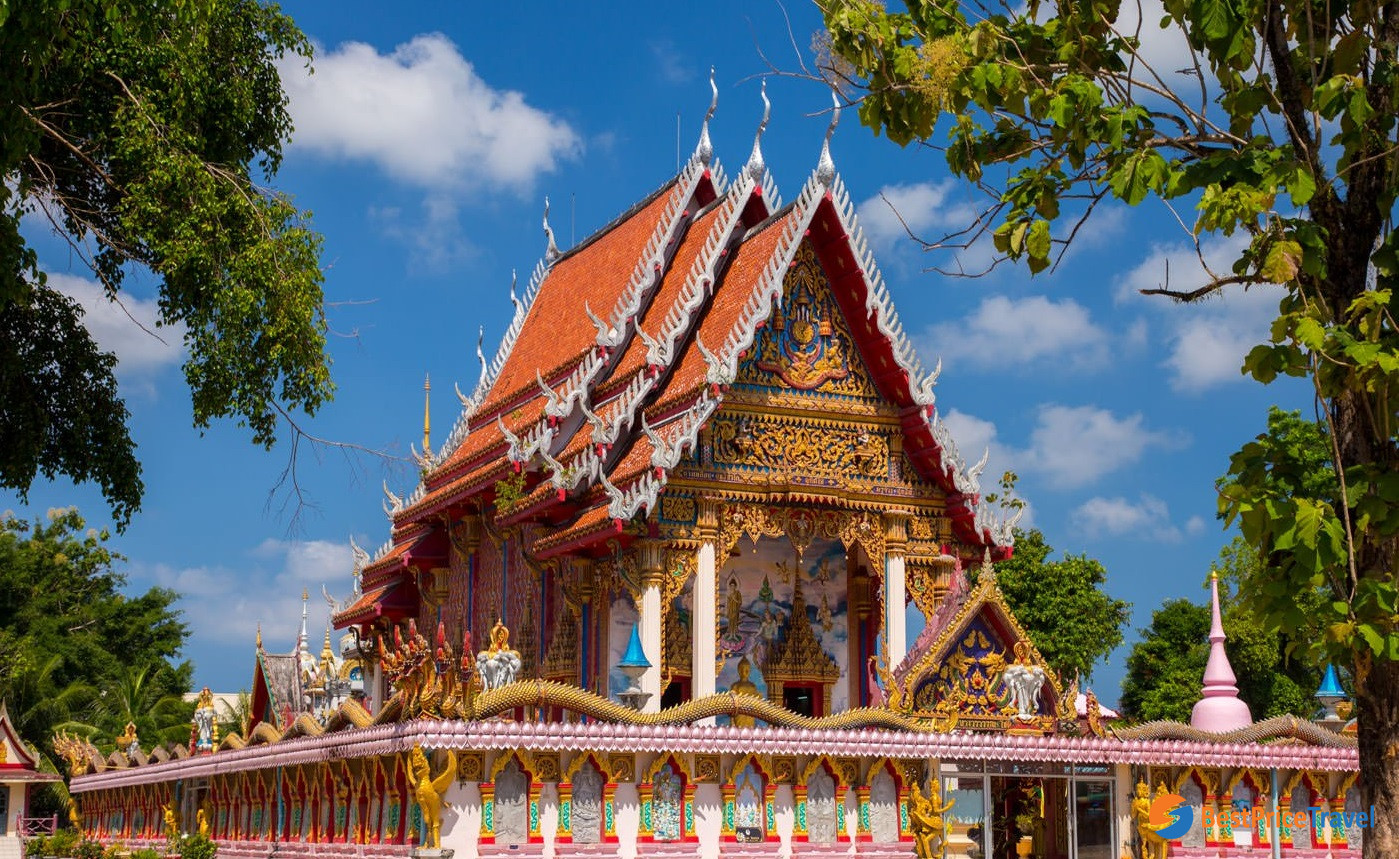 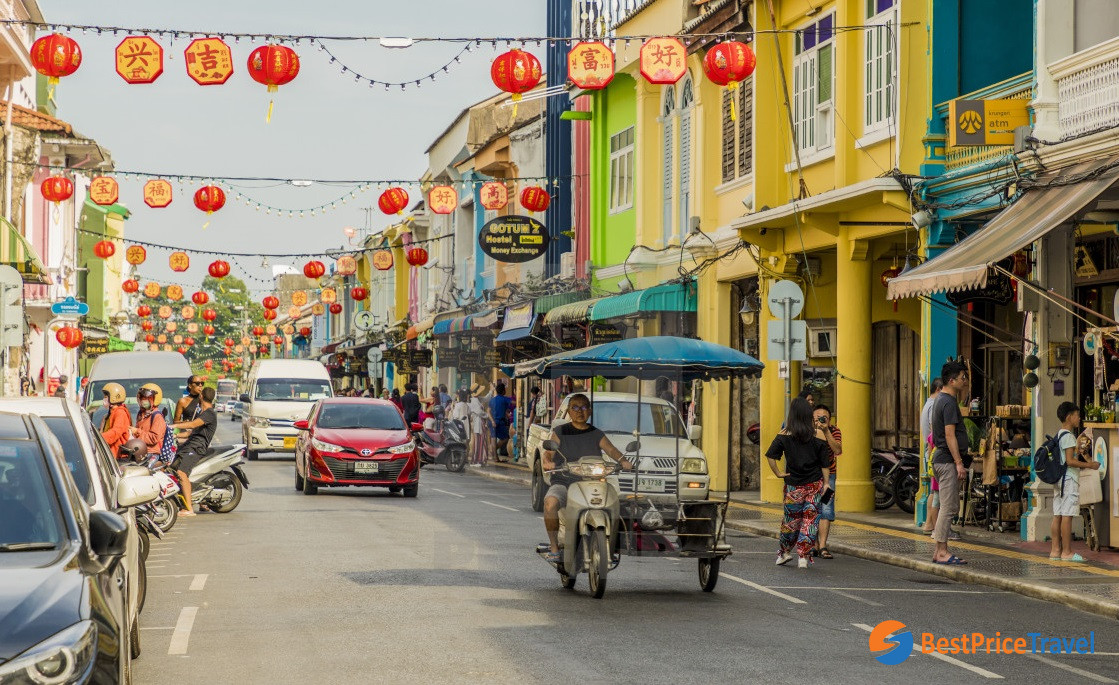 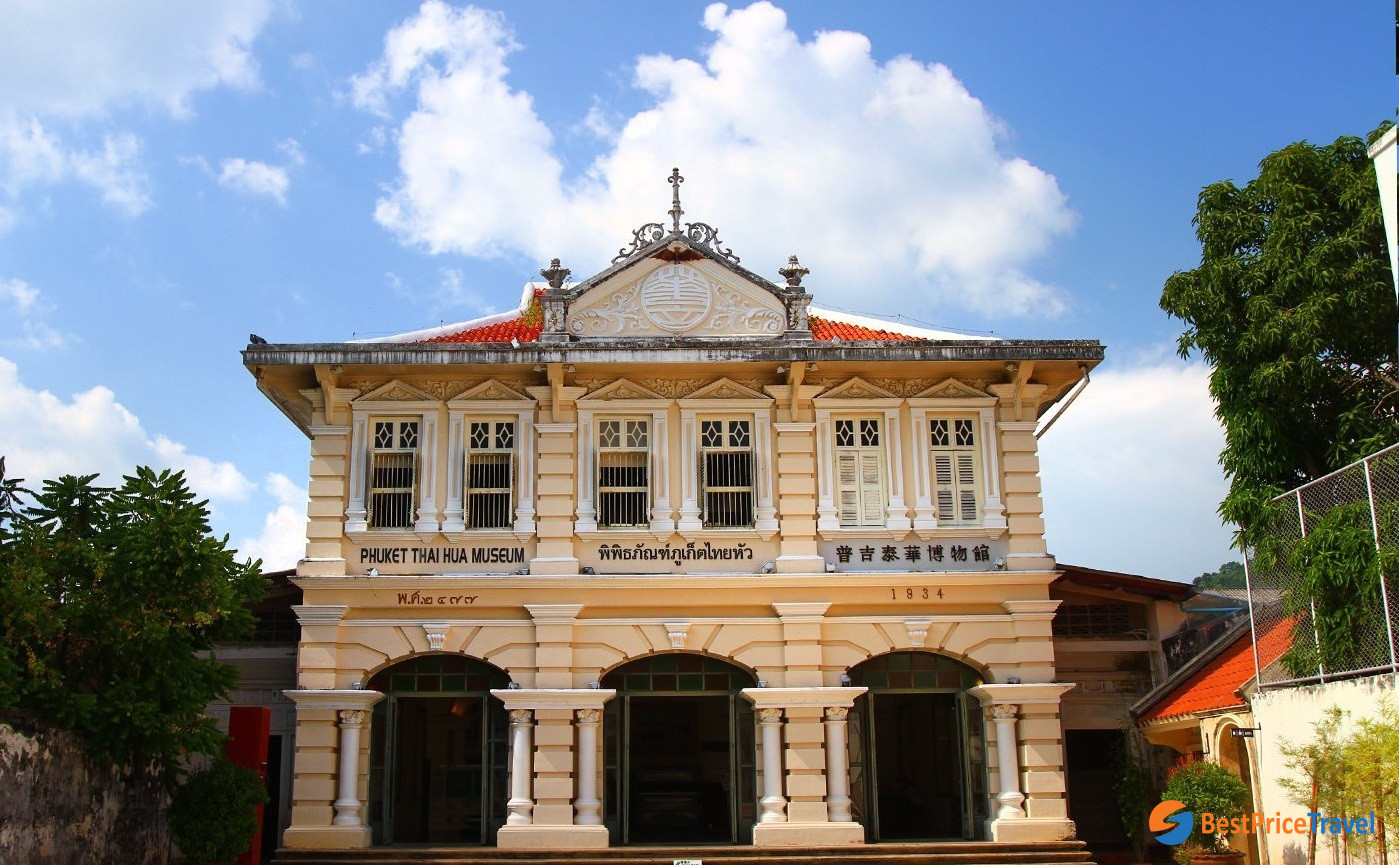 Even though Phuket is famous for its entertaining services, beaches and sea sport activities, there are plenty of historical attractions as well as temples to visit. It is a general rule that tourists must dress appropriately to show respect for Buddhism as well as the people of Thailand. Before packing your stuffs, remember to bring along some long- sleeved shirts, long pants/ skirts to change if you intend on visiting the magnificent temples at Phuket.

As one of the most exotic festivals in Thailand, the Phuket Vegetarian Festival is a Taoist event held every year by the Chinese community in Thailand. Also known as the Savior's Festival or Kin Jay Festival, the Phuket vegetarian festival lasts 9 days on October or November every year, attracting a large number of foreigners to participate. This festival coincides with the Taoist fasting season, so devotees will not be allowed to eat meat and must wear white because white signifies purity. 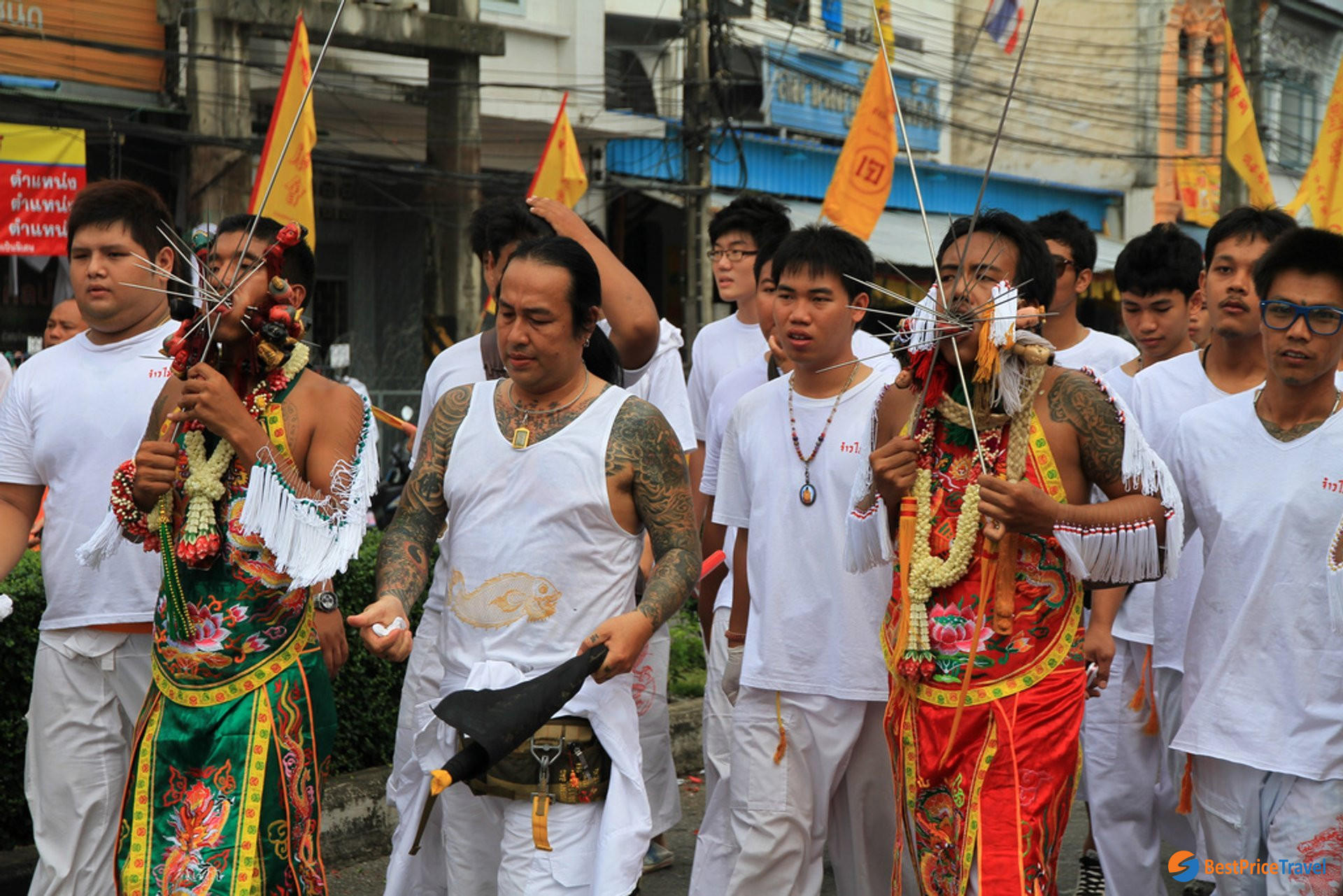 If you want to experience and explore Phuket, you should come here from December to March. At this time, it is neither too wet nor dry and the cool wind will help you feel extremely comfortable. The hottest time in Phuket is from April to May, with temperatures from 27 - 36 degrees C. June, July, August sometimes follows by heavy rain yet unpredictable and doesn’t last long. The rainy season of Phuket is during September - October. 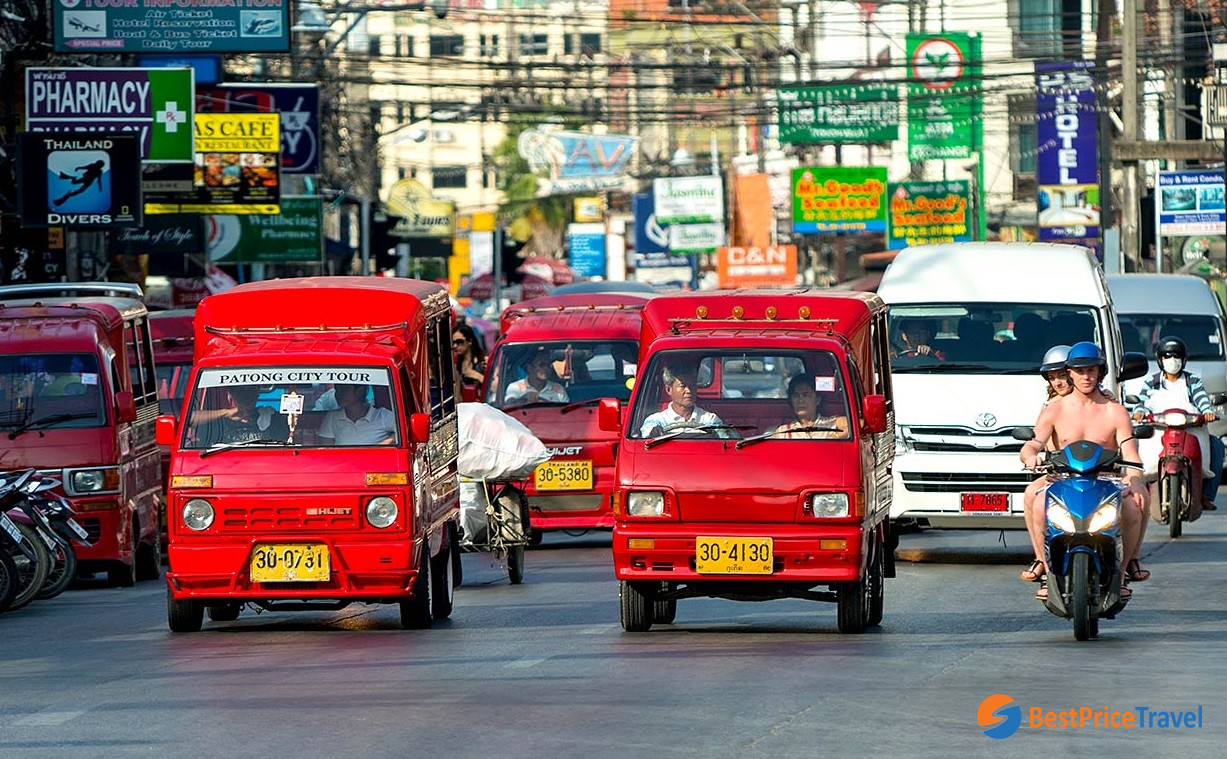 Top Phuket Destinations - Where to go?

Top places to visit in Phuket