Should you try tuk-tuk to travel around Thailand?

Have you ever tried to sit on a tuk-tuk in Thailand to go through busy streets in Bangkok, Chiang Mai? It is super fun and worth trying. Let's learn in detail following our article below.

If you have ever talked to a relative or friend who has visited Thailand a few times, your conservation may include a kind of exciting journey taken by tuk-tuk. This is a special kind of transportation not only in Thailand but also in some other countries in Southeast Asia. If you are considering whether to use tuk-tuk during your trip here, let’s have a look at our article. We will give you some information and guidelines when choosing this kind of vehicle.

About Tuk Tuk in Thailand

Tuk-tuk, also known as the auto-rickshaw, is among the unofficial symbols of Thailand. It is colorful and convenient with 3 wheels and an open-air. Normally, a tuk-tuk can hold 2 to 3 people at the same time. A standard tuk-tuk is designed with 1 seat for the driver and a bench for the passengers at the back. A modern version has a cloth roof to prevent travelers from rain or sun.

Tuk-tuk is a simple vehicle for many Thai travelers. It is available at every tourist destination. The price for a tuk-tuk journey varies as the longer you want to go, the higher cost you will have to pay. But normally, the cost for a short ride is around 150 Baht, which is slightly less expensive than a taxi. 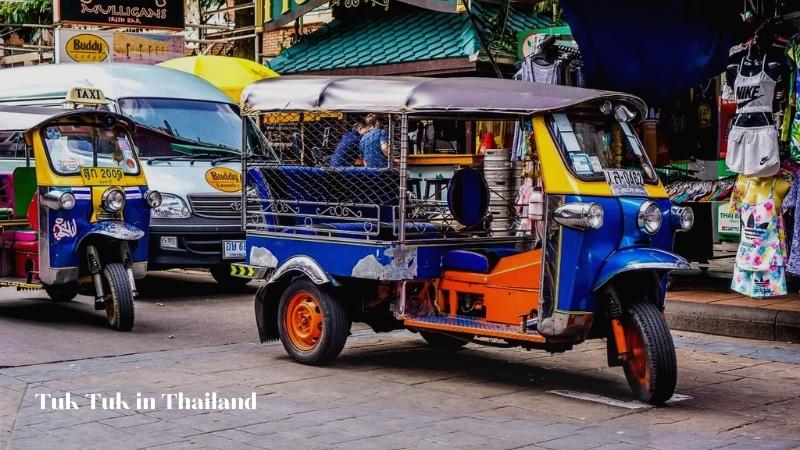 Tuk-tuk, also known as the auto-rickshaw, is among the unofficial symbols of Thailand.

Should I try a tuk-tuk ride in Thailand?

The answer is yes. Once coming to Thailand, you should try this kind of unique transportation. There are a number of reasons for this. First of all, tuk-tuk brings a fun experience for travelers. A bumpy tuk-tuk ride through chaotic streets in Bangkok will help visitors to get closer to the hustle and bustle of this beautiful city.

Second, in some certain situations, tuk-tuk can be faster than going by private car or taxi. It is because when it comes to huge traffic jams, small vehicles like tuk-tuk can get through easily while the larger ones are sucked in the gridlock.

However, there are still some things you should consider about tuk-tuk. The first one is about your safety. Because it has open sides and does not include seat belts, many passengers may find it dangerous on the roads, especially when the drivers go a little bit fast. Second, if you are not used to the extremely hot weather in the summer of Thailand, tuk-tuk is not a good option for you. You will have to face the dust and polluted air. Last but not least, tuk-tuk is not eco-friendly transportation. According to some surveys, tuk-tuks reduce the air quality faster than many other vehicles such as cars or motorbikes. Therefore, before choosing tuk-tuk as your transportation, you should also consider its environmental impact of it. 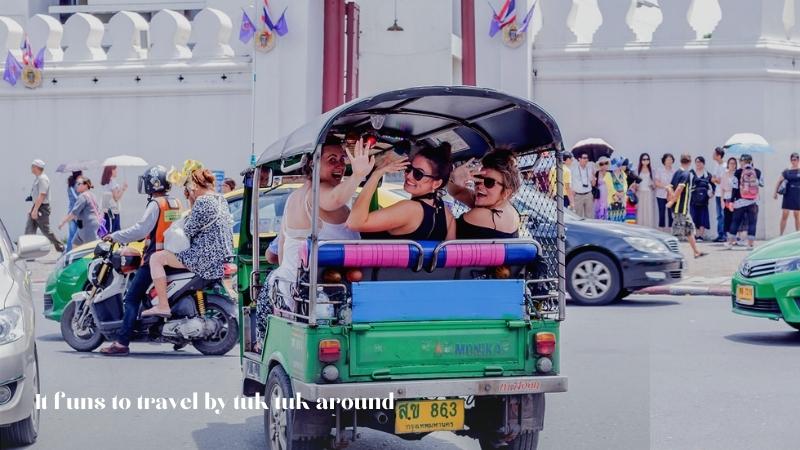 Guide to use a Thailand tuk-tuk

For foreigners who come to Thailand to travel, there are some handy tips below: 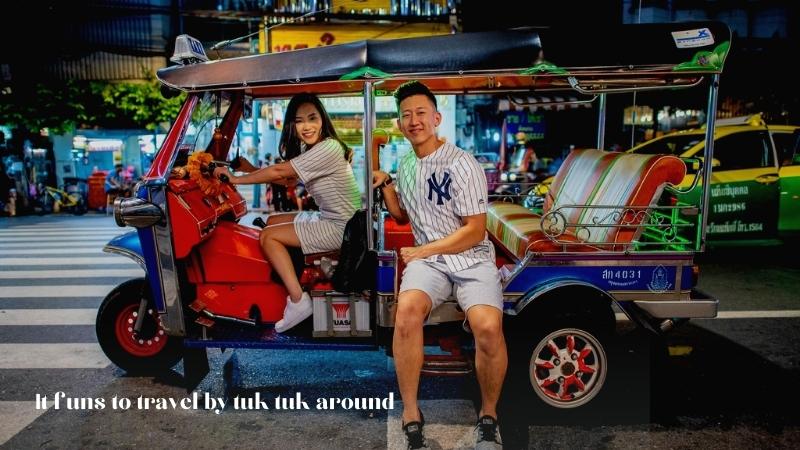 All in all, the aforementioned information are a few things you need to know before joining a tuk-tuk tour around Thailand. Besides some visible downsides, tuk-tuks also bring a lot of great benefits for passengers. Only by experiencing yourself can give you the real picture of this transportation. So, why are you hesitating to plan a trip to Thailand and trying to use Tuk tuk?

How to avoid scams in Thailand 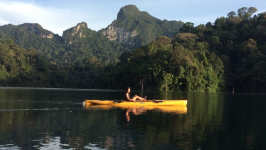 How to avoid scams in Thailand 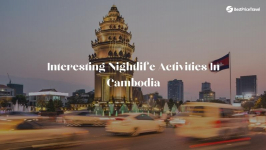 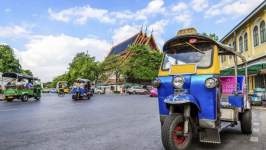