Son Tra Peninsula is a great place to visit when travelling in Da Nang, Viet Nam. Located in Tho Quang ward, Son Tra districtt, Son Tra peninsula is a primeval forest with beautiful landscapes having the greatest diversity of ecosystem.

In ancient time, Son Tra was an island consisting of three high mountains. Over a long period of time, the currents consolidated alluvial into a series of land extending from the mainland to the island which resulted in Son Tra Peninsula formation. Son Tra peninsula is also called Tien Sa mountain, which relates to a legend that the land attracted the fairies from heaven. In 1965, when setting up radar stations on Son Tra mountain, American troops encountered a lot of monkey and named the mountain as Monkey mountain. 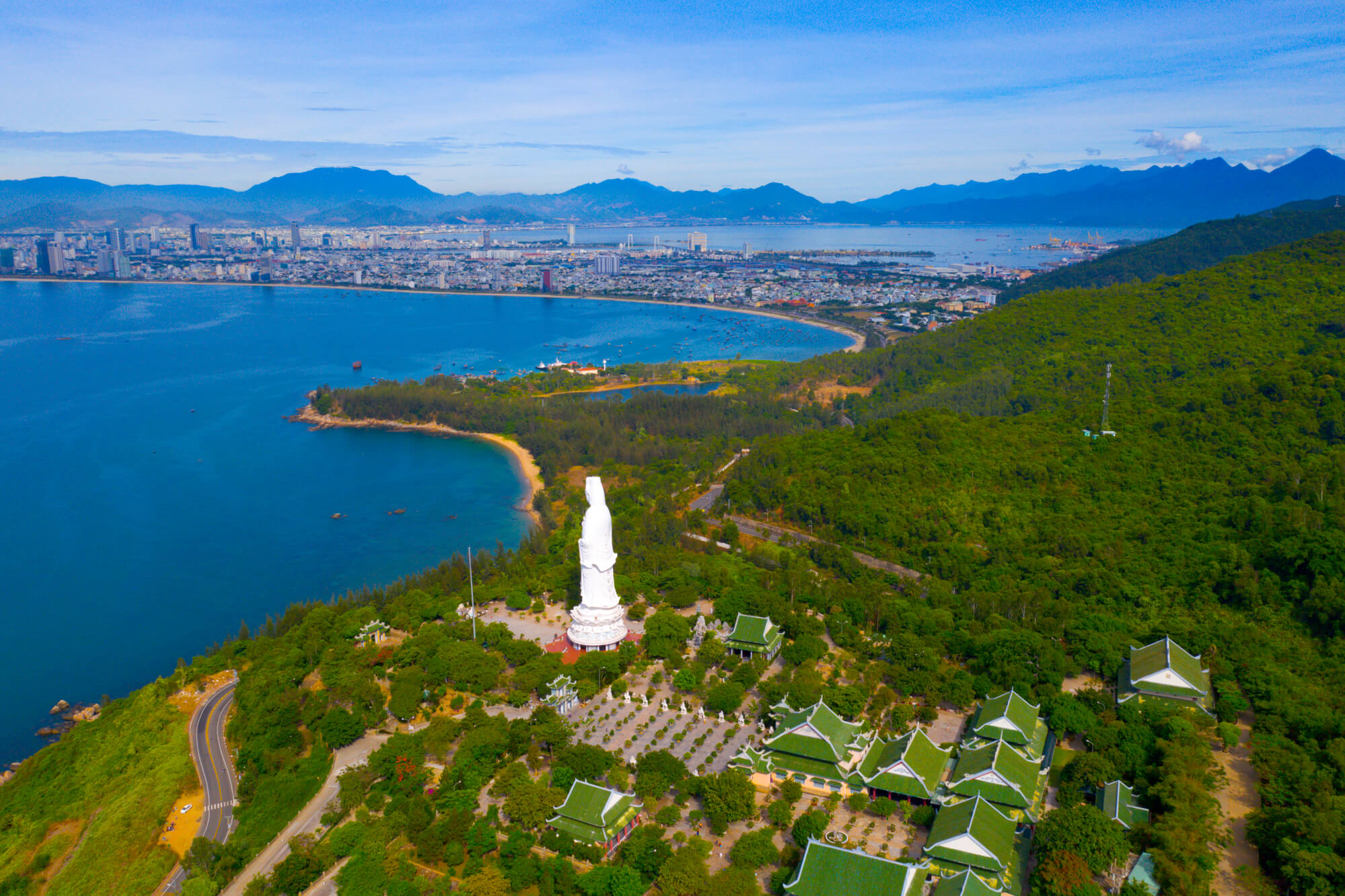 There are many interesting places to visit during your stay in Son Tra peninsula, such as Linh Ung Pagoda, Ban Co Top (Chessboard Top), the Ancient Banyan Tree, and Tien Sa beach. Linh Ung Pagoda is located on Bai But of Son Tra Peninsula, being 18 km from the center of Da Nang city. It is well-known for the magnificentt and sophisticated architectural installations observed from Linh Ung Pagoda. Besides, Chessboard Top is a mountain that is super famous for a statue of a lone god playing chess on a chessboard, all of which are made of stone. Tien Sa beach is a magnificent covered by crystal-clear blue water, sunshine and the marvelous sight of the mountains. The journey to the top of this mountain is so breathtaking with beautiful greeneries, primitive natural landscapes and the magical sea view. Also, there are lots of activities to experiences like sunbathing, diving for corals, tasting seafood specialties and watching red-shanked douc monkeys. 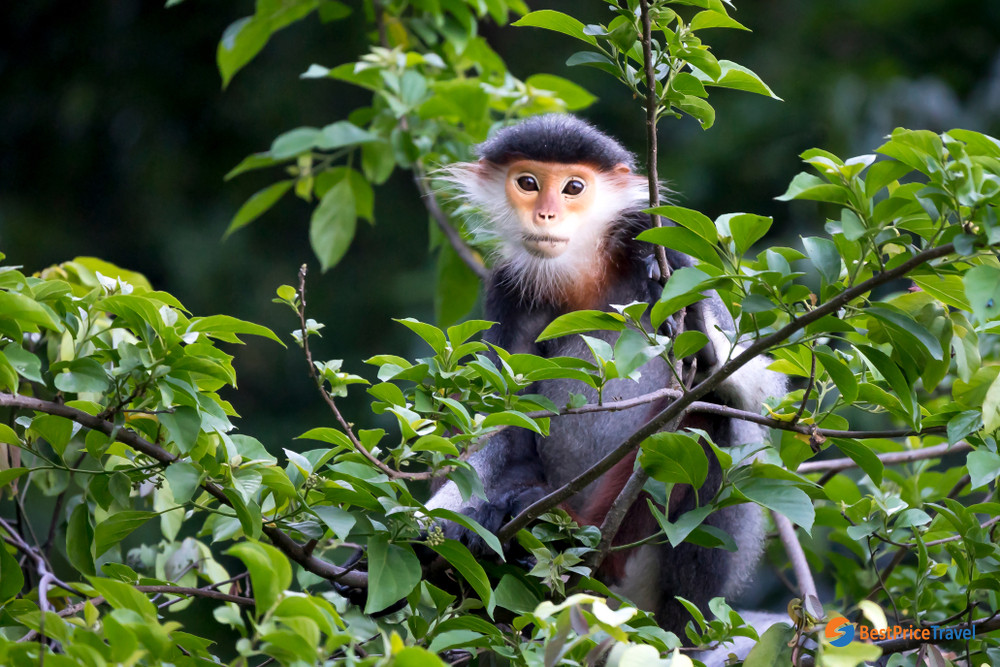 To visit this wonderful peninsula, tourists can either travel on their own by planes, trains or coaches or join a tour there. The best time to travel here is around March to September when the atmosphere is ideal to enjoy and there is almost no storm.