Thai cuisine is famous all over the world for its distinctive spicy taste. Almost every Thai food uses chili as the main spice. However, to suit the taste of each person that Thai dish varies in different ways.

Tourists come to Thailand for many reasons. Besides the unique culture and famous destinations, the culinary spices are the X factor which makes tourists addicted to Thailand. You will not be able to resist the unique flavour of Thai food and come back here many times.

1. What are Thai spices?

Spices are an integral part of Thai cuisine. It contributes to the attractiveness of the dish as well as forming the characteristic of Thai cuisine. Thai people often use herbs and spices or raw vegetables to add to the food, thereby creating a unique feature in this country's culinary culture. 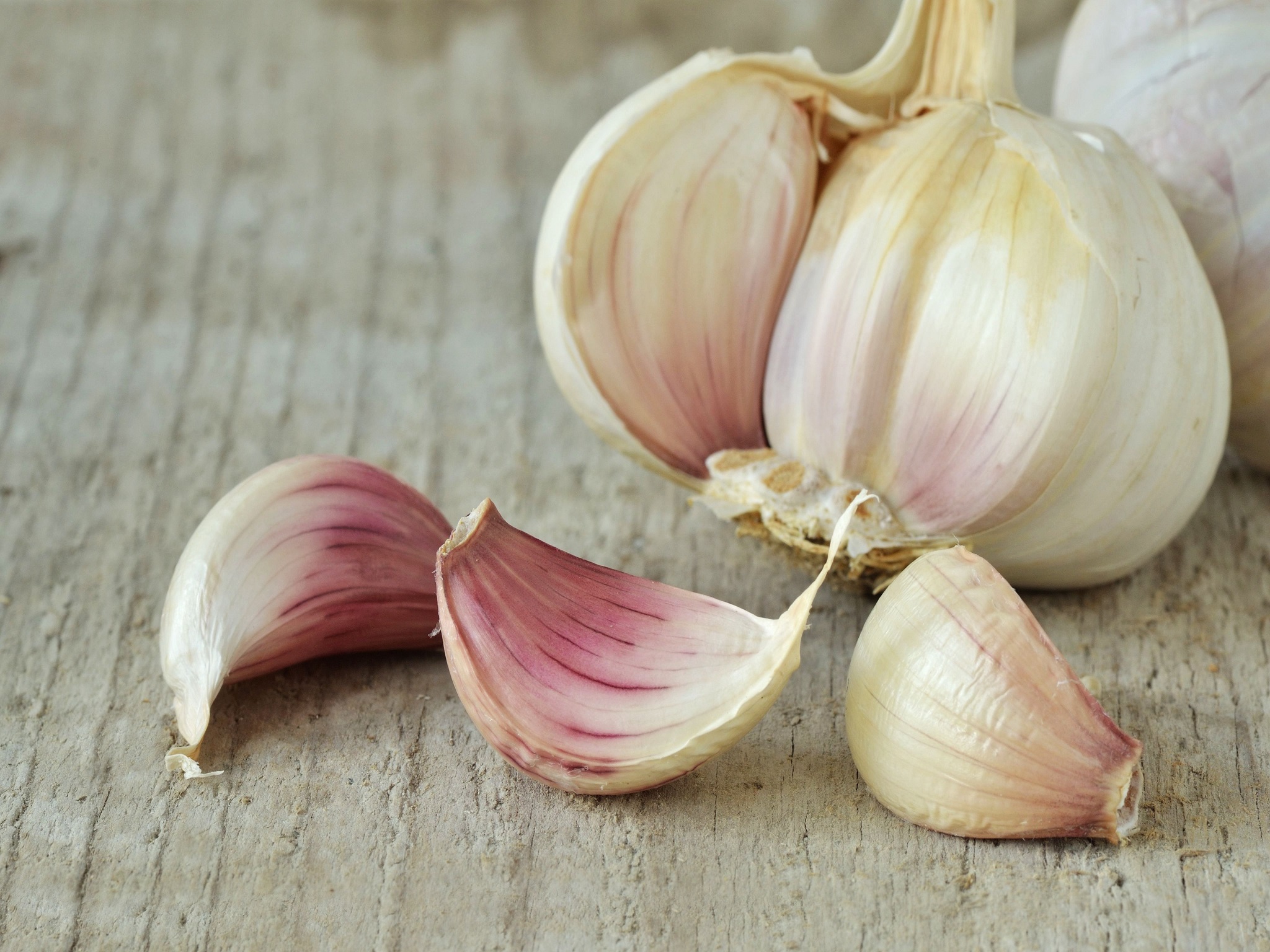 As can be seen, the main seasoning of Thai dishes is chili. Today, in Thailand there are many types of chili grown throughout the country and the three main types of chilies are prik yuak - the big chilli, found in Yunnan, China, Laos and Thailand; prik chi fa; and prik when nu- the main ingredient in nam pla prik dish. 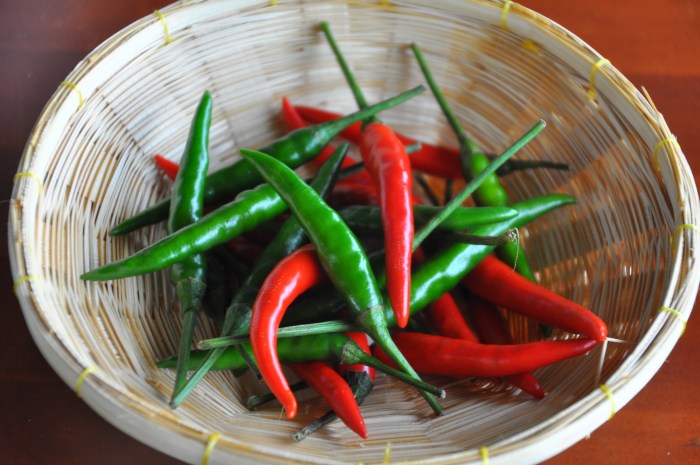 The main seasoning of Thai dishes is chili in Thailand

In addition to the aforementioned spices, the Thai also use a lot of other spices such as ginger to be fresh or ground flour to put into dishes such as soups and curries. Turmeric gives orange color to Northern Thai dishes. Garlic is used in large quantities with chives. Onions can be eaten raw or cooked. Shallots make chicken pieces or pork chops more attractive. Pepper was once believed to bring heat to the dishes before chili was imported to Thailand and it is always considered a very important spice. 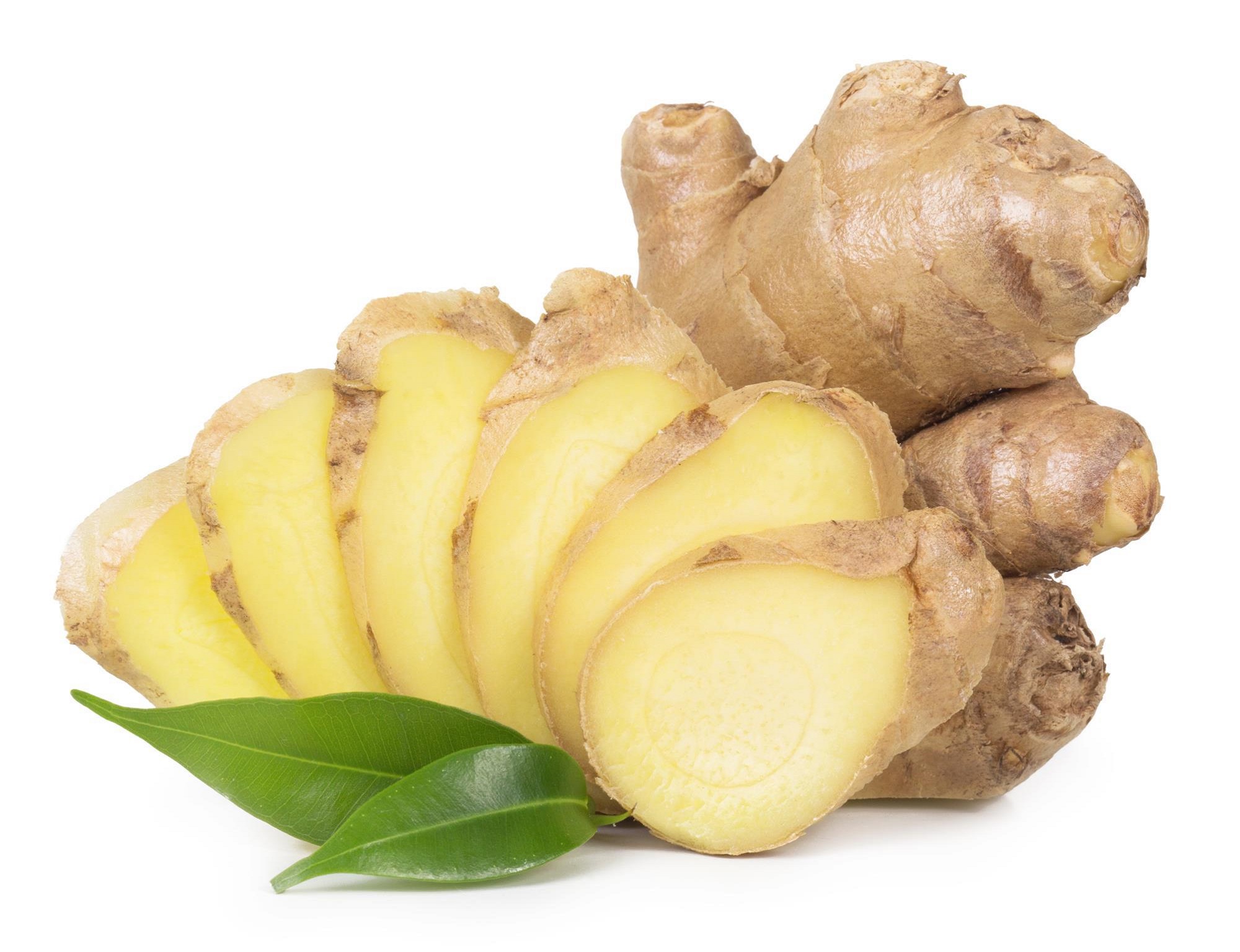 Lemongrass is also a popular spice in Thai dishes. It makes tom yam, a dish considered characteristic of Thailand, to become perfect. Lemongrass is very good in treating stomach and indigestion 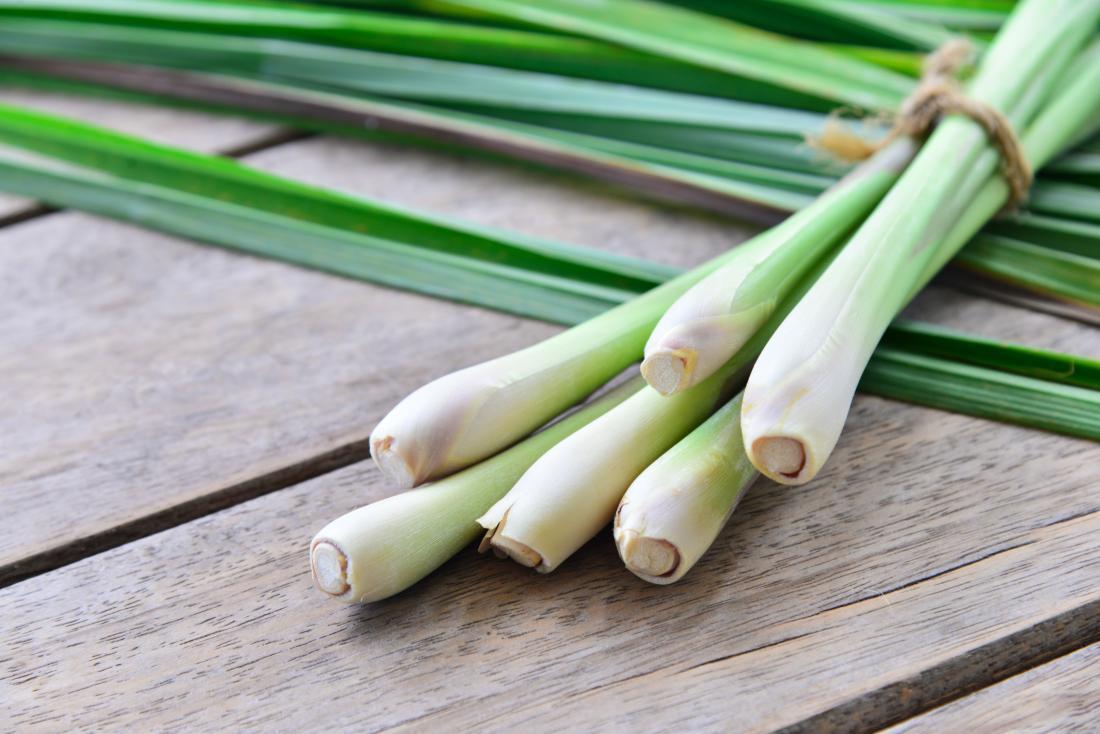 Lemongrass is also a popular spice in Thai dishes

In any case, Coriandrum sativum is the most used herb in Thai cuisine. Leaves and its characteristic aroma are used in many dishes, roots are pounded with garlic and black pepper to make spices, while seeds are also used as spices and raw materials for processing.

For example, Ocimum gratissimum often appears in soups and seafood, Ocimum × citriodorum is often associated with soups and is a component of salads and is found in stir-fries. On the other hand, Mentha spicata is used in salads. It has an antiseptic effect, stimulates gastrointestinal secretion, prevents inflammatory diseases, itching, pain, etc. 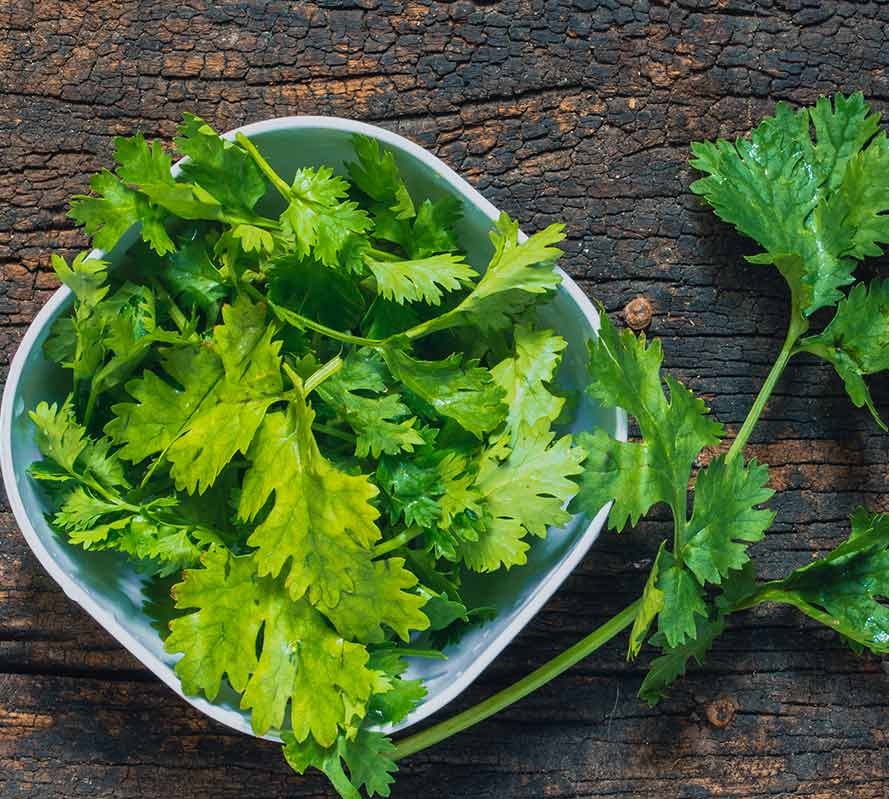 Coriandrum sativum is the most used herb in Thai cuisine

There are also jasmine essential oil, lotus buds, spinach, cloves, saffron, sesame and lots of other herbs and spices that have brought great flavours to Thai cuisine. The ingenious combination of dishes and herbs, spices have made Thai cuisine more and more popular and known by many visitors.

Apart from the aforementioned spices, the Thai also use other spices such as ginger and galangal which are added to dishes such as soups and curries. Turmeric gives orange colour to Northern Thai dishes. Fennel, cinnamon, and cardamom are used by Thai people in curries. Garlic is used in large quantities with chives. Onions can be eaten raw or cooked. 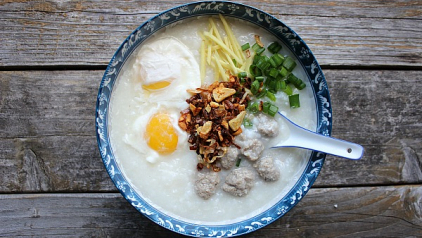 Typical foods for a local breakfast in Thailand 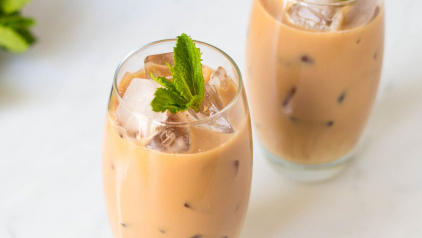 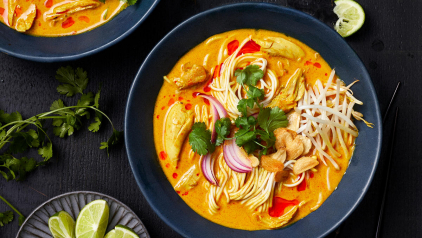 Top 10 foods you must try in Thailand