Van Don is nearest airport to Halong Bay so you don't need to fly to Cat Bi or Hanoi Airport, which is a mere 50 km from the World Heritage.

Van Don Airport (or fully called Van Don International Airport) is a civil-military airport that lies in Doan Ket Commune, Van Don District, Quang Ninh province. The airport had been built in 2016 under the control of the Quang Ninh government and was finally completed in 2018. On 30th December 2018, after 30 months of construction, it was officially open and has come to operation till now.

In the first year of operation, Van Don Airport hosted 2000 flights and welcomed over 280.000 passengers (nearly half are foreigners), which marked a significant milestone in its history and paved the way for its development as one of the main airports in the future.

In 2020, Van Don Airport was expected to serve over 15 million passengers, both domestic and international. However, due to COVID-19, the number reduced by half. Besides, the airport contributed greatly to Vietnam's fight against the pandemic by transporting the Vietnamese from foreign areas back to the country. Also in this year, Van Don International Airport received its prizes in "Asia's Leading Regional Airport" and "Asia's Leading Airport Lounge". 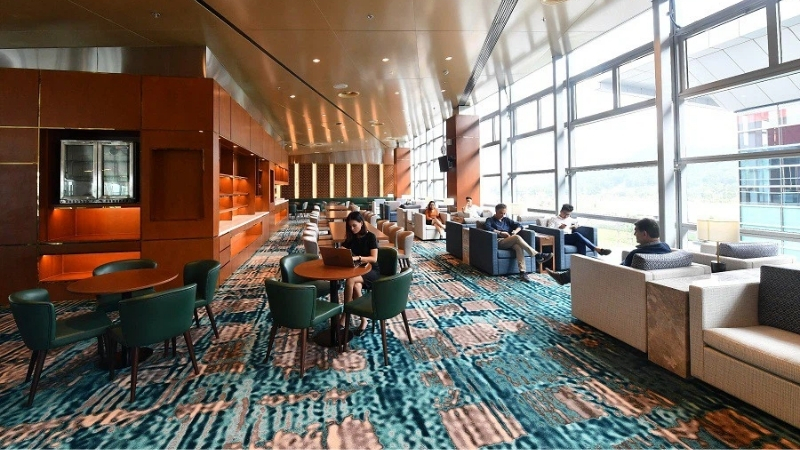 In 2021, the airport is supposed to strongly develop and become one of the best airports in Asia.

The airport stretches over a huge area of 2900000m2 and ranks 6th in the largest airports in Vietnam. Besides, Van Don Airport possesses a world-standard airstrip that is 3600m long and 45m wide. There are also 4 jet bridges that can support the planes while taking off or landing. 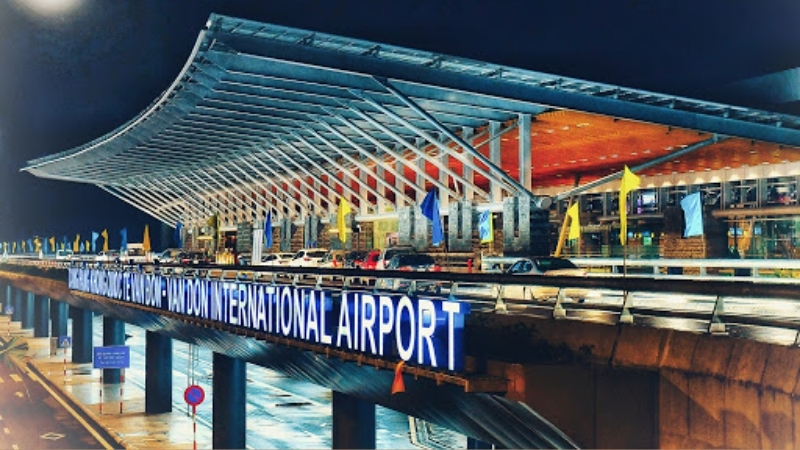 On getting to the airport, you will have a chance to see the air station which is 26991m2 and features an impressive style of design. According to the constructor, the station's design is inspired by the timeless beauty of Halong Bay as well as images of ships setting sail toward the blue sea.

Tourists coming here are all fascinated at the main hall that features sail-like canopies, stone walls that are similar to Halong Bay's karst islands, and the system of colorful roofs. Also, inside the station, artworks of Halong Bay legacies are well display, which allows you to feel like in the bay right then. The station features 2 terminals: domestic and international

Since Van Don International Airport is the first private-run airport in Vietnam, its services are effectively operated, professional, and good enough to satisfy the most difficult passengers. Among them, the most outstanding services include stores and gift shops, banks and ATMs, tourism information, free phone charging, free mineral water, public phone and internet, fast food, and coffee shops. With all these services, the airport will give you a comfortable experience instead of a horrible one (mostly caused by lack of convenient services).

Besides, if you have a chance to get to Van Don Airport, experience its lounge, the 2020 Asia's Leading Airport Lounge. The lounge itself features a luxury style of design with wood as the main material. On spending time relaxing here before your due flight, you will be offered high-standard services, great comfort, and a stunning view of the whole airport. 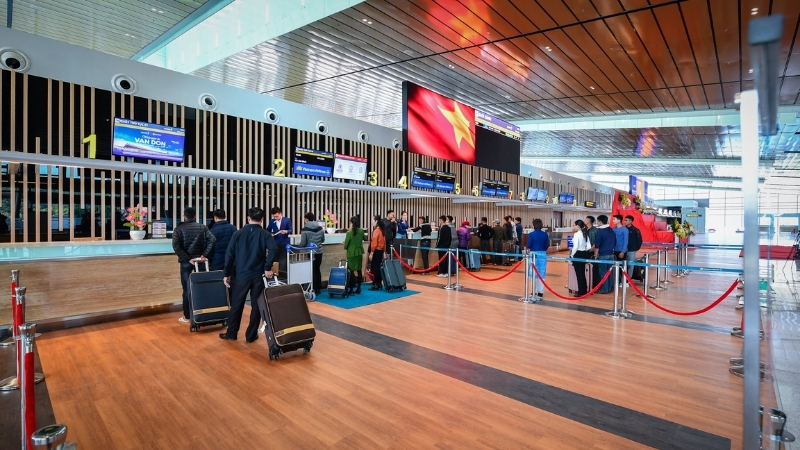 Intending to become the main gateway of Quang Ninh province, the airport itself has attracted exploitation from many airlines. Now, there are Vietnam Airlines, VietJet Air, Bamboo Airway, and Pacific Airlines that have their flight operated in Van Don Airport.

The airport is showing full tourism potential, Shortly, it is supposed to promote its expansion in China and other Asian countries.

Above is our introduction of Van Don International Airport. With an ideal location that is close to tourist spots like Halong Bay, Cat Ba Island and high-standard service of transportation, the airport is expected to be one of the main airports in Vietnam and Asia in the future.

You may also like The Opening of Van Don Airport – Save Travel Time, Enjoy More

For more detailed information or booking flights from/ to Van Don International Airport, please contact us through our website or call (+84) 4 3624-9007.