After Phnom Penh capital, Battambang is one of Cambodia's largest cities but much quieter than other bustling towns in this country as well as throughout Asia. Battambang city is the central northwest of Cambodia and located on the banks of the Sanker river which also contributes to its beauty. So far, the city still retains the ancient French architecture, the old temples and peaceful scenery that makes all visitor extremely impressed.

The city was founded in the 11th century which there is evidence of occupation in the area for over 1000 years. Before 1909, the city was once a commercial center of eastern Thailand, until the 1953 period officially belonged to Cambodia when the French colonialists occupied Siam. And since the Cambodia's government, Battambang has become the center of northwestern Cambodia and lead rice-producing province contributing largely to rice and food in the war for the country.

Until under Khmer Rouge, the city also suffered the same period as the rest of the country, many people died and lives was miserable. At that time, Vietnamese had a week to administer this city after the fall of Phnom Penh in 1979, the Khmer Rouge continuously fought in the northwest until 1996. After the difficult time, Battambang recovered the peace for the first time in decades and experienced growth in tourism as well as local's lives.

Due to the invasion of the French that left the city an architecture of European style, typical of the imprints in the way of urban planning, impressive sceneries with series of shops built from the French colonial period, located along the river and the Khmer temples system is also the attraction available in Battambang.

The city is known as the gateway between Thailand and Phnom Penh capital, however Battambang is less noisy, keeping his own calm, gentle features. It is difficult to find a nightclub or shopping malls flickering lights or bustling night market, instead, you will see in the town both an elegant architecture as well as temple facilities praised and preserved by locals. Two sites of Wat Ek Phnom and Wat Banan are the two most impressive and ancient sites retaining the peace of the city, separate with the noisy, bustling outside.

There are several outside activites that you should experience once to discover Battambang such as:

What to eat in Battambang?

This is a gourmet city so it is not too strange to have so many restaurants and bars with a variety of Asian, European or traditional Cambodian cuisines. Walking around the streets, visitors can easily find cheap local restaurants, quiet cafes or restaurant specializing in Western cuisine. If you are a fan of classic French cuisine as well as a creative mix of Cambodian and French, Battambang city is a high recommend destination. Besides, the featuring combination of Cambodian, Thai and Vietnamese dishes are also an interesting suggestion for memorable dinner. Items to try are amok fish, pork rice, Khmer red curry,...

How to get to Battambang city?

Which is the best time for traveling?

Battambang of Cambodia has a tropical monsoon climate so the best time to travel is from November to February. At this time, the weather is mild, not too hot and less rainy. Visitors should avoid traveling in July and August because of the beginning of the flood season, making some difficulties for you to come and there is also not beautiful to admire. 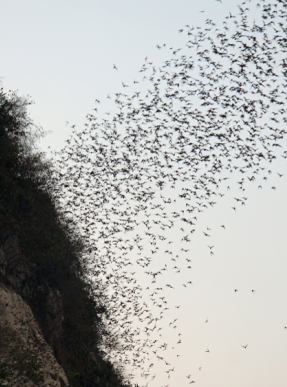 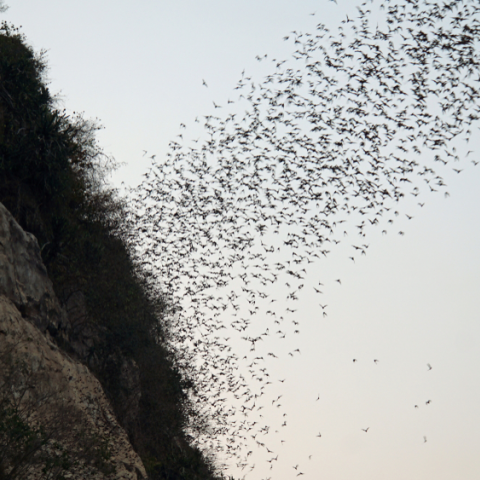 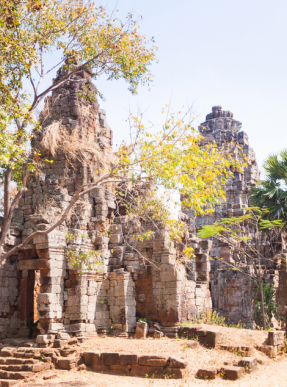 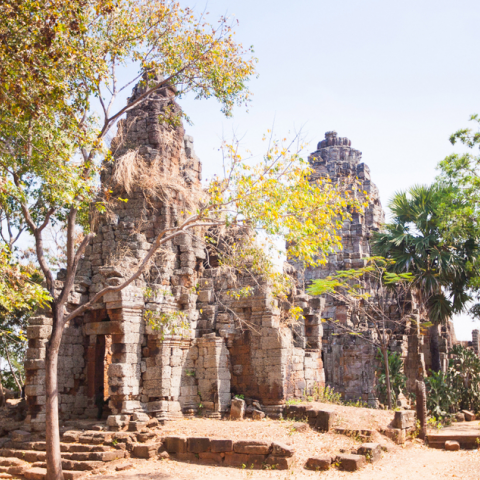 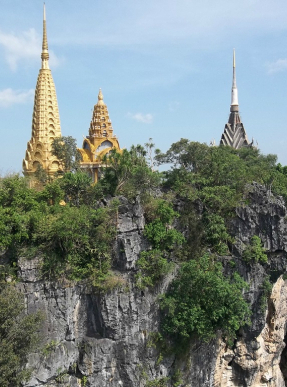 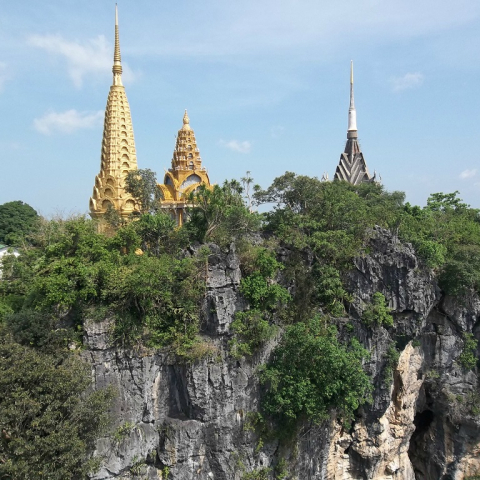 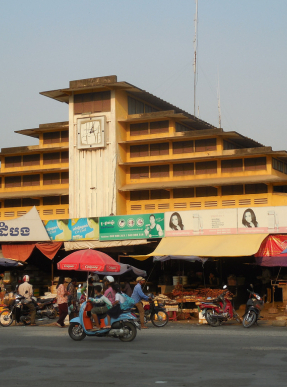 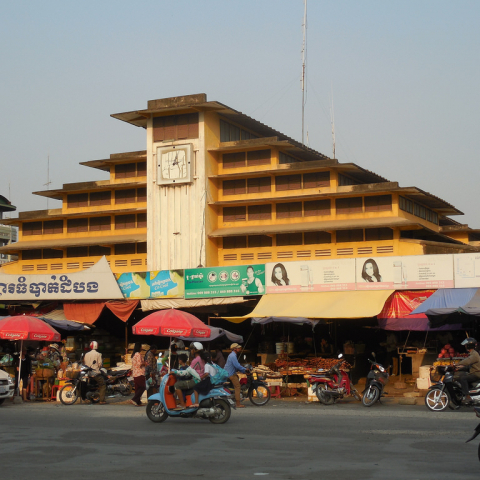 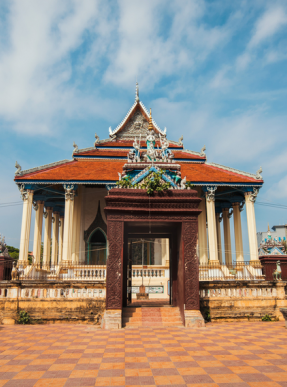 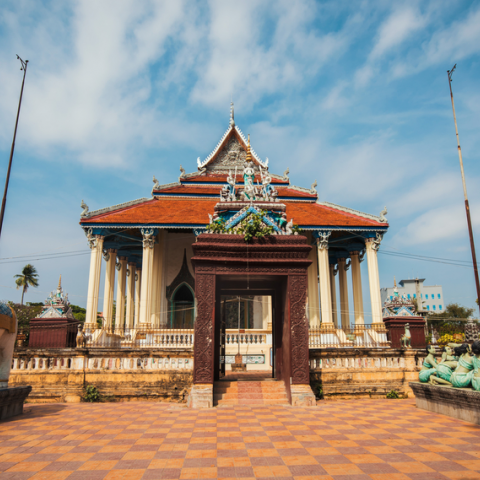 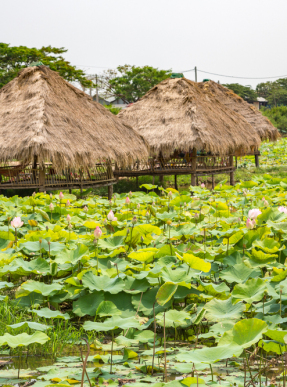 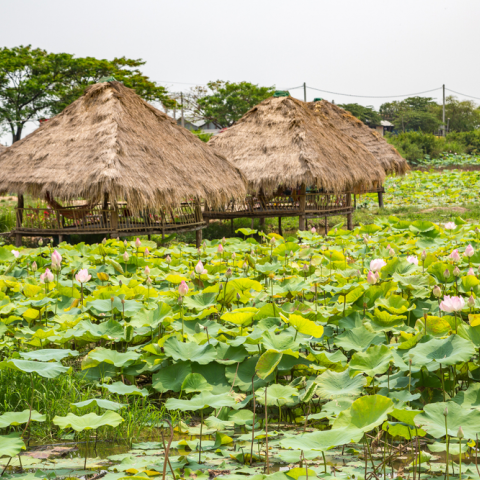 Battambang things to do 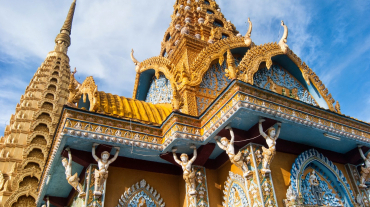 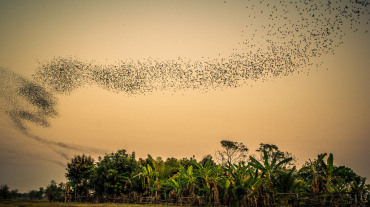 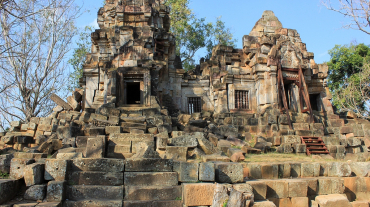