The Rong house is built mainly with natural materials such as grass, bamboo, wood, etc. in a large area, located in the center of the village. The Rong house of each ethnic group has its characteristics in architecture, design, and decoration. In general, the Rong house is much bigger than a normal house with high architecture. There are houses up to 18 m high with sloping and hammer-shaped roof reaching into the sky with a strong appearance. The house was built with 8 big wooden pillars and the roof is covered by grass leaves which is dried thoroughly until golden dry. 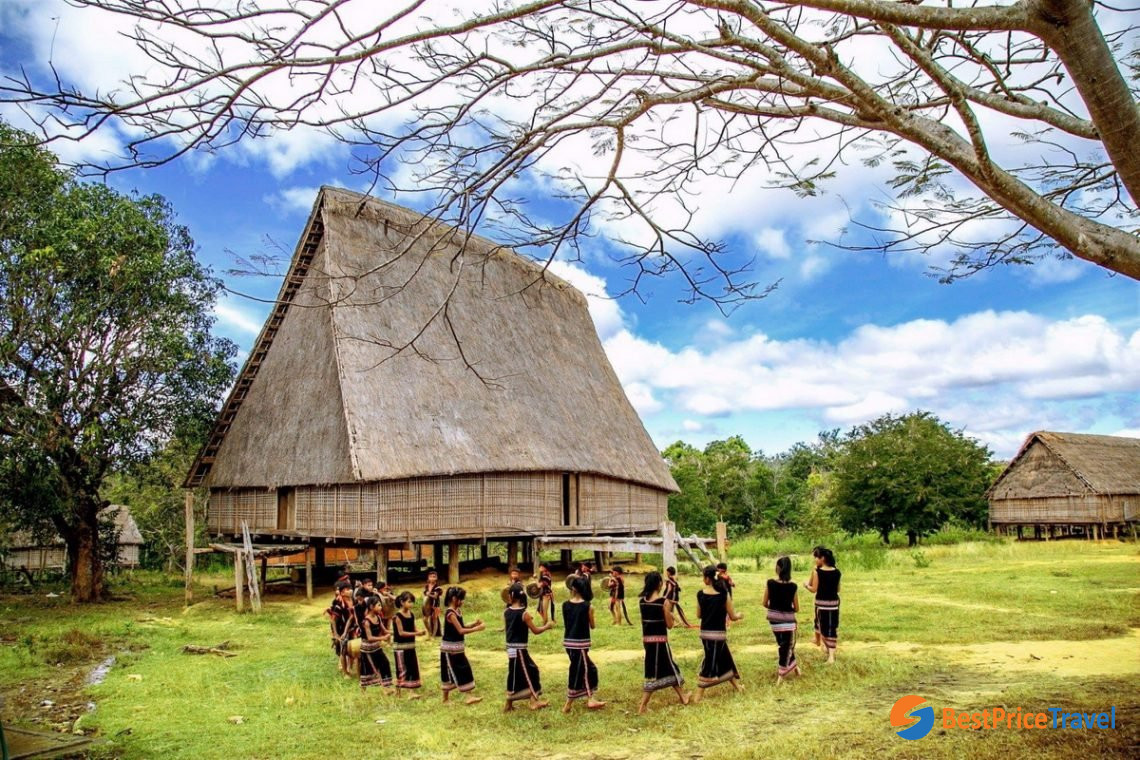 Rong House is an iconic symbol of the highlands in Vietnam

The villagers consider the Rong house very solemn and sacred, it is almost representative, a symbol of village power because this is a place for every common activity, which is very necessary for their life: rely on, support, and help each other in ethnic minority communities. Rong House is very important to Kon Tum ethnic minority, they believe that Rong House represents the wealth of their village. Rong house is a place where the gods reside, the middle place between the human world and Yang (heaven).

The spiritual activities of the villagers took place in Nha Rong. In every Rong house, there must be a place for worshiping. On the roofs of the Rong houses must be decorated beautifully with patterns, motifs simulating the sun, tree. Therefore, every village needs to have Rong House, any village without it is considered "Women villages" because it is not a complete village yet. Thus, the Rong house is usually selected by the elders in the village so that it has the best position, usually chosen in the center of the village and built first. After that, other people build their houses around and usually face Rong house. This is the ancient architecture that very few villages still preserve. 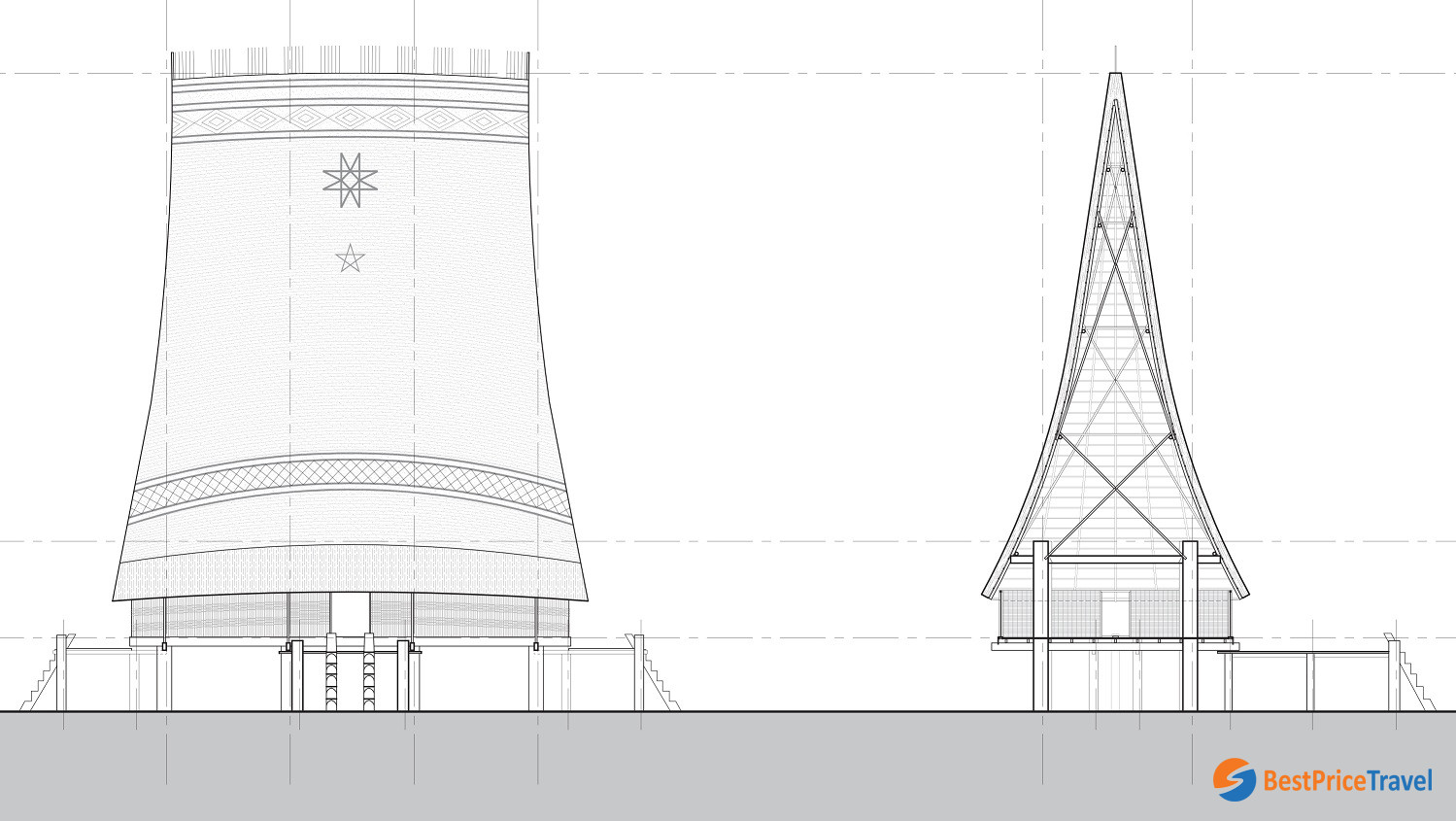 For villagers, Rong House is not a normal house but a sacred house because it was built by the villagers. To build a new Rong house requires a long process of many years to be completed and all villagers contribute to complete it. It creates a deep community connection in the ethnic minority groups.

The structure of Central Highlands' Rong house depends on many factors such as the architecture of each ethnic group, showing the power of the village community, the ratio of the width, etc. so it does not have a fixable design. However, from the ground to the roof of the Rong house usually ranges from 8 to 20 meters, the most common is about 15 to 16 meters, the highest is about 30 meters. The length of the Rong house is about 10m and the width is more than 4m. There are 2 types of Rong houses in the Central Highlands, including Rong Trong house (male) and Rong Mai house (female). Rong Trong house has a very high roof, which one is up to 30m high. 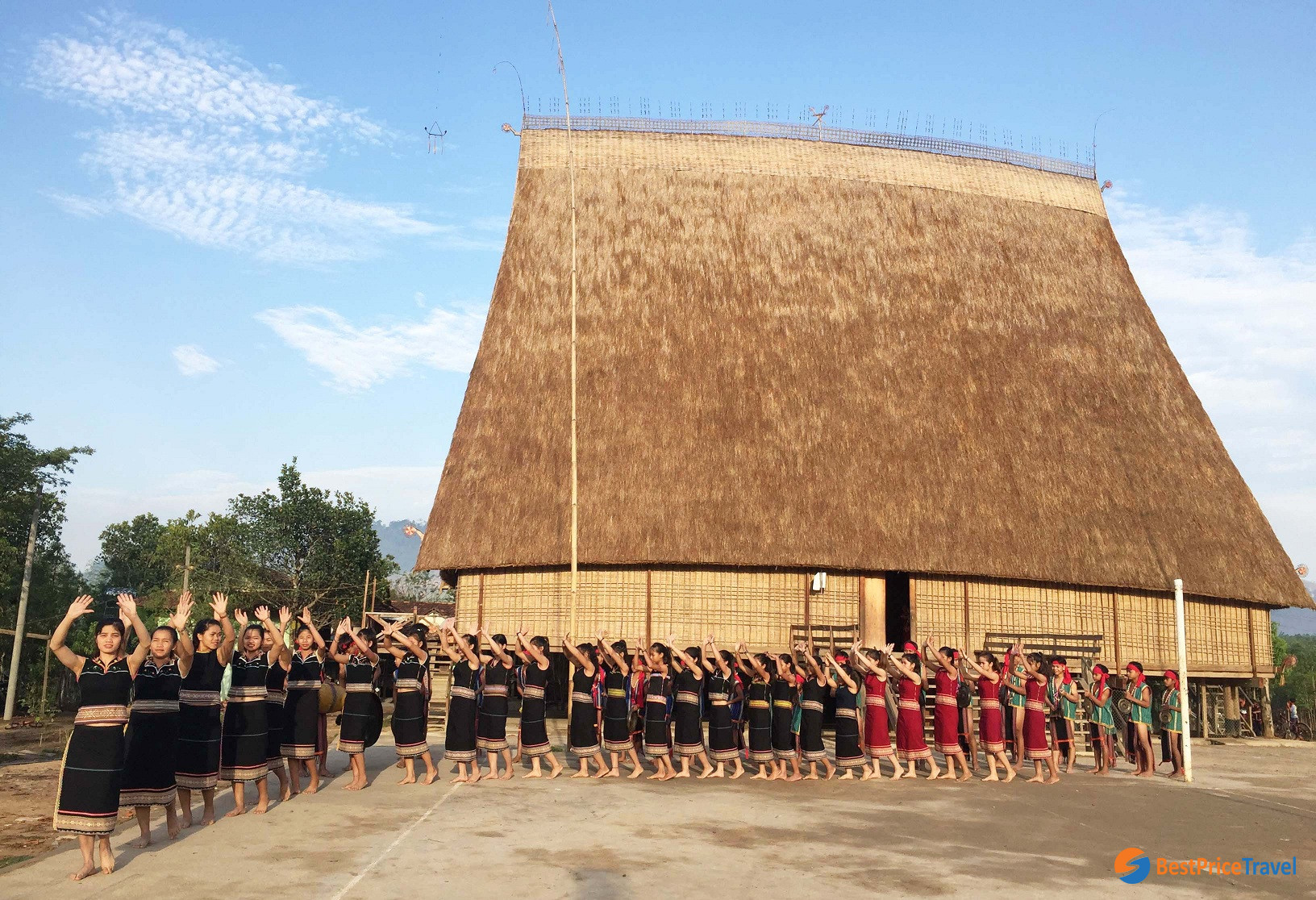 According to cultural researchers, the Rong house in the North Central Highlands region is quite unique and diverse. For each ethnic group, the Rong house is built with different architecture and different names. The small and low Rong house is usually Gie Trieng house, while the Rong house of the Xe Dang people is higher. Rong House of the Ba Na people is small but still is so majestic and looks like a mother chicken standing in the middle and the other houses around are chicks. Gia Rai Rong house looks like an ax rising into the blue sky. However, Rong houses have the same function that all the villagers come there for community activities. 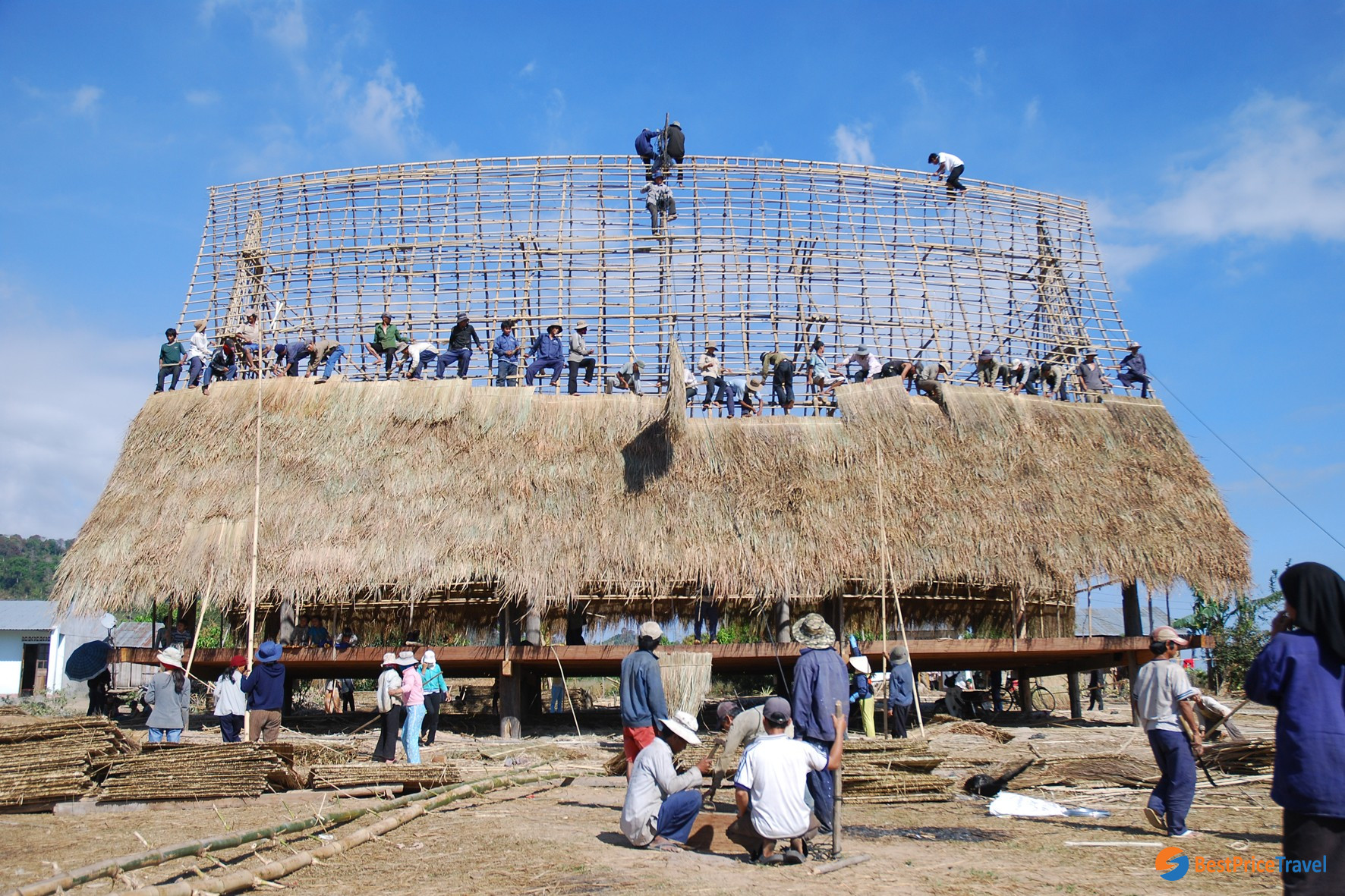 Many villages hang village rules in Rong house so that everyone can access easily. Besides religious, traditional, and spiritual activities, many villages organize many new forms of activities such as: saluting flags at the beginning of the week, respond to the great movements of organizations and unions, etc.

The Rong house is a traditional house of ethnic groups in the Central Highlands associated with the long history of residence and culture of the people here. Visiting Central Highlands, Rong house is a cultural symbol of people here. It is also a venue for community spiritual festivals and a place where generations of old craftsmen impart to young generations traditional cultural values. 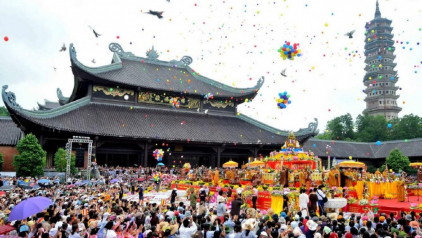 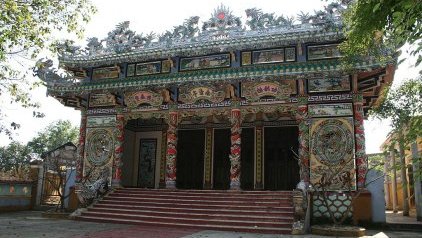 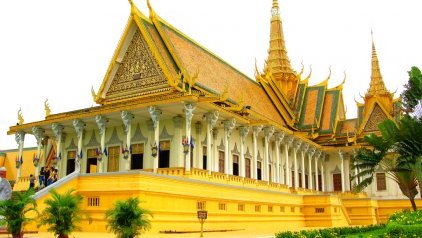