An eastern extension of the Himalayas, Hoang Lien Son Mountain Range was created about a hundred million years ago.

At its feet lies various ethnic minorities such as H’Mong, Dzao, Tay, etc. whose traditions and lives merged with these mountains, where the highs and lows have create the signature breathtaking landscapes of North West Vietnam. 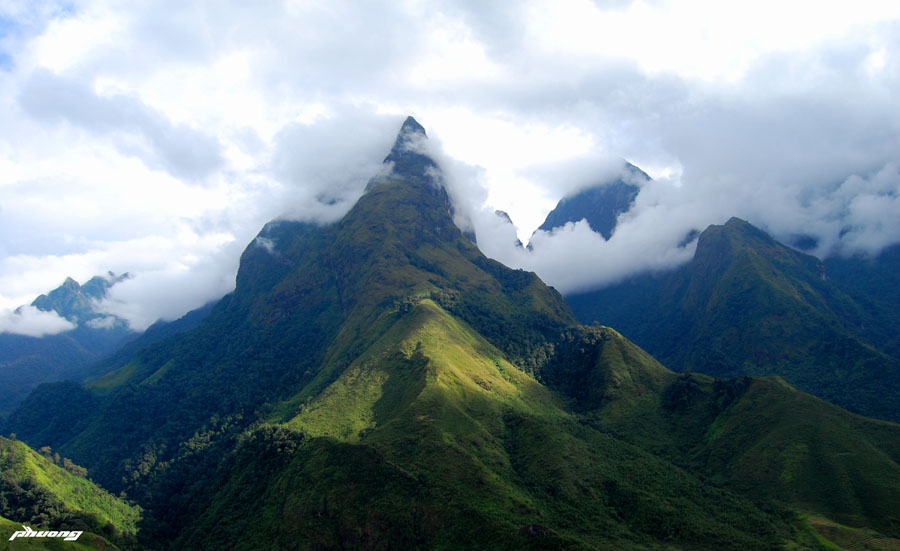 Hoang Lien Son is the most towering mountain range with its Fansipan peak at the height of 3,143m above sea level. It is 30km wide and 180km length runs from North West to South West between Lao Cai province and Lai Chau province, even extends to Yen Bai Province in the West. This is the end of Ai Laoshan Mountain Range, the south-eastern tail of the Himalayas.

Hoang Lien Son’s Fansipan and Lung Cung (2,918m), Pu Luong (2,985m) are three peaks dominating Sapa, a small town perched high in the mountains that famous for its beautiful terraces and the presence of ethnic minorities. They are imposing and rocky. There are inaccessible parts, but that which can be reached is often spectacularly beautiful. Amateurs can scale all three peaks above, but it's a grueling three-day trek to Fansipan’s summit for example, and all requiring high levels of fitness and plenty of stamina. 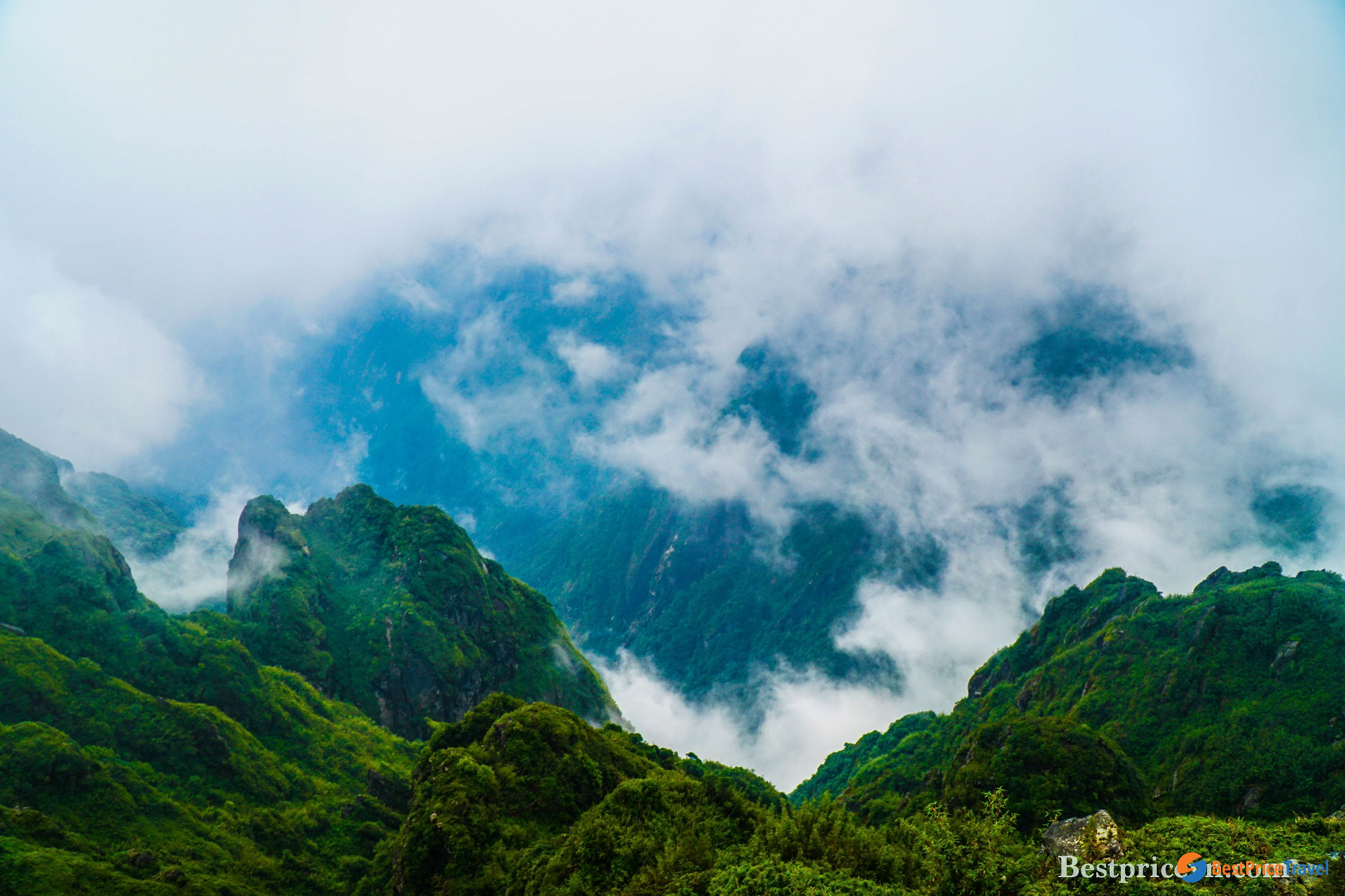 Inside the mountain area, there is Hoang Lien National Park, home to various species of Do Quyen flowers (Rhododendron) which blossom throughout the year, making the forest seem to be covered with colorful silk.