New airport - new flight – new travel route – better price! Halong Bay, Lan Ha Bay, Bai Tu Long Bay – the complex of three wonderful bay in the Gulf of Tonkin never is as easy to reach as this time, when the Van Don airport is going to be open at the end of December this year!

For years, tourists who want to explore the new Wonder of the World have been having to catch the flight to Noi Bai International Airport (Hanoi) and sometimes Cat Bi International Airport (Hai Phong) then travel by car to reach the port and enjoy the cruise in the Bay. However, the opening of the Van Don Airport will give many travelers a better choice for transportation to reach their cruise. 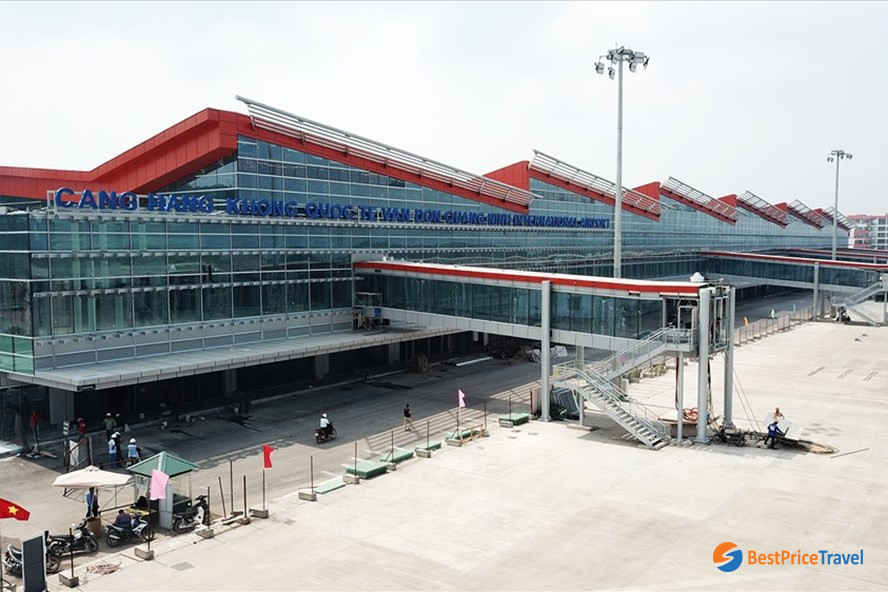 So what makes Van Don Airport becomes a considerable choice for tourists? First of all, it is new and the airfare will be cheap. While Noi Bai is so far and Cat Bi is used for decades and have to upgrade many times, Van Don is newly built and stays nearer with the ports than Noi Bai. Besides, as it has a smaller scale and owns the highly support from the head of Quang Ninh province and many huge investors, the airfare for flights from and to here will be competitively low.

In addition, Van Don Airport is a part of the Quang Ninh Province tourism development plan; therefore, it will be surrounded by a wide range of tourism services. Hotels, resorts, restaurants, casinos, etc. are promised to be fully available to serve the tourists here very soon. Along with the services, people cannot ignore tourism attractions and sightseeing activities around the Van Don area. According to the head pilot of a testing flight at Van Don Airport, the view from above here is so wonderful with the majestic picture from the blue sea, green mountains, and forests. And please, do not misunderstand that from Van Don, you only can enjoy the cruise on the Bay, Van Don is also the door to many lovely wild islands in the Gulf of Tonkin. 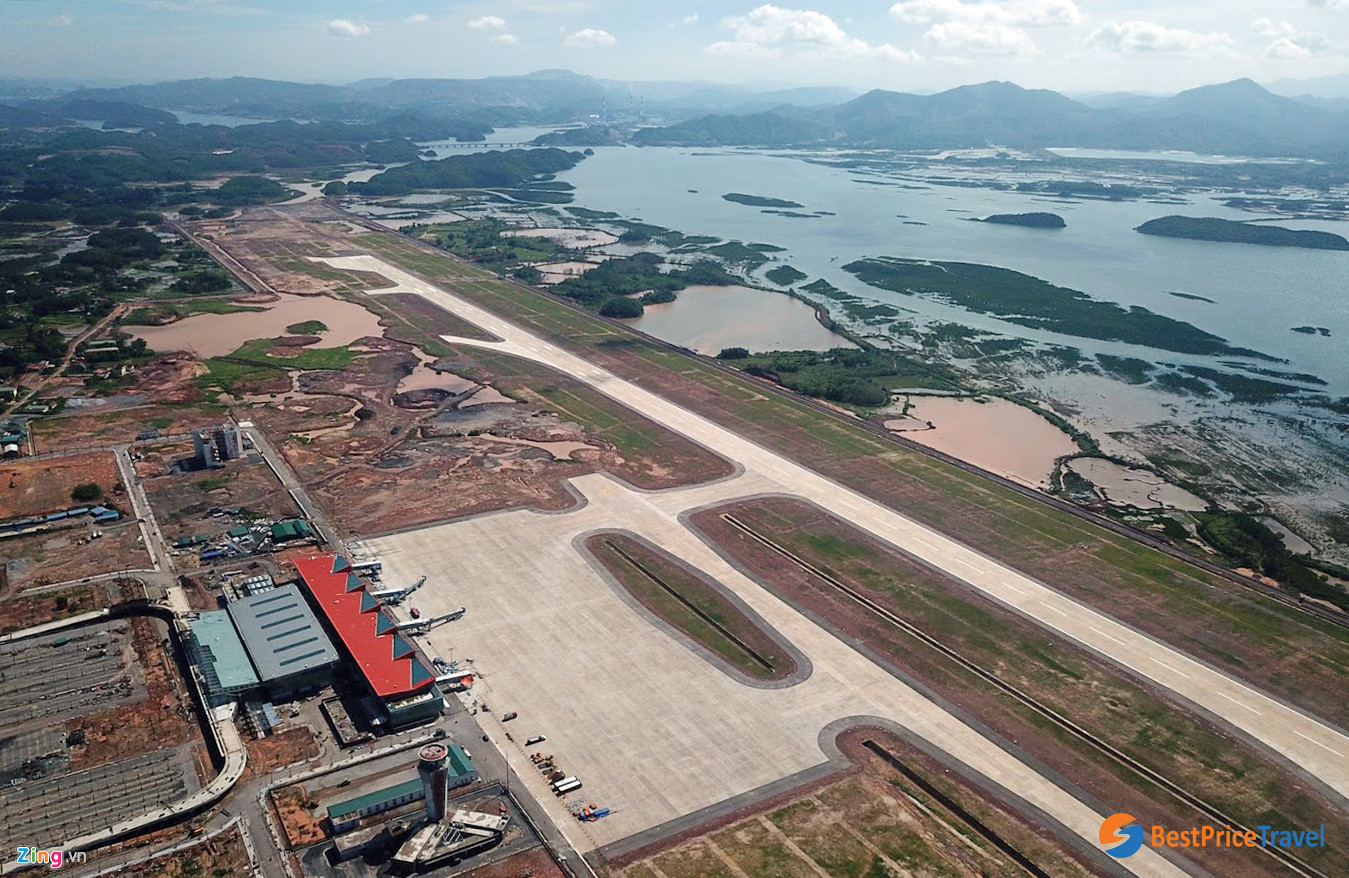 Van Don Airport from above

At present, there is only one flight route available at Van Don Airport: Ho Chi Minh City – Van Don (and return) and each way has one flight per day and in the afternoon. Despite the really low number of flights, it benefits directly the huge number of tourists who arrive in Ho Chi Minh City and finish their Southern trip here then want to travel Ha Long Bay right after that, and its actually the common travel plan of many travelers. Each flight will have 184 seats and it is not a small number, the Cat Bi International Airport’s pressure will be decreased a little as it is packed with the tourists at the moment.

If you want a convenient travel route, land or take off at a large new modern airport with only a few tourists, try to book a flight from or to Van Don Airport right away! The air-ticket is being sold through travel agencies at the moment with the promotional price and the very first official flight is on 30th December 2018. Don’t hesitate, just book and enjoy the service of Vietnam Airlines – the 4-star Vietnam National Airlines.

You may also like Van Don Airport Or Cat Bi Airport: Which Is Better For A Flight From And To Halong Bay? 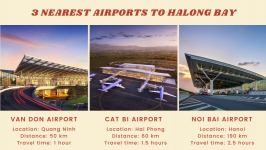 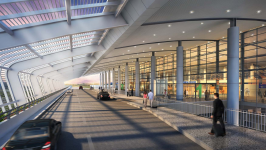 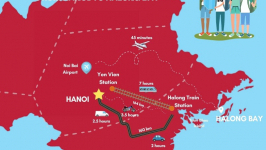