Trong Cave (known as “Male Cave”) is one of the most famous caves in Ha Long Bay, which is about 15 km far away from Bai Chay beach. It is not only famous for the beauty of stalactites but also a romantic legend with the opposite cave, Trinh Nu Cave (known as “Virgin Cave”).

Belonging to a beautiful cave system of Bo Hon Island, Trong Cave is easy to recognize by its unique shape. A lot of stalactites inside the cave make the cave more attractive to tourist. Trong Cave has 2 wide gates on the two side of cliff and the silvery stalactites hanging down in the eastern gate created a beautiful scenery here. There is a high stalactite column that look like a man looking to the sea. 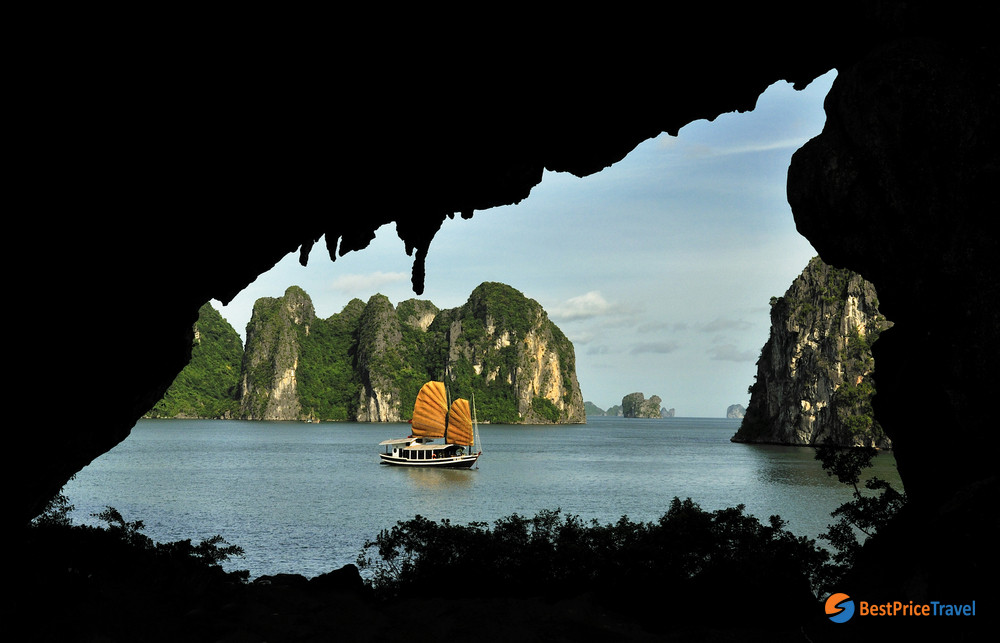 Trong Cave is the symbol of love for many couples because of its tragedy love story. It is said that there was a woman fell in love with a fisherman but her parents forced her to marry another wealthier man. She did not want to marry the wealthier man so she escaped to a cave on the sea (Trinh Nu Cave) to wait for the fisherman. When hearing this news, the fisherman go to the sea to find her but the storm hit his boat into Trong Cave. They cannot reach each other although they heard each other’s voice and drums. Finally, they both died in despair and the fisherman changed into a high stalactite column in Trong Cave. Nowadays, the fishermen said that on heavy rainy night when they passed the Trong Cave, they could hear the sound of the wind blowing the cliff sounding like a drum. 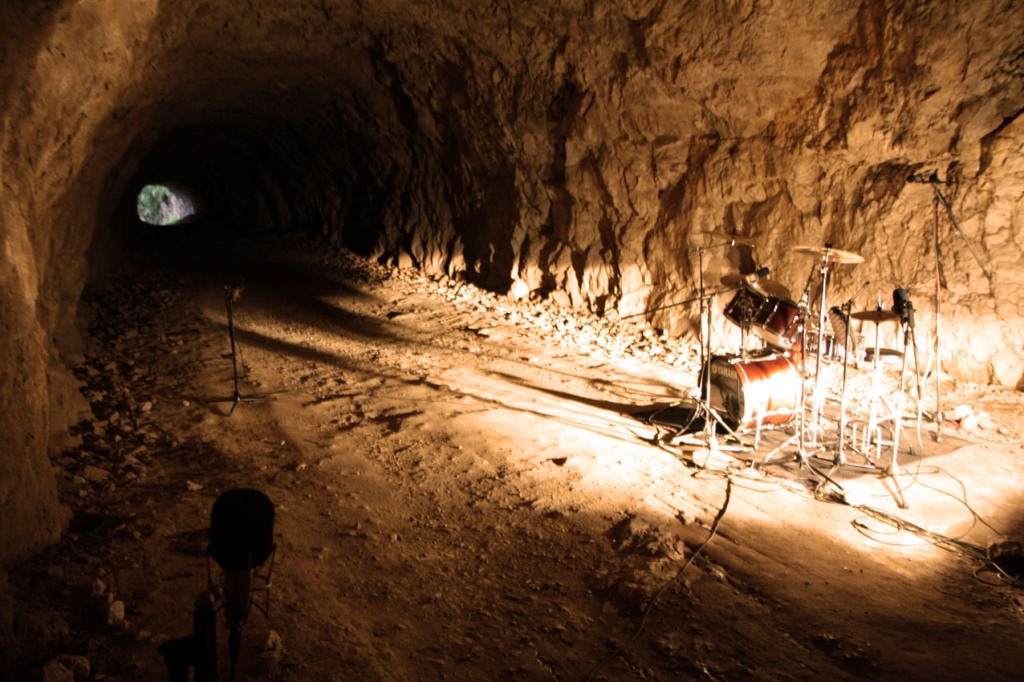 The love story of Trong Cave and its scenery attract many domestic and foreign tourists every year. They often book a cruise tour to discover Trong Cave and other beautiful caves nearby.