From the beginning of lunar July, Vietnamese usually talk about “The month of Hungry Ghost” because it is believed that people often have a lot of bad luck during this month. In Vietnam as well as China, worshiping hungry ghost has been a traditional spiritual belief for thousand years.

1. Why is lunar July called as the month of Hungry Ghost?

In Vietnamese belief, human has 2 parts including body and soul. When a person passes away, the body lost but the soul still exists: good people will begin a new life while bad people must go to the 18th floor of hell or become hungry ghosts. According to Chinese legend, from lunar July 2 to 0:00 lunar July 15, the Hell Gate is opened so ghosts can come to the human world and bring many troubles to people. It is the reason why lunar July is known as the month of Hungry Ghost. 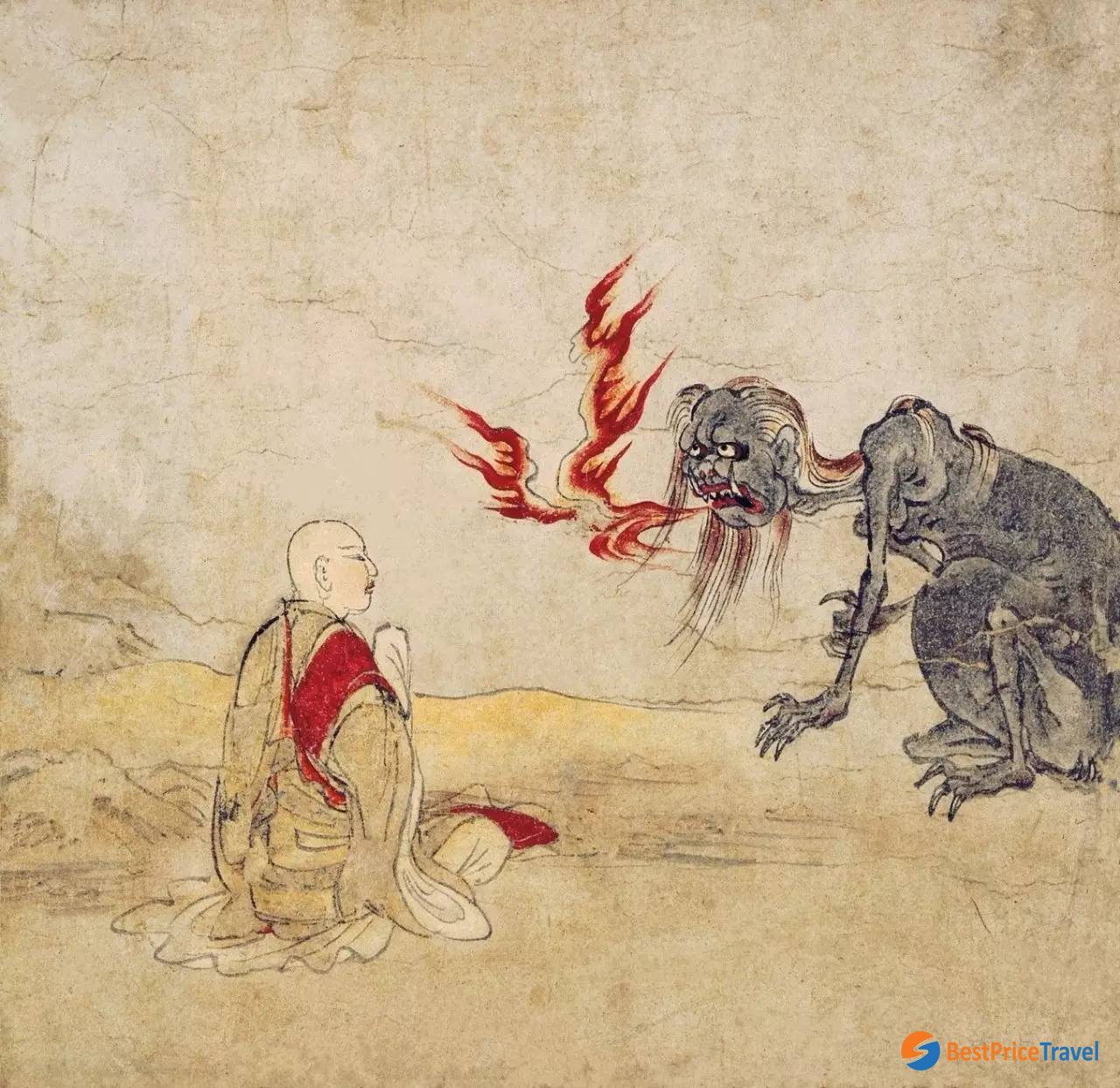 In Buddhist, lunar July is associated with the story of Ananda, who is the attendant of the Buddha. While Ananda was sitting in meditation, a fire mouth ghost appeared and announced that Ananda would dead in three days later if he did not give the food for hungry ghosts. This worship custom still exists until today and also known as “Forgiving the dead” or “worshiping homeless ghost” ritual. 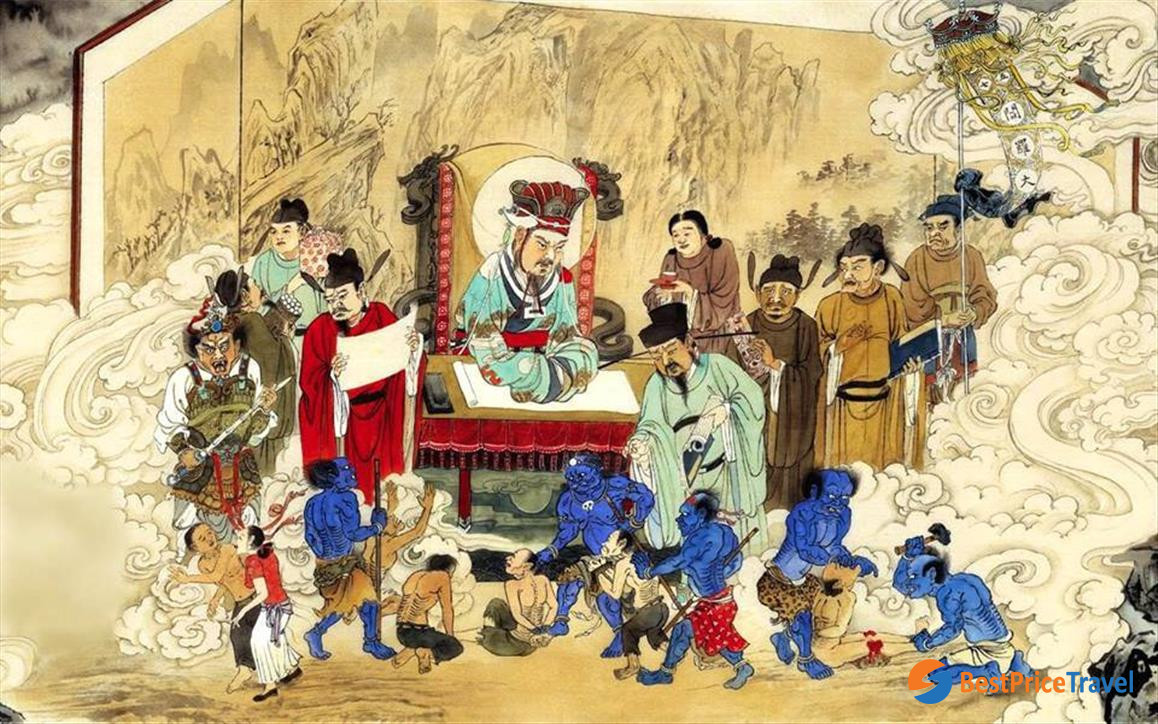 Every year, Vietnamese worship hungry ghost during a month because it does not have a fixed day. Many people believe that in the ghost month, you should be vegetarian and chanting the Buddha’s name, abstain from doing a list of things, such as: 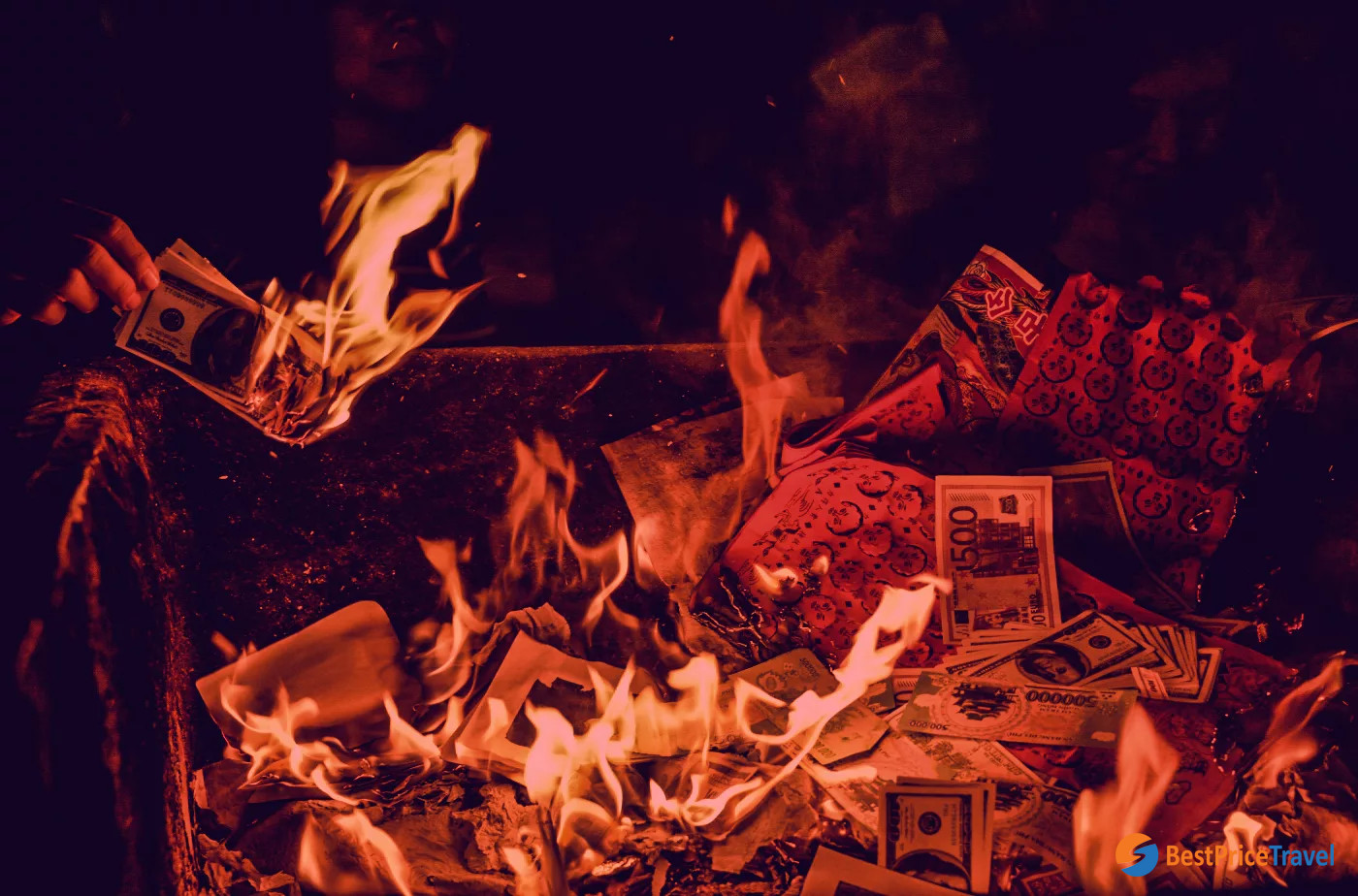 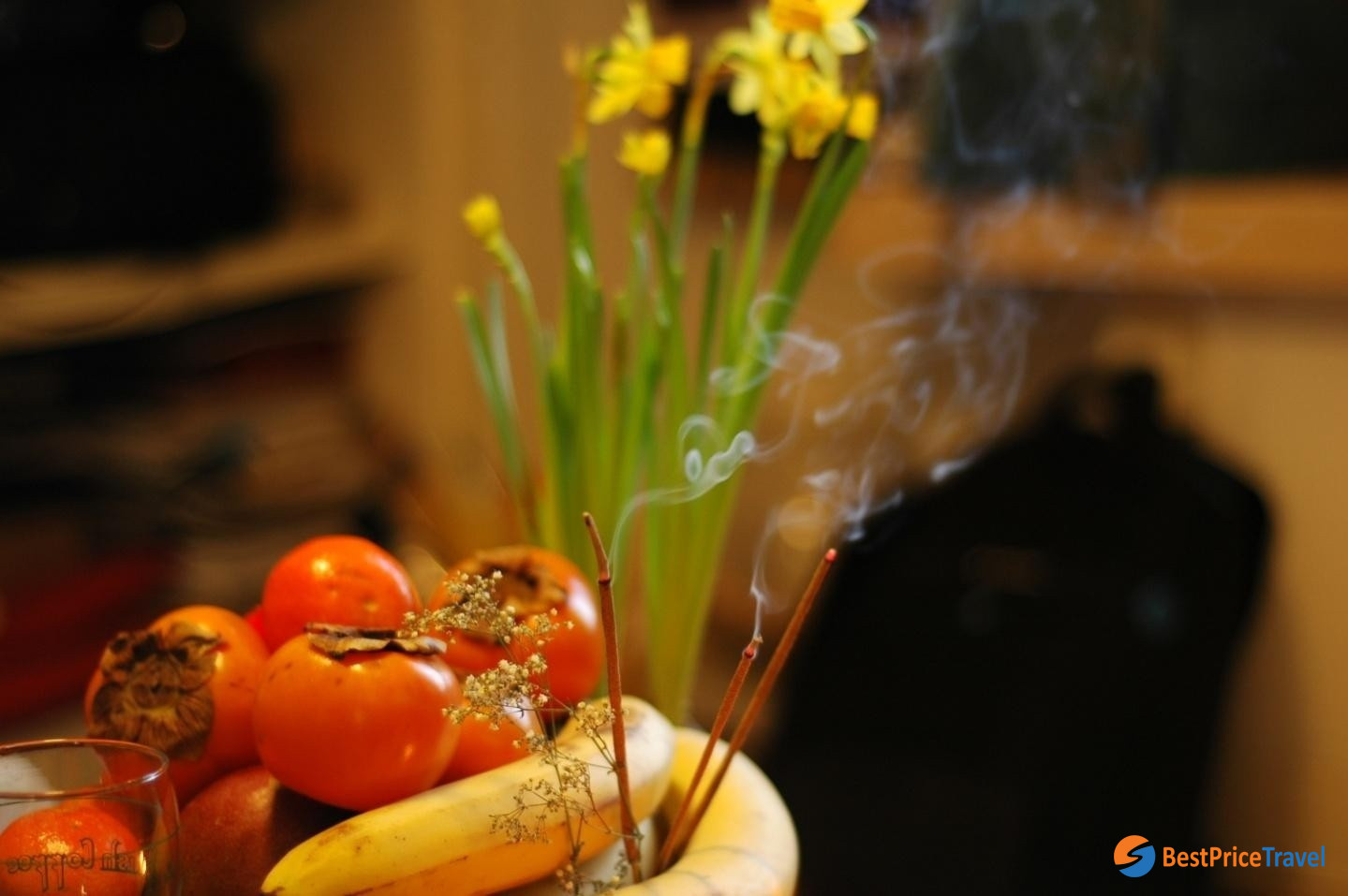 However, the list above is based on human habit or psychological having a good meaning and remembrance to the dead. Like the Architecture in Vietnam, it also reflecting one part of the culture in Vietnam. 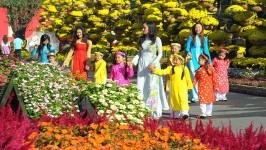 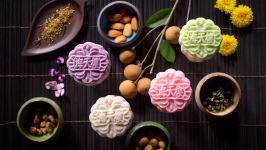 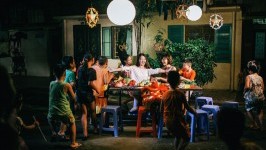