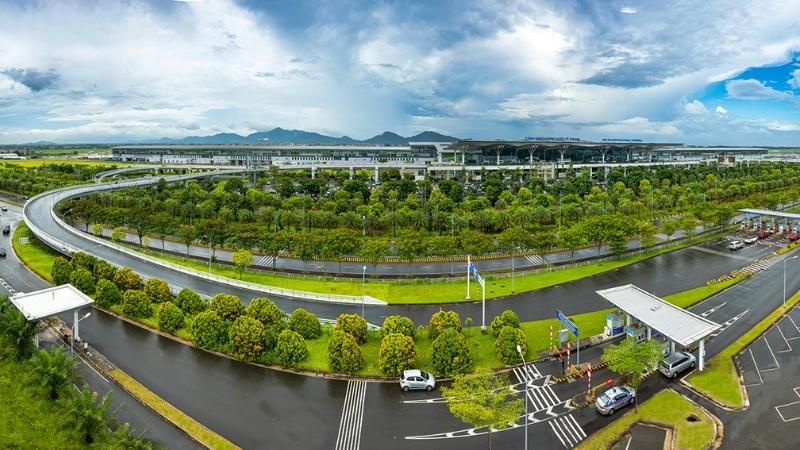 The same as Da Nang airport and Noi Bai airport also have two main passenger terminals (T1 and T2) and a station for VIP guests. 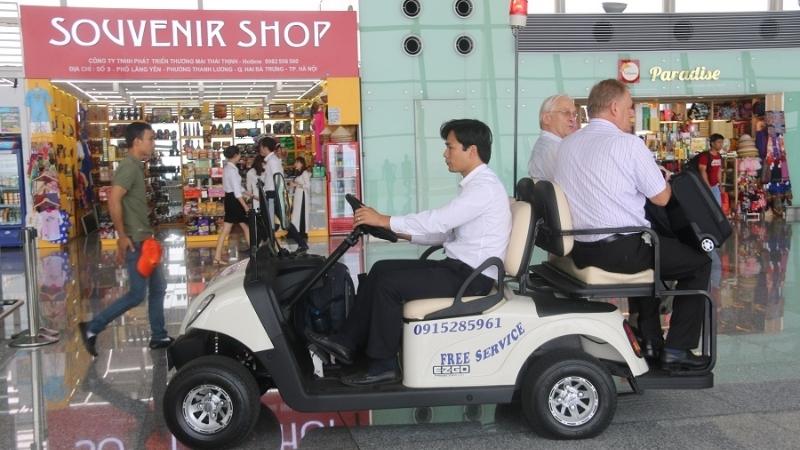 The airport has two runways for planes to take off and land. They are 250m apart so planes cannot collide with each other. Road 1A is 3,200m long, 1,BM road is 3,800m long. According to the International Civil Aviation Organization (ICAO) standard, the maximum capacity of landing and take-off roads at Noi Bai airport is currently only 10 million passengers per year. 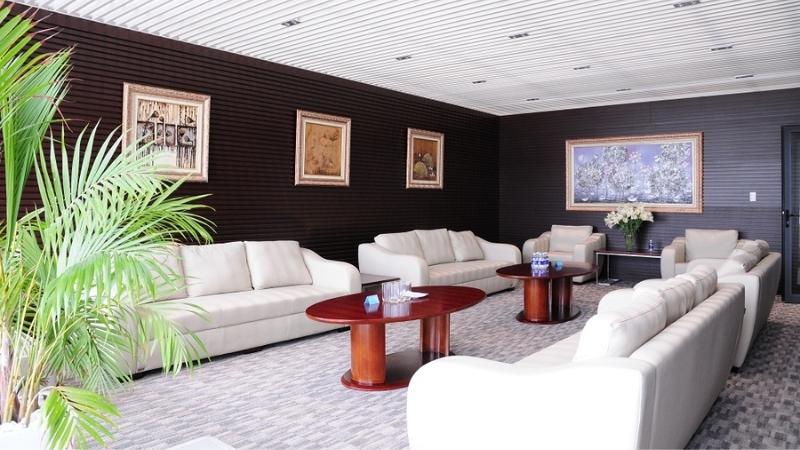 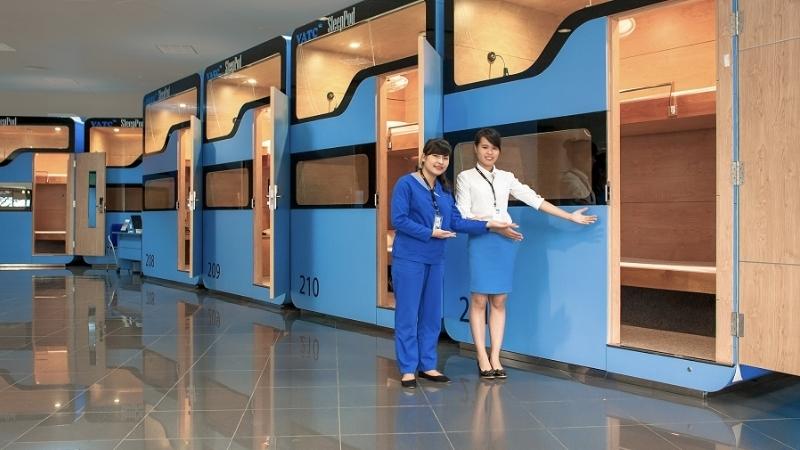 If you plan to fly to Hanoi City, find the best flight ticket price at BestPrice Travel.

This is the airport with the largest number of tourists coming to Vietnam, specifically Ho Chi Minh City. It covers an area of ​​850 hectares and ranks first in terms of station capacity. In 2014, Tan Son Nhat airport served 26,546,475 passengers; it is in the top 50 most popular airports in the world. 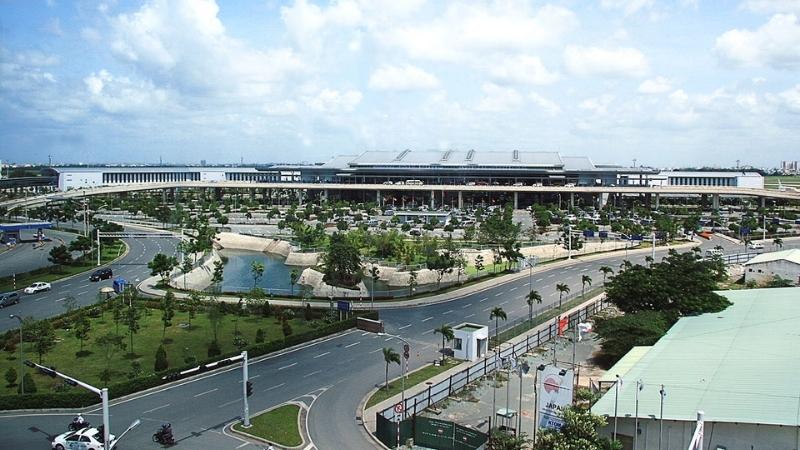 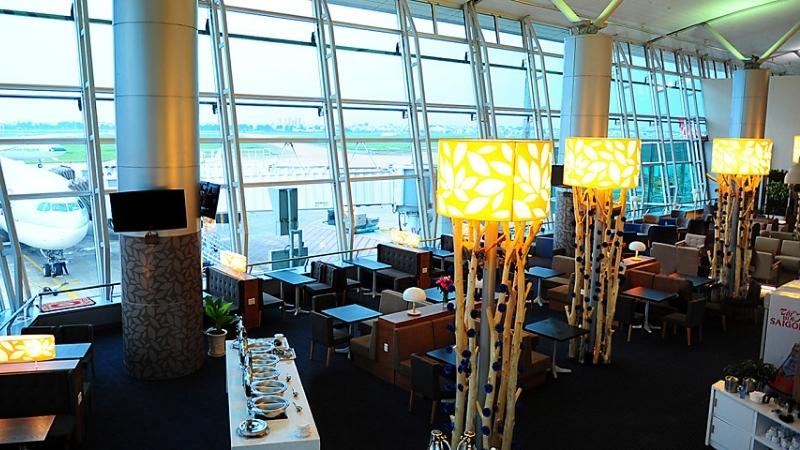 Take a rest at the airport lounge 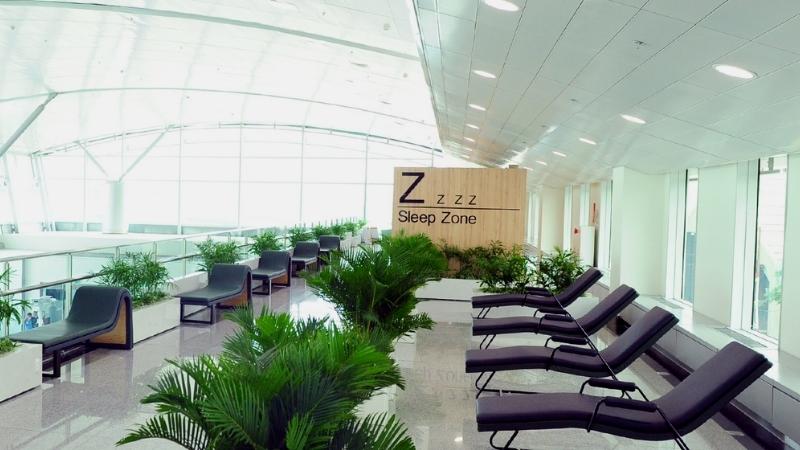 Or put your feet up in the sleeping zone

If you plan to fly to Ho Chi Minh City, find the best flight ticket price at BestPrice Travel. 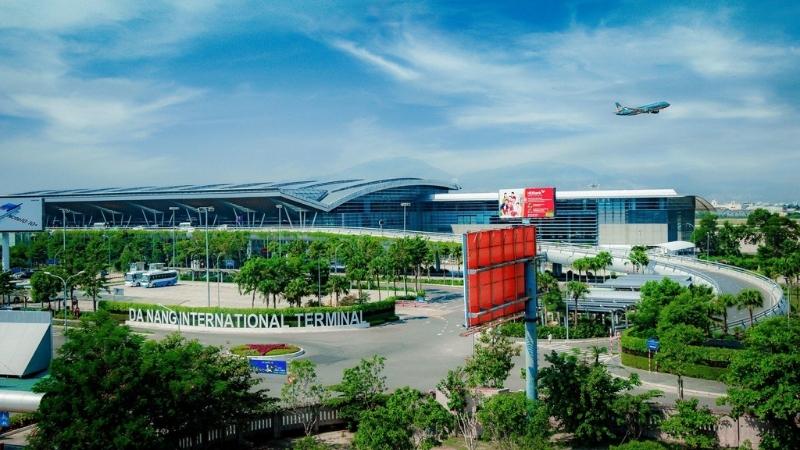 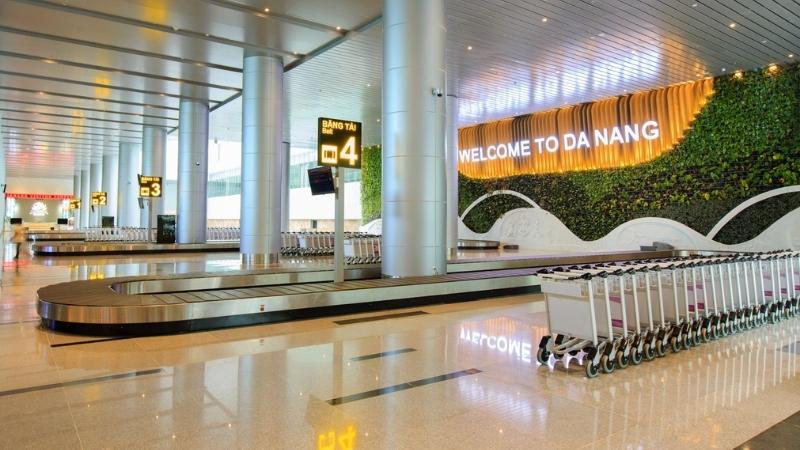 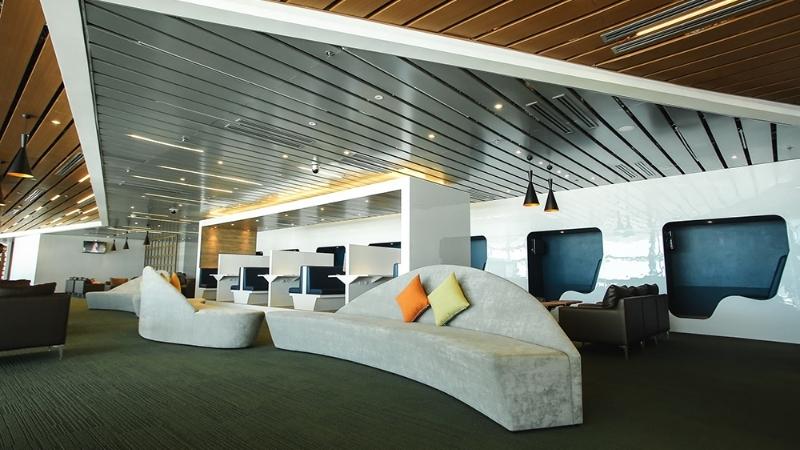 If you plan to fly to Da Nang City, find the best flight ticket price at BestPrice Travel.

Cam Ranh International Airport is located in Cam Ranh Ward, Khanh Hoa city. Cam Ranh Airport's terminal is modernly designed in combination with traditional and friendly. The total area of ​​this airport is about 750 ha. The station of Cam Ranh International Airport has the 4th largest area in Vietnam with an area of ​​about 13,995 square meters. The airport was built and put into use in 2009. It reaches a maximum capacity of 800 passengers flying to Nha Trang per hour during rush hours. 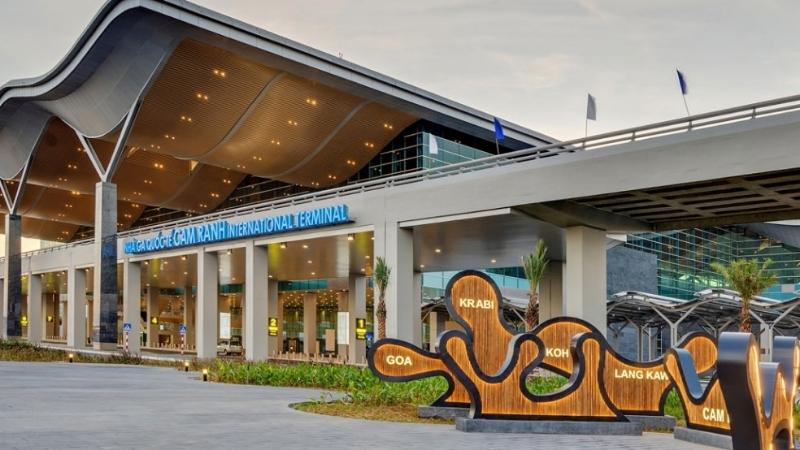 Cam Ranh Airport was built by the US military and it was used as the base of the US Air Force during the war. In 1973, after the Paris Accords, the United States handed this airport to the Vietnam Air Force. 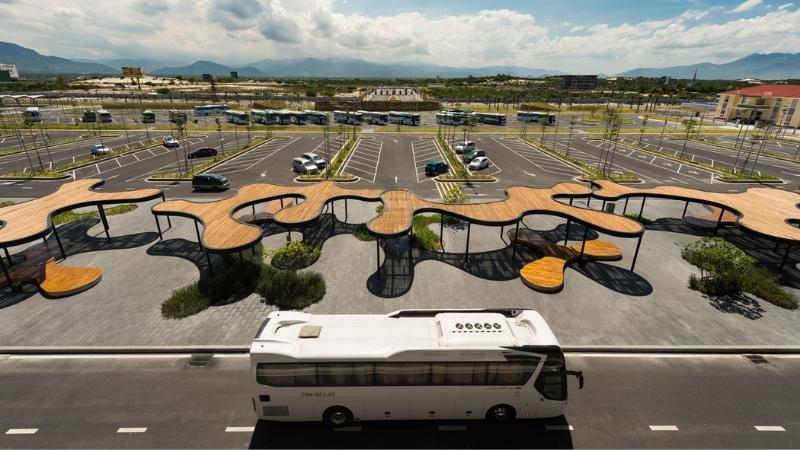 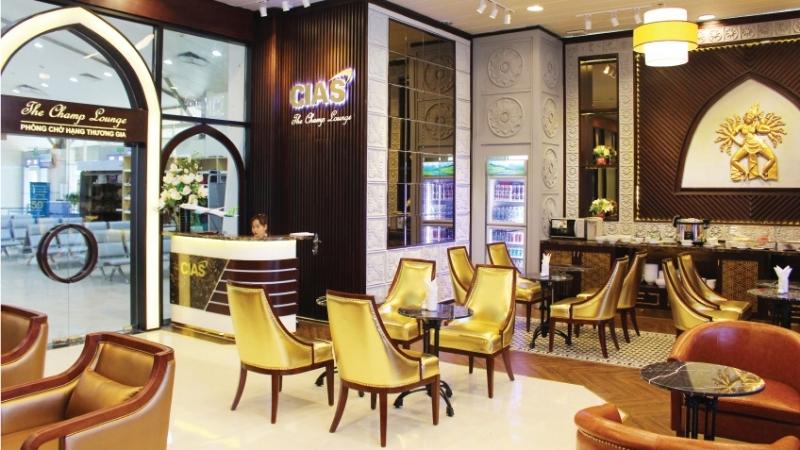 The Champ Lounge for business class

If you plan to fly to Nha Trang City, find the best flight ticket price at BestPrice Travel.

Phu Bai Airport is located in Thua Thien - Hue province. It is very important in promoting the economic development of Hue city in particular and the North Central region in general. In 2011, the airport served 5800 flights with a total of 780,000 visitors. In 2015, the airport served 1.3 million visitors. Phu Bai International Airport was built in the French colonial era. The French built this airport to serve Hue's capital. It has been repaired and upgraded many times. 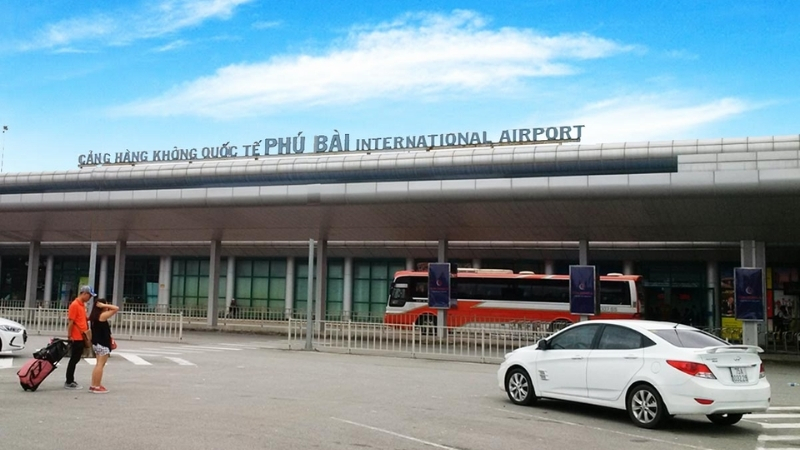 The airport can accommodate mid-range aircraft such as Airbus A320 and Airbus A321. In 2006, there were 2,327 flights at Phu Bai airport, with 428,000 passengers. In 2007, this airport's number of visitors reached more than 500,000. This airport is ranked 5th in Vietnam in terms of the number of guests. In 2008, Cam Ranh International Airport served 683,000 passengers, which surpassed Phu Bai Airport to become Vietnam's fourth-largest airport by the number of passengers that it served. In 2014, the airport served 1,159,000 visitors. 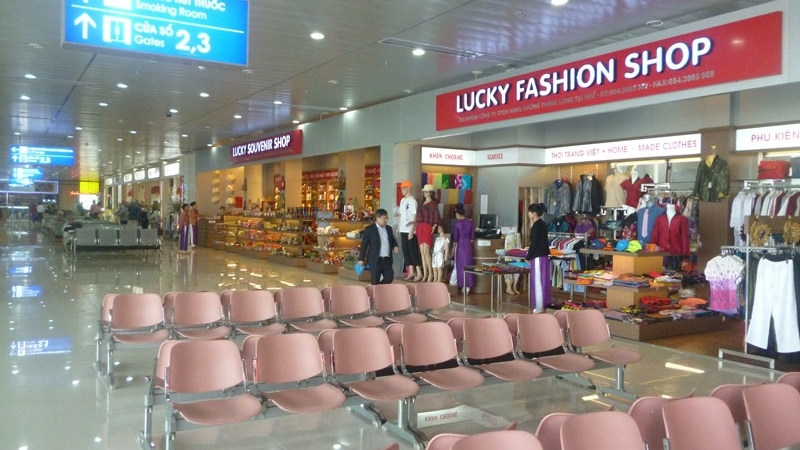 The shopping area at Hue Airport

If you plan to fly to Hue City, find the best flight ticket price at BestPrice Travel.

All in all, the above are the top 5 largest international airports in Vietnam. Come explore Vietnam tour packages and enjoy your experience with Vietnamese airports.

You may also like: Transfer from/to airports in Vietnam